The man suspected of punching and kicking a a 79-year-old man in the face after the two appeared to get into a disagreement on a Bronx sidewalk has been arrested, police said.

The violent incident took place around 1:30 p.m. on Monday in the Concourse section, according to police. Security video showed the two men talking to one another, with the older man clutching a cane, and police said it escalated into an argument.

Before long, the suspect punched the other man, Gerardo Cabeza, in the face, knocking him to the ground. But he didn't stop there, throwing his drink at Cabeza and kicking him in the face, police said. 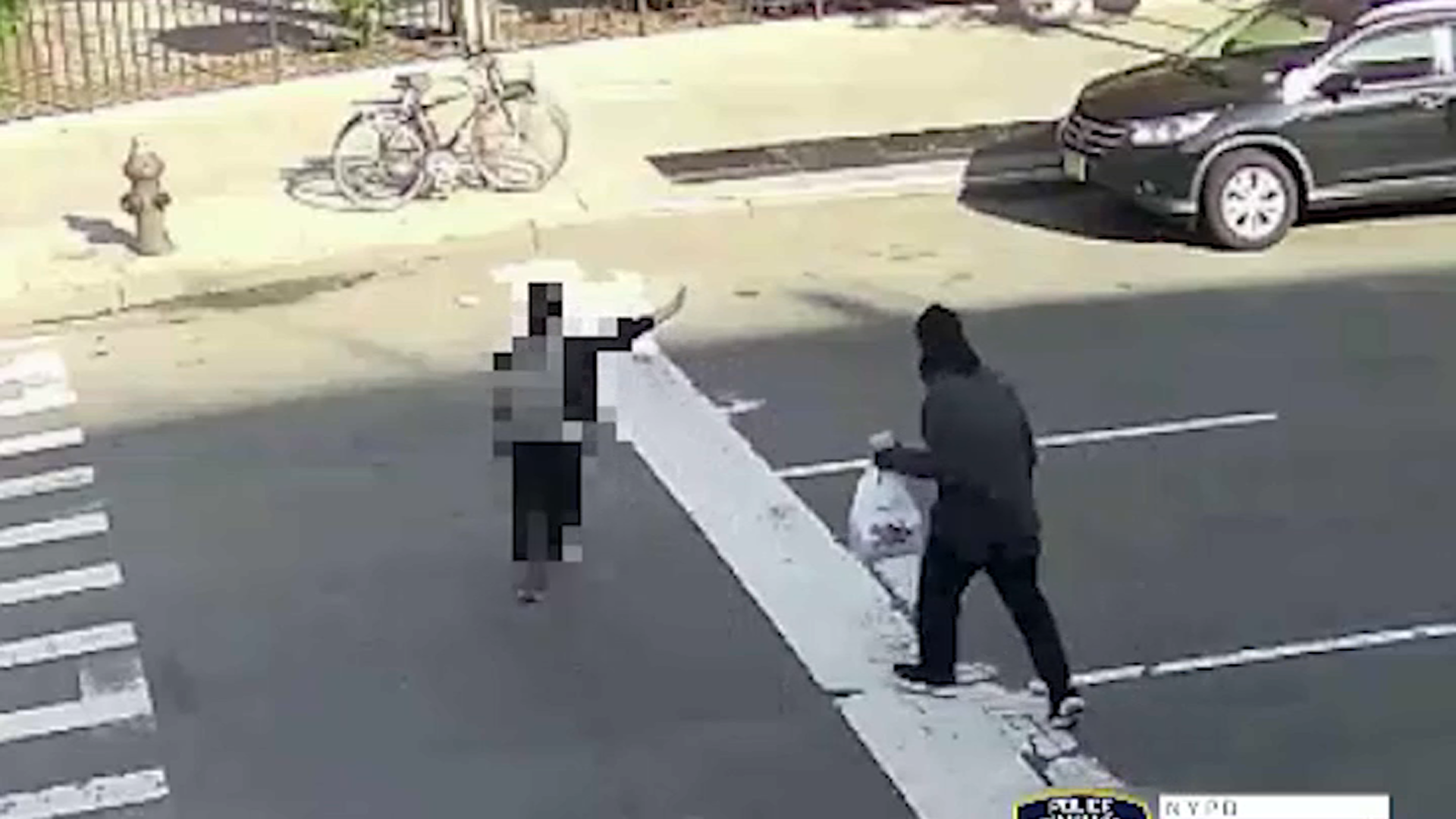 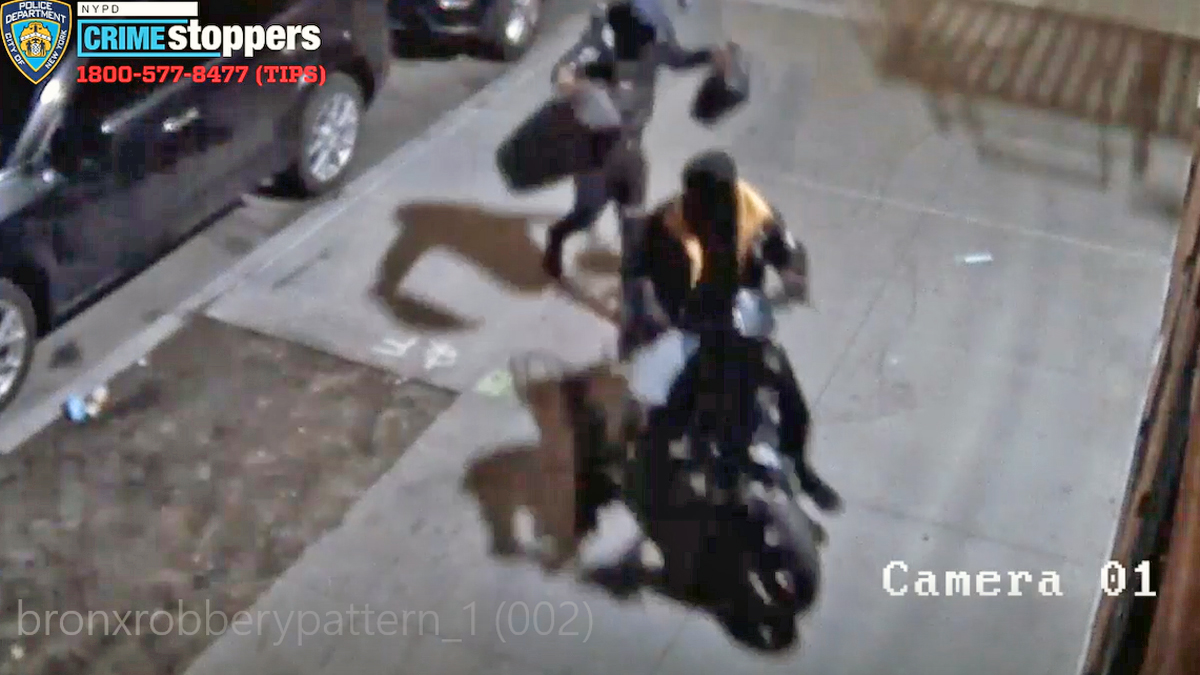 Police said Cabeza told them the man tried to rob him, but didn’t end up taking anything. What prompted the man to attack him like that was not clear, but the suspect ran off right after.

Cabeza was taken to St. Barnabas Hospital, and was recovering at home Wednesday.

Edgar Wilson was arrested Wednesday, just over two days after the incident. The 25-year-old Bronx resident was charged with assault and attempted robbery. NBC New York captured the arrest on camera, after a pair of NYPD officers spotted Wilson and moved in to make the arrest.

Cabeza, bruised and battered from the attack, broke down in tears after learning of the arrest, saying he can now get some rest. He said he no longer feels safe in his home, and he wants out.

"I’m gonna leave. I’m gonna get out of here. I live here for 50 years. 50 years," Cabeza said, adding that he is thankful and hopes the attacker is properly punished. "It’s very important because I’m glad they arrested, because the police showed me they are doing something."

Those who know Cabeza were stunned to see the video of him getting beaten in front of his own home. Those who live in the building said Cabeza would sit on the front stoop and greet people as they passed.

"When the people walk in the street he says bye, hello, God bless you. He’s a very good person, so I feel so sad about that," neighbor Mirka Caro Rivera said.