Their tragic story is not entirely unique, as dozens of first responders with 9/11-related illnesses have died from COVID-19 complications

She worked for the NYPD, he worked for the FDNY. They met in the ashes of 9/11, and out of the horror of that day, Michael Hankins and Victoria Burton built a foundation of love that would lead them to want to spend the rest of their lives together.

The devoted pair were well on their way to doing that – until the pandemic hit.

“We met at Ground Zero, at the morgue. During the recovery effort of 9/11,” said Burton. She was a crime scene investigator with the police department, while Hankins was a fire marshal with the fire department.

“Technically we shouldn’t have even got along, right?” Burton said with a laugh.

Two ceremonies in Lower Manhattan exemplified the divided state of America currently finds itself in amid a pandemic, as one ceremony read all the names of 9/11 victims aloud, while another had pre-recorded tributes. NBC New York's Ray Villeda reports.

Hankins would later be diagnosed with a 9/11-related illness, but he focused on he positives of life: Walking their dog Coco, coaching and refereeing high school sports. He and Burton were preparing to travel the world, but then COVID-19 hit New York City.

“He was saying, ‘I really don’t feel so great. My throat is scratchy,” Burton said.

Hankins was admitted to the hospital with a fever in early March, and placed in isolation. He tested positive for the coronavirus.

The inseparable couple now were forced to be separated by a pane of glass. Hours later, an unexpected phone call came from the hospital. Burton was told her husband had been taken into the ICU, intubated and put in a medically induced coma. He had fallen into septic shock, and had pneumonia.

“My mind was just spinning,” Burton said. “Septic shock, pneumonia. I was just talking to him a couple hours ago.”

“It’s horrible because when your loved one is in the hospital or sick, you expect to be there holding their hand, talking to them,” said Burton.

But Hankins was not alone in how he passed away. Dozens of first responders with 9/11-related illnesses have died from COVID-19 complications.

“It is no shock. No surprise that the 9/11 community has been so impacted by COVID,” said lawyer Lee London, whose firm represents more than 20,000 people diagnosed with 9/11-related illnesses.

He says more than 100 of those clients have died during the pandemic.

“COVID has impacted everybody on a large scale, but those most vulnerable are those with pre-existing respiratory conditions,” London said. “Over 60 percent of the 9/11 community suffers from respirator conditions.” 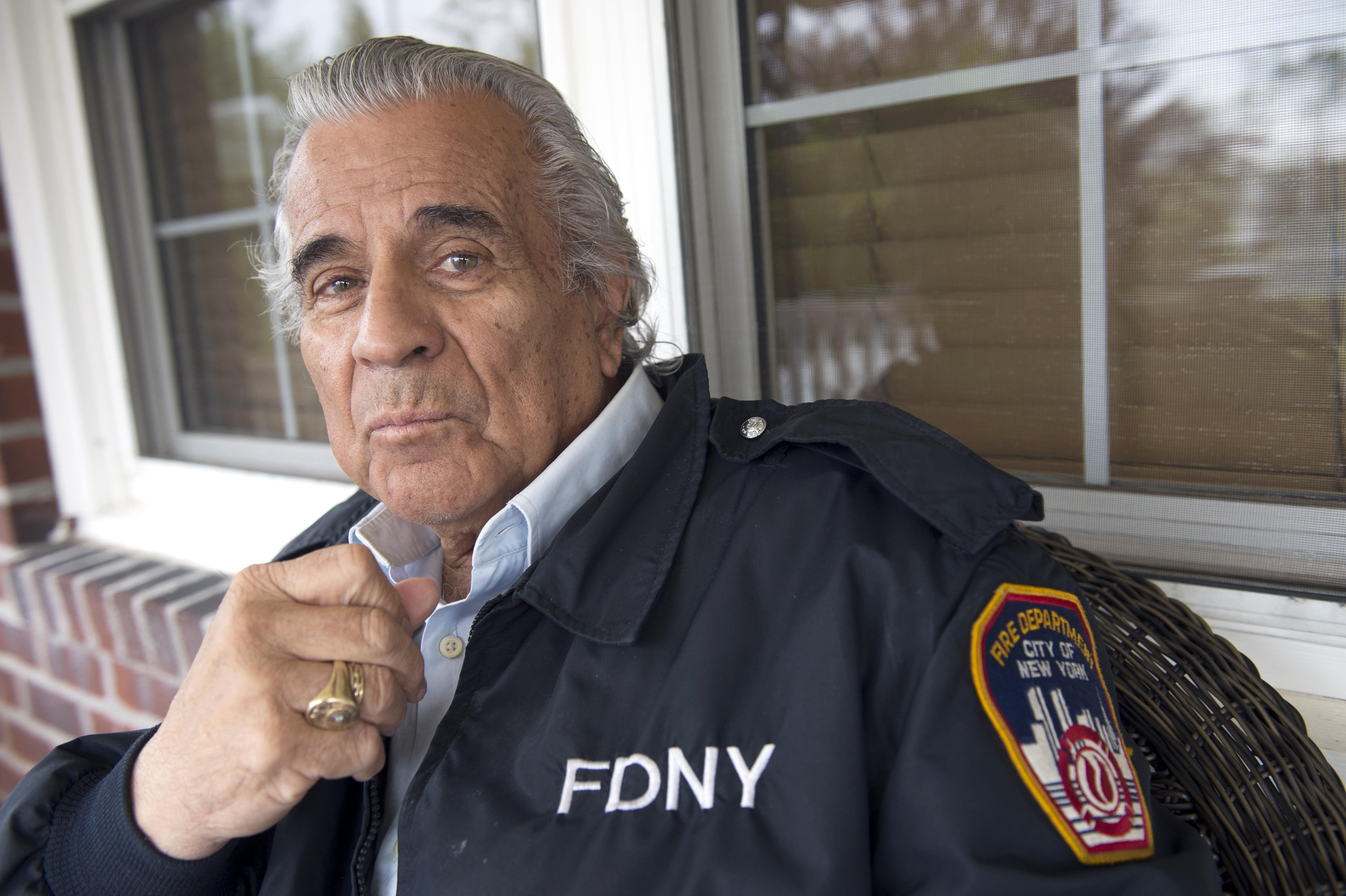 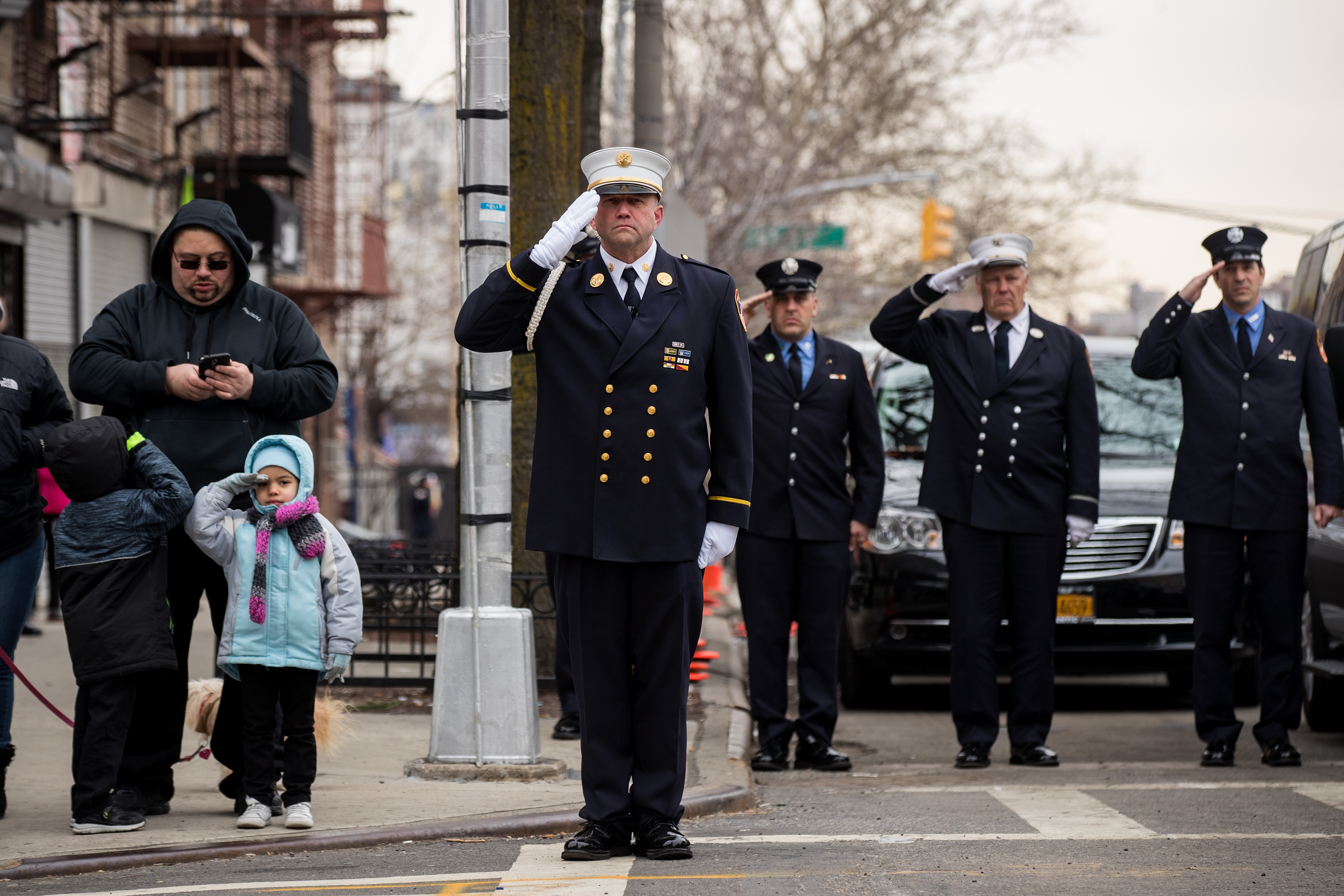 Meanwhile, everyday is a struggle for Burton, navigating life without her beloved husband.

“I miss Mike, I miss him so much. This house isn’t the same,” she said. “There are very few days that go by where I don’t cry, because everything reminds me of him … Even now it doesn’t feel real, not being able to see him.”

She said she wants the world to know her husband is not just a number. She’s planning a celebration of Hankins’ life in April 2021, on the anniversary of his death. She is also starting a scholarship in her husband’s name, to keep his legacy alive.

“People need to know that his life was dedicated to serving others,” Burton said. “He just planted seeds in people all over the place, and they’re gonna grow. I think most people are better having known Mike.”