The COVID positivity rate at Rikers is skyrocketing and hit 17% on Tuesday, the jails commissioner said, imploring legal aid groups to push harder to get inmates released.

But the union for correction officers blasted the commissioner, saying it was his fault for enforcing a vaccine mandate on officers, but not on inmates or visitors.

Vincent Schiraldi, the commissioner of the city Department of Correction, said the positivity rate in the city's jails was consistently around 1% as recently as ten days ago, before surging amid the outbreak of the omicron variant. In just the last day, he noted, the positivity rate doubled.

"The combination of these data indicates that the risks to the human beings in our custody are at a crisis level. As you are aware, considerable efforts were made at the beginning of the pandemic to reduce the jail population immediately in order to avert a major humanitarian catastrophe. All indications suggest that our jail population faces an equal or greater level of risk from COVID now as it did at the start of the pandemic," Schiraldi said in a letter to public defender organizations dated Tuesday.

The groups released a copy of the letter Wednesday morning; News 4 independently obtained a copy as well.

In the letter, Schiraldi noted that only 38% of the inmate population was fully vaccinated, and that while Rikers was making changes like suspending visitation, limiting movement and reducing programming, on their own such changes would not be enough.

"I implore you to ask the courts to similarly consider every available option to reduce the number of individuals in our jail," he said.

In response, the coalition of defense groups said they were calling on judges and elected officials to release people and halt new admissions to the city's jails. 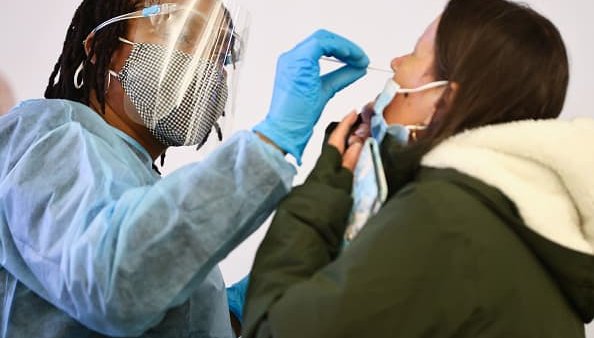 Travelers Scramble for Covid Tests Ahead of Holiday Rush 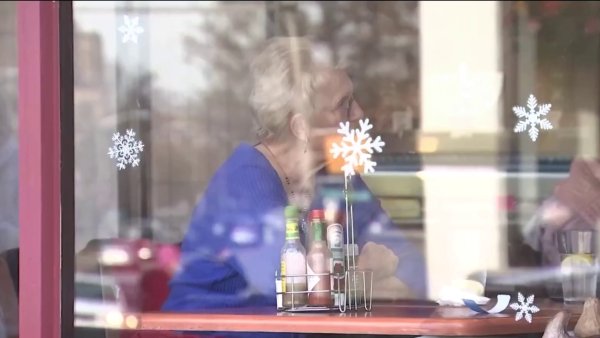 After Schiraldi's letter become public, the head of the officers' union COBA issued a statement accusing him of "negligence" and saying it was "disingenuous" of the commissioner to focus on a vaccine mandate for officers, but not prisoners or their visitors.

At one point in mid-November, the DOC had the lowest vaccination rate of any city agency, fully 20 points lower than the next group on the list. But COBA head Benny Boscio said his members were about 85% vaccinated now.