For the sixth day in a row, Gov. Phil Murphy reported more than 6,000 new positive PCR tests, just shy of a record set back in January. The total number of cases last week reached a weekly all-time high

As COVID-19 numbers in New Jersey continue to rise, another two cities in Essex County will implement a new mask order.

Montclair Township and the Village of South Orange on Tuesday followed Newark, the state's largest city, and moved to immediately require people to wear their masks in indoor public spaces. The move comes as coronavirus cases, accelerated by the easily transmissible omicron variant, across the state nearly tripled since the start of December.

Like the majority of the U.S., the Centers for Disease Control and Prevention classified Essex County as an area with high community transmission, and the councilman who introduced Montclair's mask mandate cited the need for more vaccination as the reason.

"The reason is because not everyone's been boosted and there are still people who are not vaccinated. Right now we're seeing crazy spread of the omicron variant across the country and the region," said Council Member Peter Yacobellis.

Meanwhile, Montclair High School announced it is going to move to all virtual instruction on Wednesday and Thursday. All elementary and middle schools will be on an "abbreviated day schedule" on Wednesday, Superintendent Dr. Jonathan Ponds said, citing rising COVID cases.

In-person instruction is expected to resume Jan. 3, he said.

The South Orange-Maplewood School District has already moved its high school and one of its two middle schools to all-virtual instruction.

The Democrat has stressed in recent briefings the need to increase vaccinations and booster shots to shore up defenses against the surge in positive cases, but he is holding off on implementing a statewide mask mandate. Instead, the state is focusing on vaccination and testing.

Just over 70% of people age 12 and older are fully vaccinated in the county, according to the CDC. The total number of New Jerseyeans who have completed their vaccination series is around 6.2 million, or 73% of the eligible population. 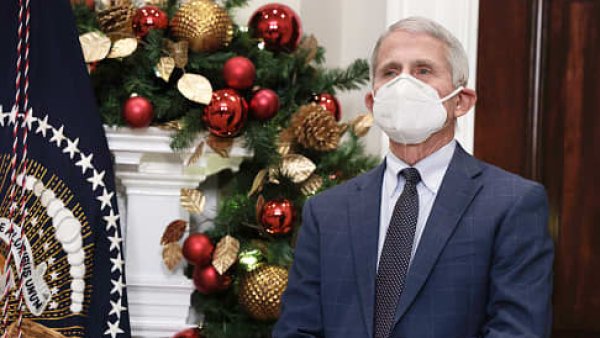 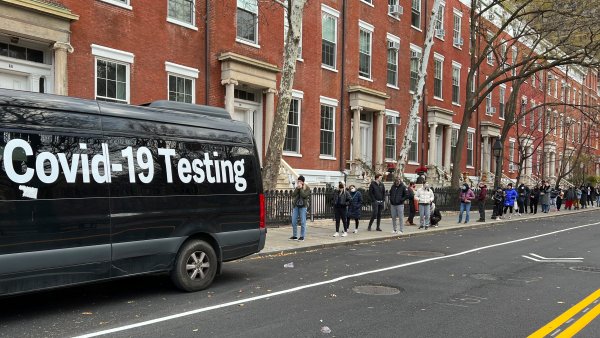