Public Input Wanted on Proposal to Give Eateries Cleanliness Grades

Under the proposal, city restaurants would receive letter grades to be publicly displayed

The New York City Board of Health wants public comment on its proposal to give cleanliness grades to restaurants that would have to be posted for all to see.

The board voted Thursday to solicit comment at a public hearing in February. The board plans to vote in March.

Under the system announced earlier this year, the city's thousands of restaurants would receive a grade of  "A," "B" or "C."  The grades would be based on sanitary conditions observed during inspections.

The restaurant industry says the system could unfairly hurt an eatery for having one bad day.  The city regularly posts restaurant inspection information on its web site.

“We are encouraged by the changes that the department has made in its initial proposal,” Rob Bookman, the New York City legislative counsel for the New York State Restaurant Association told The New York Times' Diners Journal. “But we are philosophically against letter grading proposals.” 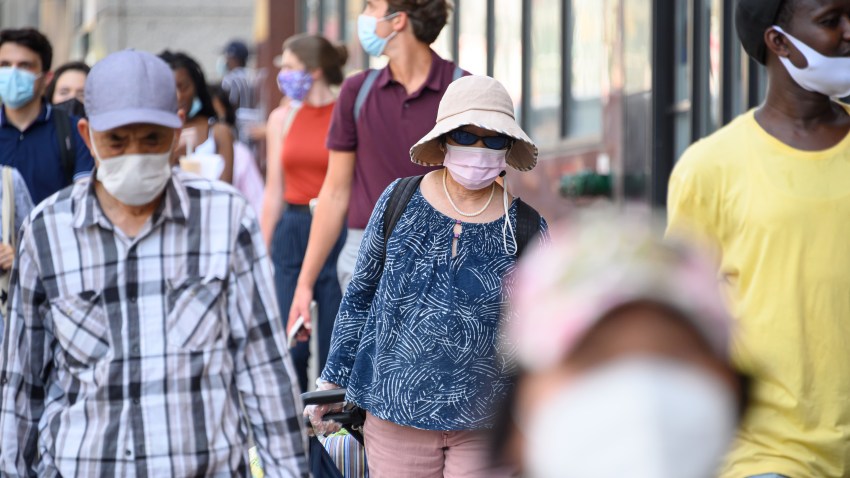 Restaurant receiving a "B" or "C" grade would not be required to post the letter grade right away.  They will be given a month to rectify it and be retested.  Even if they fail again, they will not be compelled to post the poor letter grade until they have administrative hearing with the city.  The restaurant could post a special sign saying their grade is pending.

“Many restaurants in New York have excellent food-safety practices,” said Dr. Thomas Farley, New York City Health Commissioner in a statement, “but too many operate at the margin. Customers should know how closely restaurants are following health department standards for sanitation before they sit down to eat.  When they do, restaurants respond, and that’s good for everyone. When Los Angeles instituted a letter grading system, the proportion of restaurants meeting the highest food-safety standards rose from 40% to more than 80%.”