One of the city's highest rated and most exclusive restaurants racked up enough violations in its latest health inspection to get a "C" grade.

Per Se had seven violations, worth 42 points, with five of the violations deemed critical, according to the Feb. 19 inspection report.

The inspector observed soiled wiping cloths, no hand-washing facility or soap near the food prep area and hot and cold items, including smoked fish, not stored according to proper temperatures.

Per Se, which is one of just seven New York City restaurants to have three Michelin stars, offers a nine-course tasting menu for $310 per person. On Monday, the offerings included "Tsar Imperial Ossetra caviar," a terrine of duck foie gras and lobster "a la Bordelaise." 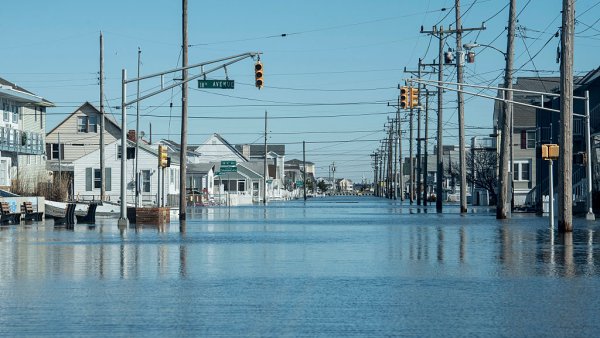 The report says Per Se has a "grade pending."

Restaurants that get a "grade pending" are typically contesting their grades and are awaiting the chance to argue their case at an administrative tribunal.

Per Se did not immediately respond to a request seeking comment Tuesday.

In its last inspection June 2013, Per Se had one violation worth 7 points, but other inspections in 2013 and 2011 revealed a similar number of problems.