NYPD Shootings: A Timeline of the Attacks in 2022

7 cops have been shot in New York City since Jan. 1, two of them fatally

It's a wave of violence without recent precedent -- seven NYPD officers shot in New York City in space of less than 40 days.

From Jan. 1 through Feb. 5, the seven cops were shot in six incidents, including the fatal Jan. 21 attack on Det. Jason Rivera and Det. Wilbert Mora.

Three of the six shootings happened in Harlem, and one each in the Bronx, Queens and Staten Island.

The following is a timeline of the incidents: 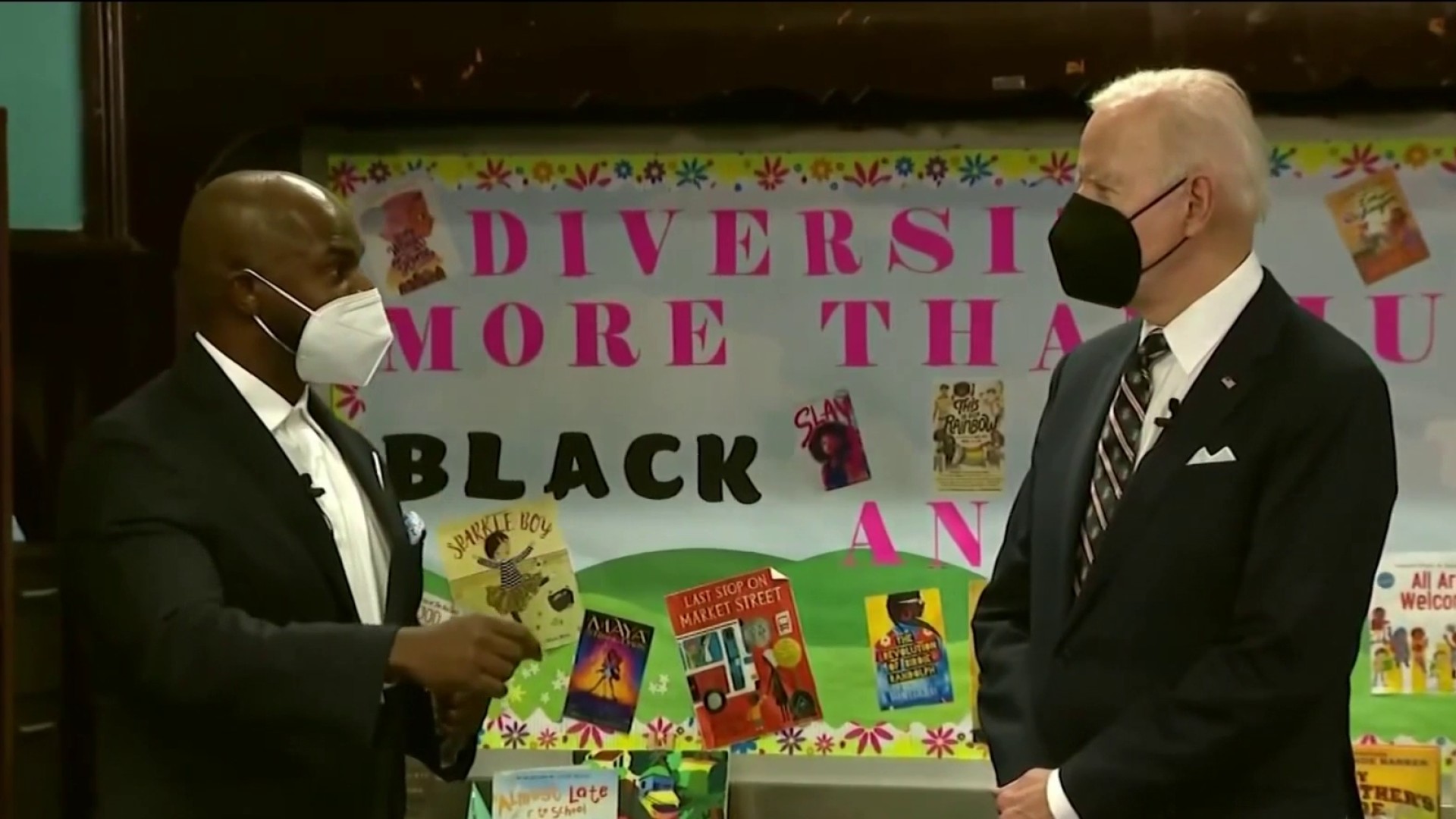 The Front Line in the Fight Against Gun Violence in NYC 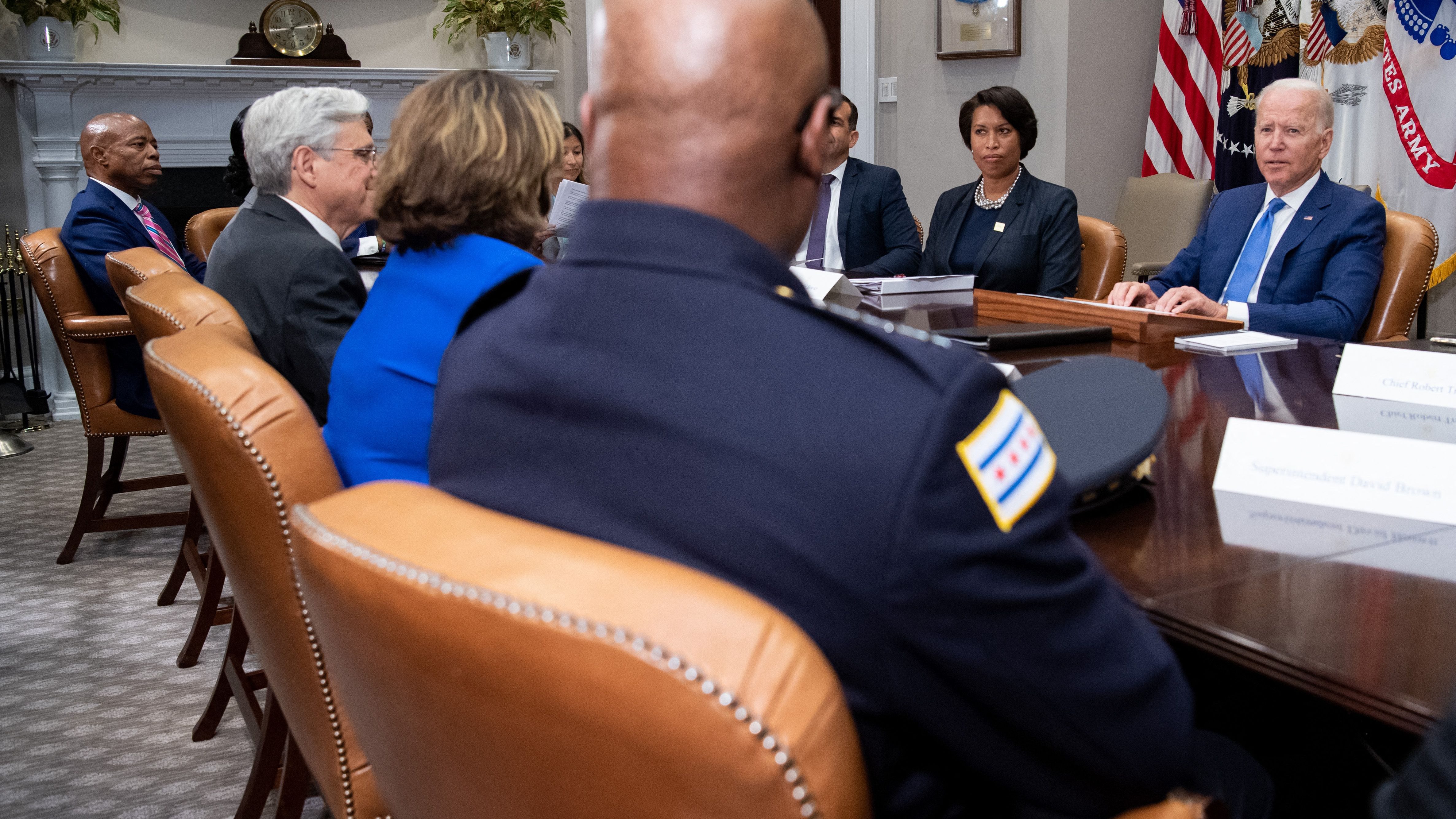 Adams: We Have to Address Quality-of-Life Issues to Get the City Back