The MTA says it is conducting a thorough investigation into what happened, saying its "goal is to have the safest transportation system in the nation, and when an incident like this occurs we take it very seriously"

MTA officials say speed was likely a contributing factor that sent a New York City accordion-style bus off the road and dangling off an overpass, injuring the bus driver and several passengers.

The 55-year-old driver of the bus, not yet identified by officials, has been suspended without pay pending a full investigation of the incident, MTA officials told NBC New York Saturday.

The BX-35 bus driver was "unable to navigate the roadway and went off the road" near the Cross Bronx Expressway and University Avenue around 11 p.m. Thursday, a police spokesperson confirmed. No other vehicles were involved and no arrests were immediately made.

At least seven passengers were among those injured, along with the driver. They were taken to hospitals with minor injuries, according to police and MTA spokesperson Tim Minton. The driver, who assisted the evacuation of passengers, sustained the most serious injury on his jaw but he's in stable condition.

Their injuries were consistent with a fall from about 50 feet, according to FDNY Deputy Chief Paul Hopper who oversaw emergency medical treatment.

Minton said the bus driver's route calls for a left onto the expressway but for whatever reason, the bus missed the turn. Police said it appeared to be an accident and the driver was not impaired. 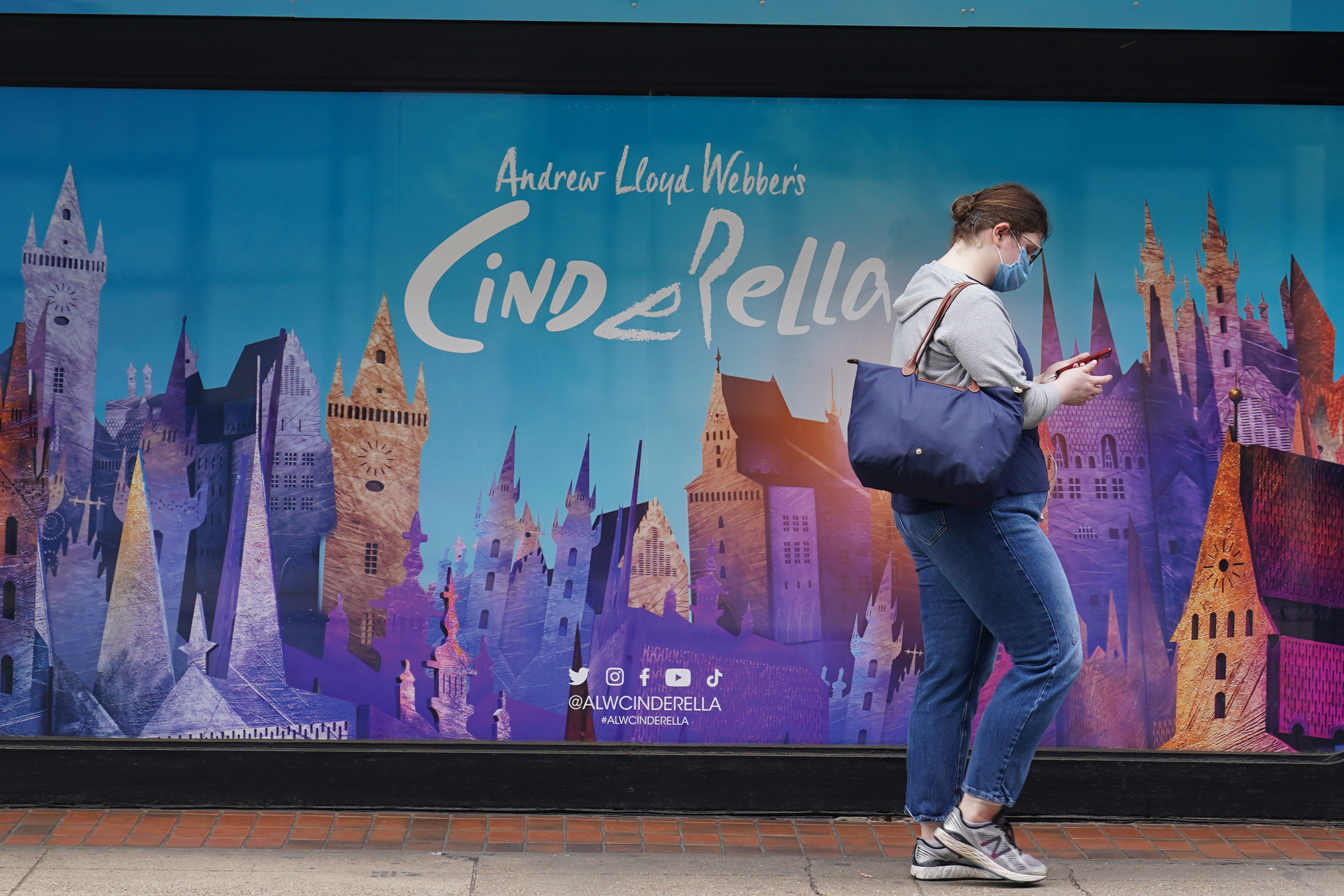 Officers at the scene conducted a breathalyzer test on the bus driver, an official with direct knowledge of the investigation confirmed to NBC New York. The driver has more than 11 years of experience with the MTA and a good safety record, Sarah Feinberg, interim president for the NYC Transit Authority, confirmed at an afternoon press conference.

Feinberg confirmed the driver's initial breathalyzer test at the scene, but said a second FTA/MTA mandated drug and alcohol test was refused at the hospital -- a development Feinberg called "troubling." The driver's union offered no official comment but said an investigation was ongoing.

MTA Chief Safety Officer Pat Warren said speed was a likely factor in the crash. The appropriate speed for the type of turn attempted by the bus driver should have been made at speeds between 3-4 mph, but GPS tracking information suggests the bus was traveling between 17-26 mph. The road's speed limit is 25 mph.

MTA Bus Operations President Craig Cipriano says the preliminary investigation has found "no indication of any mechanical issues" and that a recent safety inspection of the bus on Jan. 13 found no problems.

Videos from the Citizen app show massive police response to the scene and many people gathering to take photos and videos.

The bus has since been removed from the overpass as the MTA's investigation in conjunction with the NYPD and FDNY continues.

In a statement, the MTA said it is conducting a full investigation.

“The MTA’s goal is to have the safest transportation system in the nation, and when an incident like this occurs we take it very seriously. We are conducting a full investigation and will implement lessons learned in order to prevent it from happening again. We are certain this was a terrifying incident for those customers on the bus. Our hearts go out to them with hope that they can recover quickly," the statement read.

At least eight people were injured after a New York City accordion-style bus veered off the road and half of it dangled off an overpass. NBC New York's Katherine Creag reports.
Copyright NBC New York