Storeowners hanging on by a thread

Iben Dismond came here from Denmark, dreaming of becoming a designer. But those dreams may be dashed, if the economy doesn't turn around soon.

Manhattan has been the hub of good shopping and the home of consumers who appreciate quality stuff. Once upon a time people made spontaneous purchases, chose the brand name toilet paper over the generic, and were not completely aware of every penny in their wallet. However, the economic downturn has caused more and more consumers to think carefully -- and more and more stores to close up shop.

Dismond is hanging onto her small Greenwich Village children's boutique called "Dig Og Mig" (which means "You and Me" in her native Danish), while all around her are scores of empty storefronts. Across the street from her store on Seventh Avenue South and Charles Street, is a row of vacant businesses. Dismond says the recession means "our business went down 72 percent and some people were up to 85 percent down. So it really affected everybody much more than we had thought and that's why a lot of people could not end up paying their rent."

Research by Marcus and Millichap Real Estate Investment Services shows a vacancy rate in Manhattan of six to seven percent, but according to Managing Director Bernard Haddigan, "we would dare say they're on their way to ten to twelve percent, which is almost historic. We haven't seen this kind of impact on retailers since the Great Depression."

Landlords are hurting. Lorraine Nadel represents both landlords and tenants and says "there's a lot of pressure on landlords to give a reduction, but the landlords can't do it because they're facing their own obligations. They have commercial loans, they have financial obligations, they have their own expenses."

Dismond is now designing most of the children's clothing she sells, to reduce the cost of importing products by other manufacturers. And she says she hopes she can work with her landlord when her lease is up. Unfortunately, across the city, the outlook isn't so good. Haddigan predicts in "2010, 2011...real estate is going to become even more challenged."

Shopping hotspots such as Fifth Avenue between 42nd and 49th have faced a 15.3 vacancy rate, and in SoHo where an eclectic variety of items can be found, 1 in 10 spaces are wiped clean. Surrounding boroughs have felt the pinch too; Brooklyn and Queens has lost up to 10 percent of its storefronts.

As these shops enter retail wasteland, so do the happiness of their customers. Many of these shops are neighbors to New Yorkers who lived near them, and it's sad to see them go.

“We feel a loss when the store is gone,” Kenneth T. Jackson, a historian at Columbia University told the New York Times.

High rent is the “final straw” for storeowners trying to survive in an unwilling economy. Renewing leases meant for stable times is not possible when ends are hardly being met. The city has tried to support the industry by hosting worker-training sessions, with topics such as how to negotiate a lease.

Scott M. Stringer, the Manhattan borough president, held a “Rescue and Recovery for Small Businesses” conference, where 320 people from different luxury industries tuned in. However, none of these efforts are forcing a change in direction. 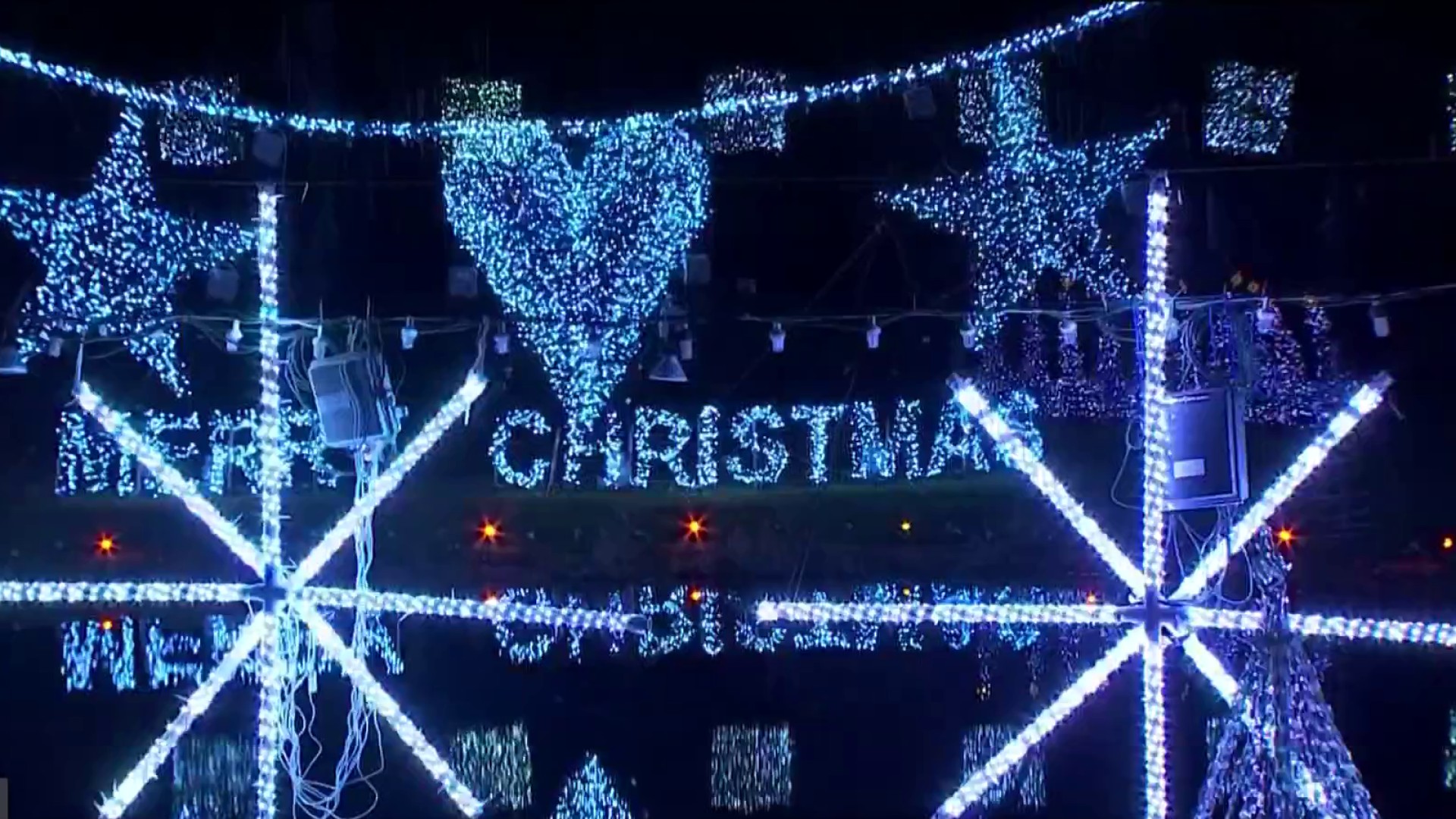 Stronger action has been considered, though not supported. The City Council is dabbling with the idea of a Small Business Survival Act, which would extend lease terms to 10 years and leave room for negotiation and leniency if an agreement cannot be met. The Bloomberg administration feels it is not yet an appropriate option, and the expense of launching such a recovery will be too costly.

Though many stores and restaurants are recession-proof, the continuous growth of closing businesses has sadly caused many people to move out of the city.