If each resident of New York were allocated his or her own patch of grass from the city’s existing green spaces, we each would get 146 sq ft. Sound like a sizeable lawn to you? Apparently not. Last week, telematics company Geotab published a study that depicted the amount of green space per a person in major cities across the United States. Out of the 15 U.S. cities in the study, New York came in last.

To calculate the green space per a person, Geotab analyzed OpenStreetMap data, and then totaled the amount of green space in a city. They then divided the square footage by number of residents reported by the latest U.S. Census data. The resulting quotient is a resident’s personal ‘plot’ size – the size of land they would receive if all of that city’s green space were divided equally among its population.

Leading the list for green cities is Atlanta, with 1,023 sq ft per a resident. Next is Dallas, with 870 sq ft per a person, and third is Portland, with 856 sq ft. But before you get the blues about New York’s lack of green, remember that New York has almost 17 times the population of Atlanta, so it is no wonder it has seven times less the green space.

We might get a clearer picture of how New York ranks if we compare it with a more populous city. Los Angeles, the U.S. city with the second highest population, is home to 3,999,759 people. While this amount is still under half of New York’s population, LA’s calculated green space per person is 423 sq ft, which is almost triple that of New York’s. Even when considering population, LA is still more green.

It is New York’s huge population that makes it difficult for spaces as large as Central Park to be sufficient in creating a greater green space to population ratio. Not only that, New York’s population is growing. In order to achieve a more wholesome ratio, the amount of green spaces will need to catch up.

“While a large part of New York City’s low ranking in the Geotab report is simply a function of density, we shouldn’t take it to mean that we can’t have a world-class park system. As a city we not only need to look for new and innovative ways of creating more parkland, but we must provide adequate funding and maintenance to ensure that the parks we do have are healthy, safe, and high-quality” says Megan Douglas, Director of Communications of New Yorkers for Parks, a non-profit that promotes and protects open spaces in New York City. 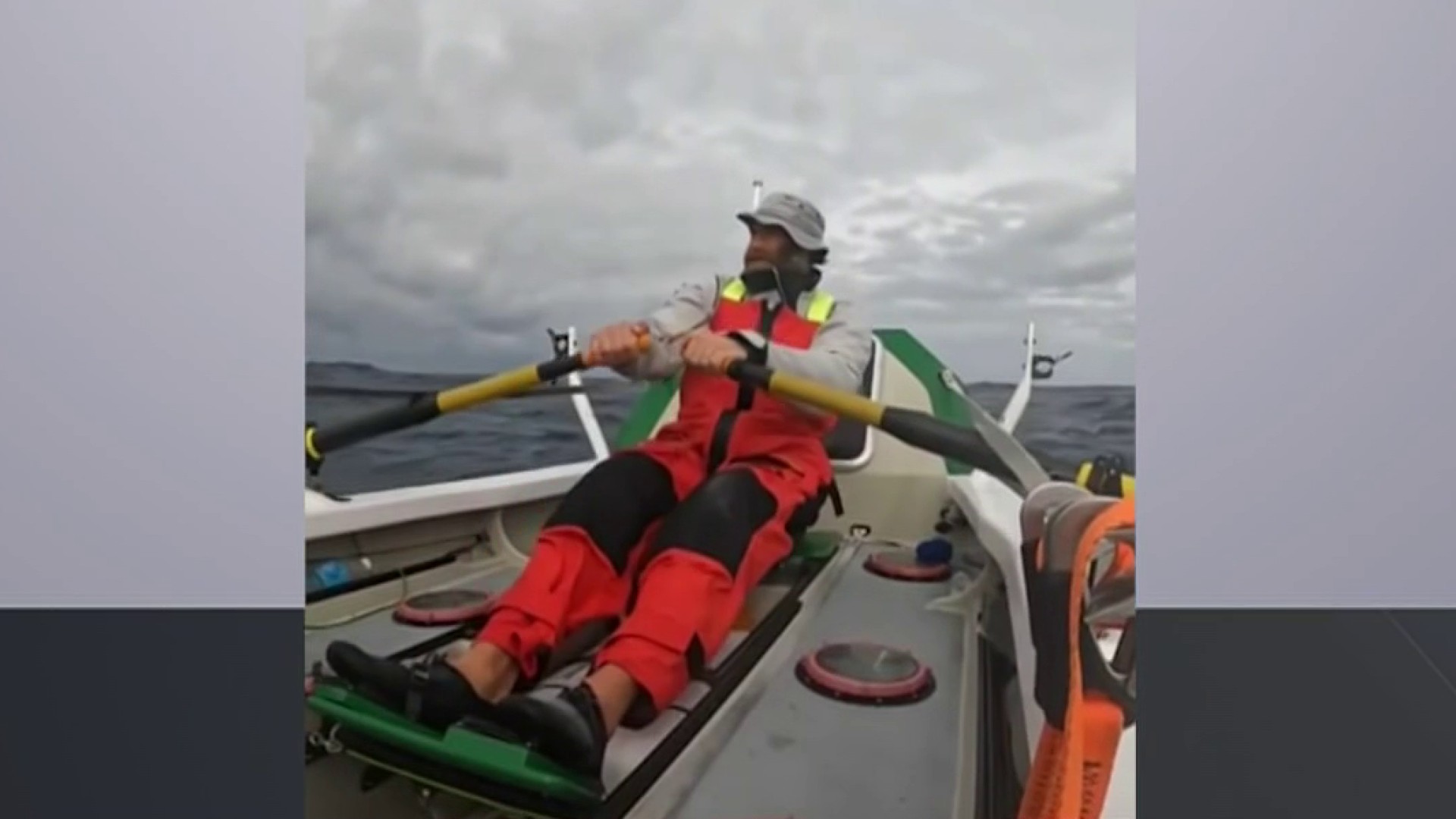 So, if you notice you’re lacking green in your life, a first step towards feeling better might be to support New York parks. With enough tending to the issue, the city might grow your personal patch of grass.