The New York Post issued a mea culpa a day after a cartoon it published likened President Obama to a chimp and drew a firestorm of criticism.

But the Post accused some critics of taking aim at the tabloid to exact revenge on the paper.

"To those who were offended by the image, we apologize," the editorial read.

The Post said the cartoon published in the paper Wednesday linking President Obama to a dead chimpanzee was not intended to be racist and charged that some critics of the cartoon were opportunists looking for payback. 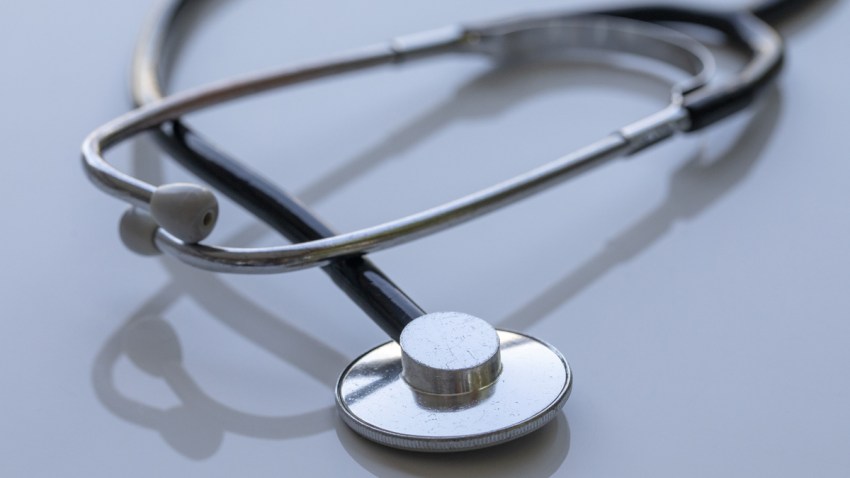 "To them, no apology is due,"  the editorial read.

Many aren't satisified with the partial apology. Director Spike Lee, Judge Greg Mathis and others will join the Rev. Al Sharpton in front of the New York Post tonight to address it. The rally begins at 5 p.m. on Sixth Avenue.

Hundreds showed up outside the paper's Sixth Ave. office Thursday demanding that cartoonist Sean Delonas be fired, but the tabloid stood by its cartoon and said the image was not intended to be racist but "meant to mock an ineptly written federal stimulus bill."

Civil rights activists including Sharpton were vocal critics of the cartoon. Sharpton said the cartoon was "troubling at best given the historic racist attacks of African-Americans as being synonymous with monkeys."

He called the Post's apology a "conditional statement" of regret, the AP reported.

"Though we think it is the right thing for them to apologize to those they offended, they seem to want to blame the offense on those (who) raised the issue, rather than take responsibility for what they did," Sharpton said in a statement.

The cartoon showed two police officers with a smoking gun standing over a dead chimp with a caption that reads, "They'll have to find someone else to write the next stimulus bill."

The image is a reference to a chimp was shot dead by police after it attacked a woman in Connecticut on Monday and Obama's signing of the economic stimulus bill on Tuesday.