A Long Island school district said it will relocate one of its middle schools this week over environmental health concerns.

Students at Northport Middle School will be relocated to other schools within the district by Thursday, Jan. 23, Superintendent Robert Banzer for the Northport-East Northport Union Free School District said in a letter sent to parents on Saturday.

Northport Middle School students will not have school on Tuesday and Wednesday in order for faculty and administrators to accommodate the transition, Banzer said.

Patch reported last week that parents of the middle school staged a "sick out" rally after the school district disclosed high levels of mercury were found on school grounds.

Banzer said in the latest letter to parents that preliminary air testing "indicated no observable detection" of volatile organic compounds. 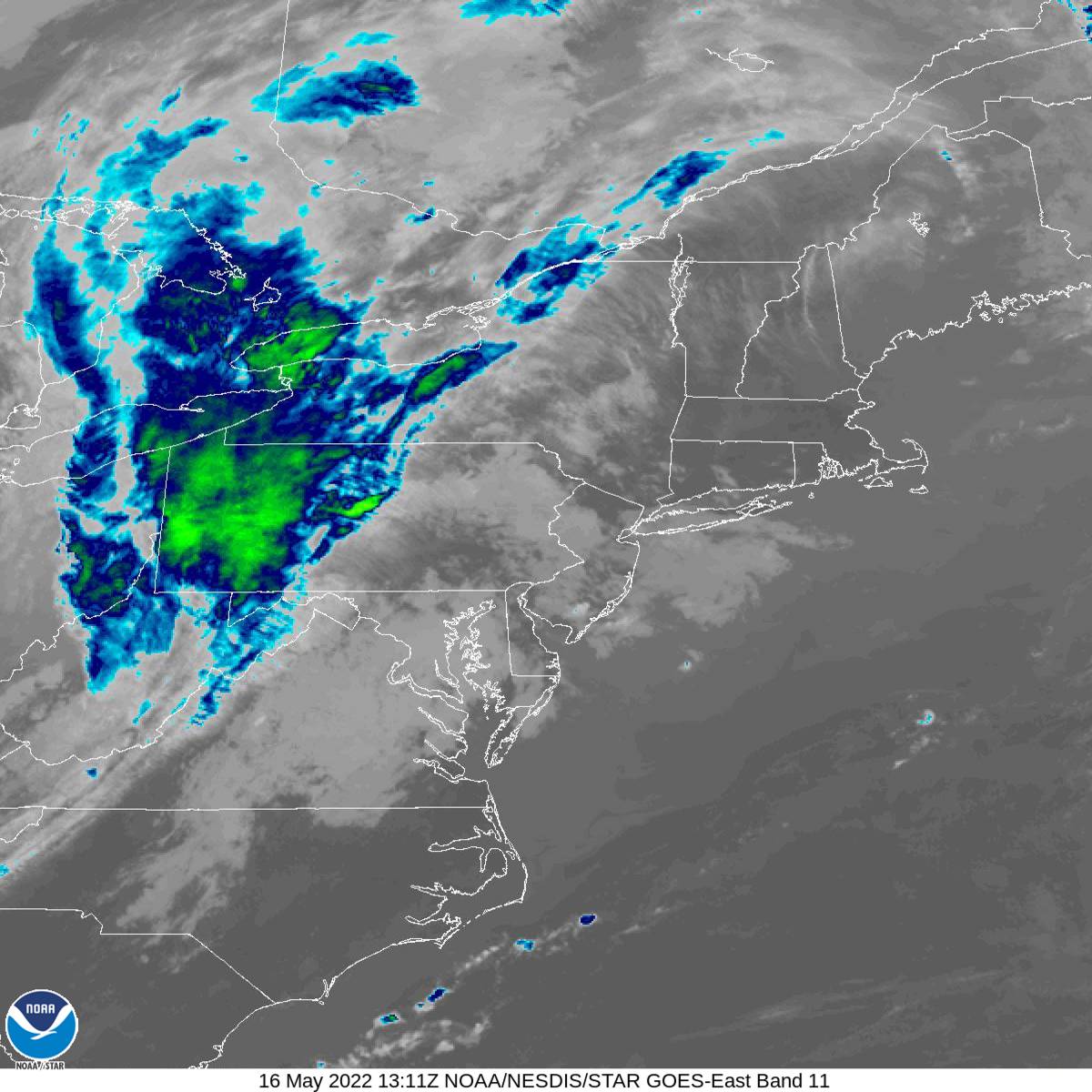 "However, in the best interest of our students and staff and in consideration of ongoing testing and remediation, the building will be closed for the balance of the school year," the superintendent said.

Banzer said more details about the transition will be communicated to families before Thursday's move.