Questions Loom Over New L-Train Project: Why the Sudden Change of Plans?

Just when some Brooklynites thought it was time to leave, commuters got a reprieve when Gov. Cuomo announced last week that the L-train shutdown was being called off.

"It was a relief," said Brendan Casey, who thought about leaving Williamsburg.

Cuomo followed up his tour of the Sandy-damaged L train tunnel last month with the news that engineers have found a way to keep the trains running. The new plan would call for service disruptions only on nights and weekends -- an option the MTA rejected two years ago.

"The nights and weekends plan [at that time] was 36 months," said MTA President Pat Foye. "Now it's 15 to 20 months. That's dramatically different."

Foye, along with NYC Transit President Andy Byford and MTA Managing Director Ronnie Hakim told News 4 on Monday that the seemingly sudden change of plans is based on technology already in use in London: running cables on racks through tunnels so that crews don't have to entirely rebuild a corroded tunnel wall.

"The work needs to be done, but we will do it in a different way," said Byford.

But Brooklyn Borough President Eric Adams, like many others, was caught off guard by the news that seems too good to be true.

"We don't know if it's actually going to happen, if the technology can be succesful here in New York," he said. "Is this real or is this make-believe?" 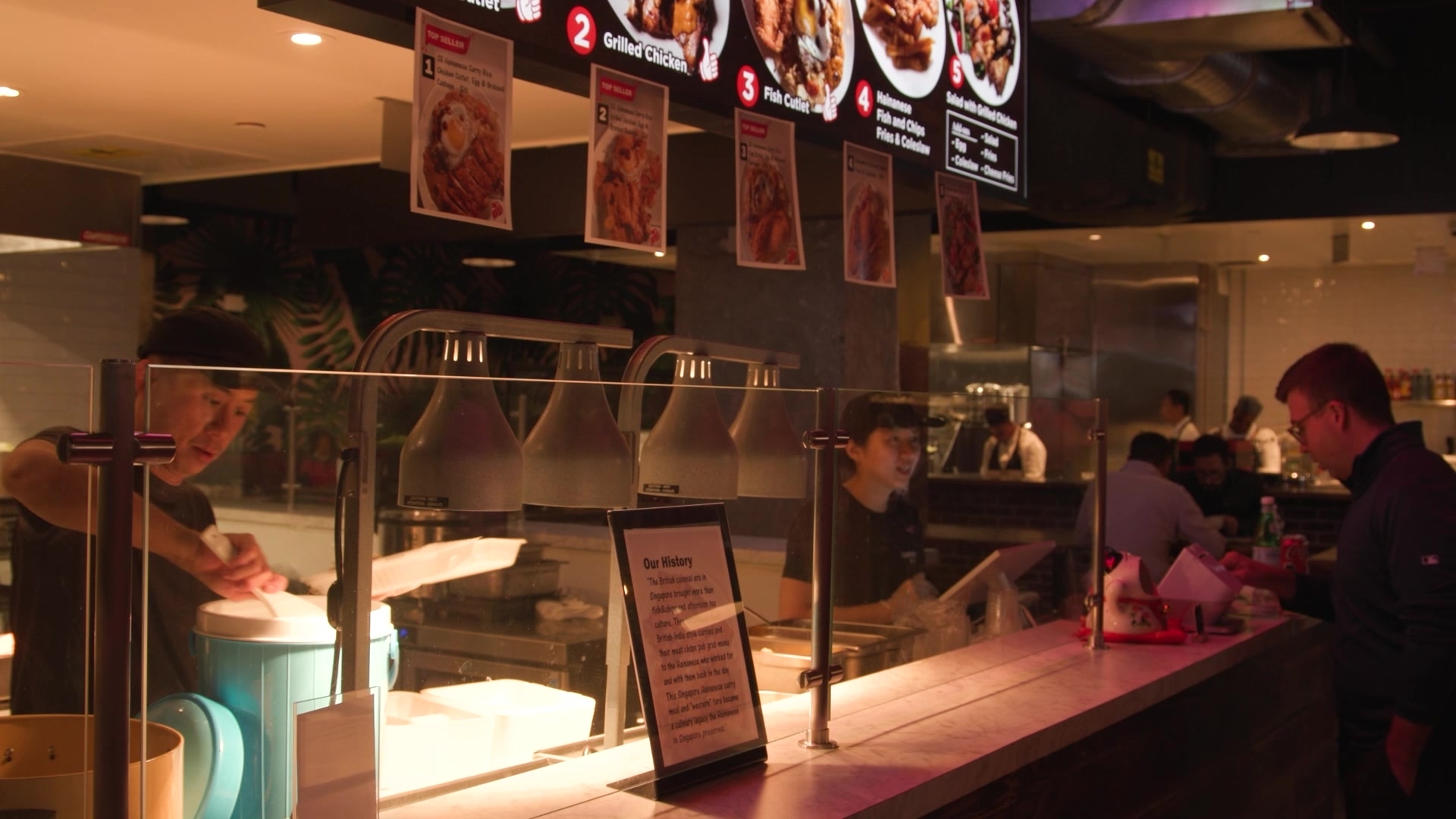 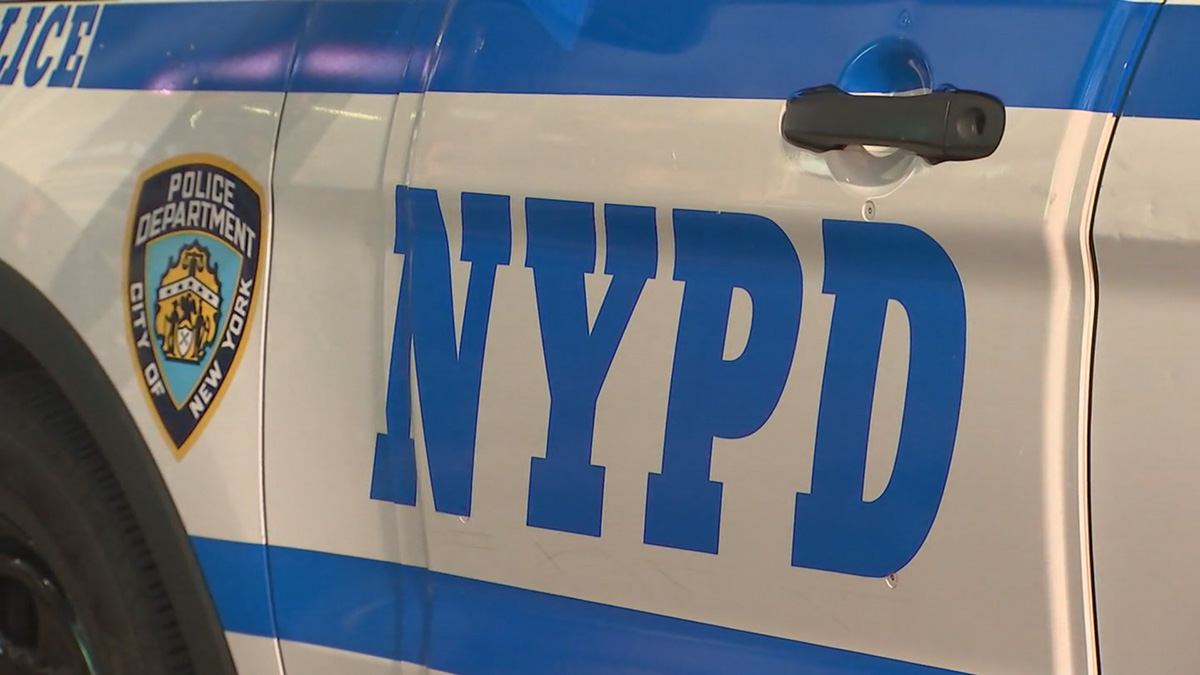 He said no one prepared the community that there was even a possible way to avoid 15 months of alternate routes for 225,000 New Yorkers.

"Why allow people to get their hopes up? We would have had years in hell, and people are like, what the L?"

Commuter Linda Wilson said, "I'm skeptical about the safety of the L line. There was such an emergency to shut the whole thing down because it was corroded, and now it's not so dangerous after all, so I'm not sure which side to believe."

And people like Frank DeJulio want reassurances that they can now plan on staying in Williamsburg instead of moving elsewhere to avoid transit chaos.

"It kinda came outta nowhere, but I'm excited about it. It's legitimate, right? Mr. Cuomo? Please?" he said.

Byford, who worked in London and Toronto before coming to New York last year, promised riders they can now continue life with their beloved L train.

"That full-on protracted closure does not need to happen. That's good news," he said.

"I''m very confident that will be the case. I'm gonna make it work. That's what I'm paid to do. I know I will be held accountable for this."

The new plan may need federal approval because there are federal Sandy-related funds associated with the L train project, according to officials in the governor's office. Those and other elements of the plan will be worked out over the coming days and weeks.