Joseph Bruno, once one of the most powerful politicians in the state, said after he was indicted on federal corruption charges Friday that he's being unfairly targeted.

Bruno, a Republican from Rensselaer County, had been the Senate Majority leader until he stepped down last July.

"This is not the first time we've seen deeply flawed, dysfunctional or even illegal behavior by those with prosecutorial power,"  Bruno said Friday.

Bruno, who once famously feuded with now-disgraced former Gov. Eliot Spitzer, said perhaps Friday's charges date back to that conflict.

"I've been the target of a 'Get Joe Bruno Campaign,' whether by the former Gov. Spitzer or a politiczed US attorney," he said.

Bruno, who is the only person named in the 35-page indictment, is accused of approaching the unions, not the other way around. The eight counts against Bruno include mail and wire fraud.

Prosecutors said Bruno took a job with Wright in 1998 but often "failed to disclose" his employment status when he contacted the various unions. Prosecutors said Wright was hired to help manage several union benefit funds.

Bruno did not disclose to the public, fellow senators or other government officials his connections to Wright or the payments he was allegedly receiving, according to investigators.

Court papers also allege Bruno took payments from companies run by Jared Abbruzzese. But prosecutors said Bruno did not do legitimate work and therefore much of the $300,000 he collected amounted to gifts. Investigators said Bruno "did take discretionary official action on legislative, funding, contract and regulatory issues benefiting the interests" of those from whom he allegedly received payments.

Bruno represented his Troy, N.Y., district for 32 years. He seized power in the Senate by staging a Thanksgiving Day coup in 1994 with the consent of George Pataki, who had just been elected governor. Bruno became the most powerful Republican in state government when Elliot Spitzer succeeded Pataki.

Bruno, who grew up in poverty in Glens Falls north of Albany, worked his way through college and eventually became a top executive in a private telecommunications company. The sale of the company in 1990 and other business dealings had made him a millionaire. He subsequently started a consulting company and dabbled in horse breeding on his sprawling Rensselaer County farm a 25-minute drive from the state Capitol. 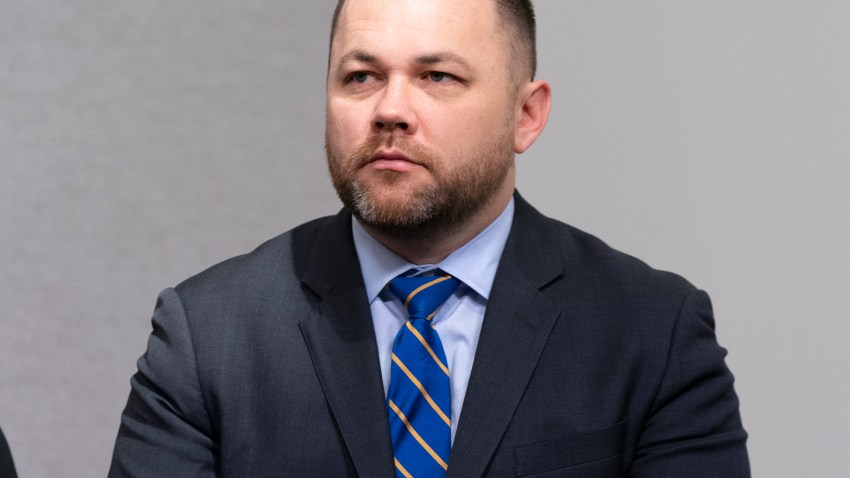 After his retirement, Bruno became chief executive officer of CMA Consulting Services. CMA, an information technology consulting business based in the Albany County suburb of Latham, is headed by Kay McCabe Stafford, the widow of Republican Sen. Ronald Stafford.