Even as COVID Cases Rise in NY and Across the U.S., Mask Mandates Stay Shelved

An increase in COVID-19 infections around the U.S. has sent more cities into new high-risk categories that are supposed to trigger indoor mask wearing, but much of the country is stopping short of bringing back restrictions amid deep pandemic fatigue.

For weeks, much of upstate New York has been in the high-alert orange zone, a Centers for Disease Control and Prevention designation that reflects serious community spread.

The CDC urges people to mask up in indoor public places, including schools, regardless of vaccination status. But few, if any, local jurisdictions in the region brought back a mask requirement despite rising case counts. 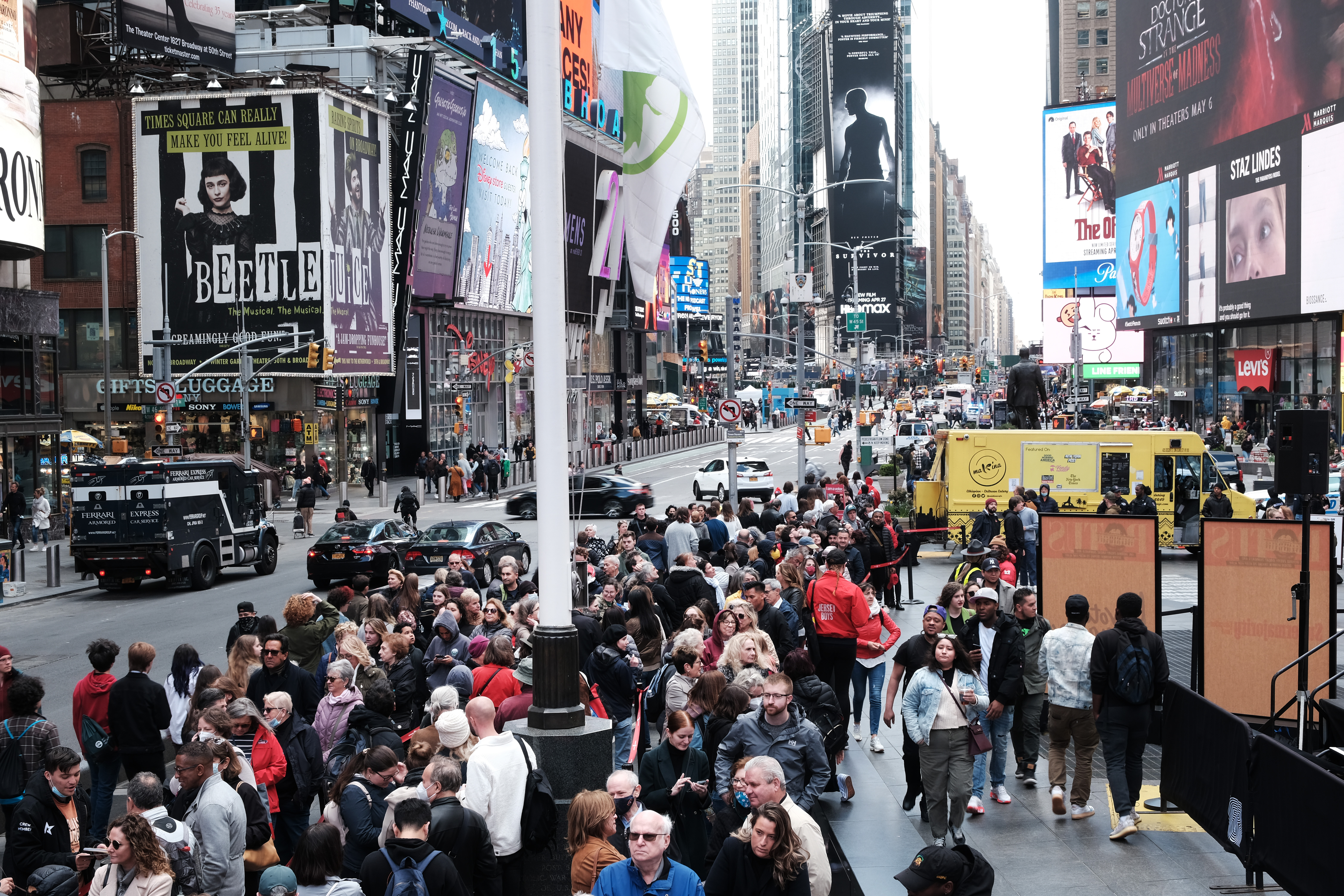 Most Contagious COVID Subvariant Yet Eyed in Up to 70% of NY Area Cases, Nearly 2x US Rate: CDC 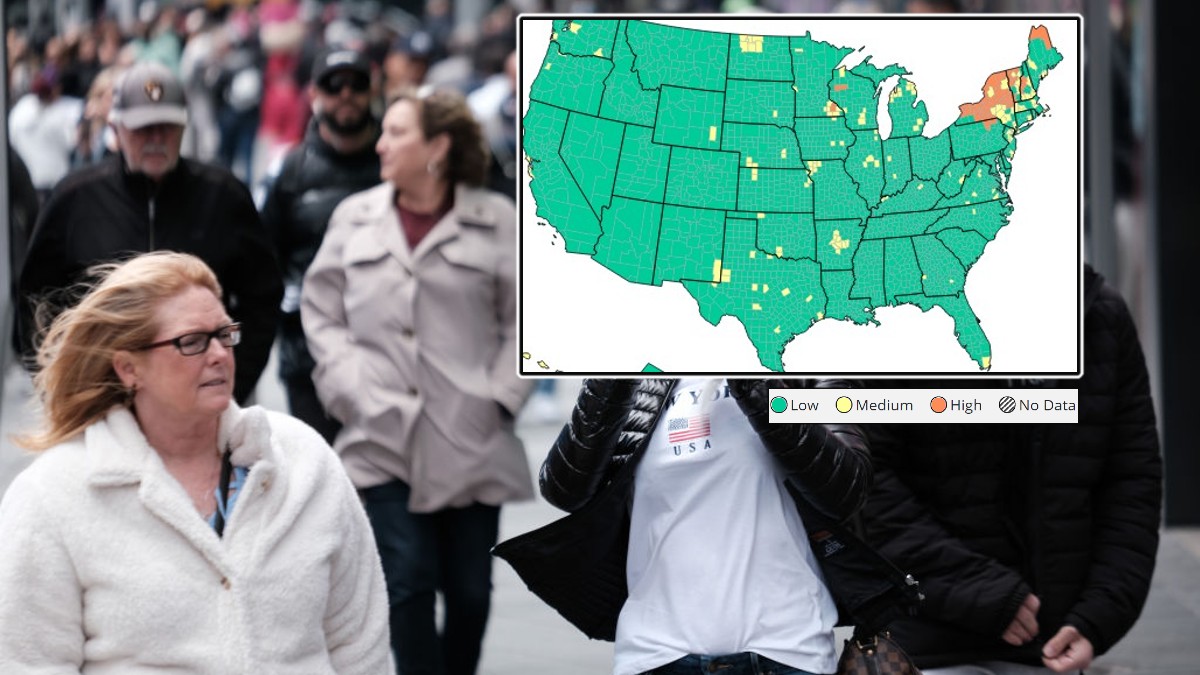 In New York City, cases are again rising and this week crossed the city’s threshold for “medium risk,” indicating the widening spread of the subvariant knowns as BA.2 that has swept the state’s northern reaches.

But there appears to be little appetite from Mayor Eric Adams to do an about face just a few months after allowing residents to shed masks and put away vaccination cards that were once required to enter restaurants and concert halls. Adams has said the city could pivot and reimpose mandates but has stressed that he wants to keep the city open.

“I don’t anticipate many places, if any, going back to mask mandates unless we see overflowing hospitals — that’s what would drive mask mandates,” said Professor David Larsen, a public health expert at Syracuse University in upstate New York, whose own county is currently an orange zone.

“People are still dying, but not in the same numbers,” he said.

Nationally, hospitalizations are up slightly but still as low as any point in the pandemic. Deaths have steadily decreased in the last three months to nearly the lowest numbers.

The muted response reflects the exhaustion of the country after two years of restrictions and the new challenges that health leaders are facing at this phase of the pandemic.

An abundance of at-home virus test kits has led to a steep undercount of COVID-19 cases that were once an important benchmark. Researchers estimate that more than 60% of the country was infected with the virus during the omicron surge, bringing high levels of protection on top of the tens of millions of vaccinations. Hospitalizations have increased but only slightly.

“If a mask mandate were reinstated right this minute, I don’t think it’d be very successful,” said Jim Kearns, a videographer at the State University of New York in Oswego, another upstate New York community in the CDC's orange zone.

“I think a lot of people are just over it,” he said. “If I saw death rates and hospitalizations going up in crazy numbers, and if I felt that there was a danger to me and my family, I would put it on in a heartbeat. But it has been a long two years.”