Neighbors in New Canaan are in shock.

Most told News 4 they couldn't believe it when they saw the news flash across their phones: Fotis Dulos, accused of murdering his long-missing wife, Jennifer Dulos, a suburban Connecticut mother of five, attempted to take his own life ahead of an emergency bond-related hearing Tuesday.

The heart of New Canaan, Connecticut, is about a five minute drive from Jennifer's home where police believe her estranged husband murdered her.

People in stores around the area still proudly display their pink "Justice for Jennifer" rocks.

After getting the news that Fotis Dulos apparently tried to take his life, many say it convinces them more than ever that he may be guilty.

Fotis Dulos, the husband of a suburban Connecticut mother of five who vanished after dropping her children off at school in late May, has been charged with capital murder, murder and kidnapping in his estranged wife's disappearance, State Police said Tuesday. His ex-girlfriend, Michelle Troconis, has been charged with conspiracy to commit murder, Connecticut State Police said. Both were taken into custody safely and without incident. They had previously pleaded not guilty to charges of evidence tampering and hindering prosecution in the disappearance of Jennifer Dulos, whose remains have not been found. Fotis Dulos' lawyer Norm Pattis told reporters outside his client's Farmington home Tuesday that he had just learned of the arrest warrant and said two other arrests were happening simultaneously — one on a charge of murder, another on a charge of conspiracy.

"Could be guilt. Maybe he had something to do with it. I don’t think you act like that if you don’t have a guilty conscience," Deshawn Richardson said.

"To me it proves he doesn’t have his conscience very clear," Trifunac said.

However, on the minds of many of the people News 4 encountered were the Dulos children.

"Those poor kids. That's all I think about," Maria Faucher said.

The 52-year-old father was arrested on murder and kidnapping charges Jan. 7 in connection with what authorities say was the killing of Jennifer Dulos, who hasn't been seen since she dropped her children off at school on May 24. Authorities cited circumstantial evidence, including DNA testing and surveillance camera footage, in arrest warrants. He has continuously and adamantly denied any involvement in her disappearance or death. 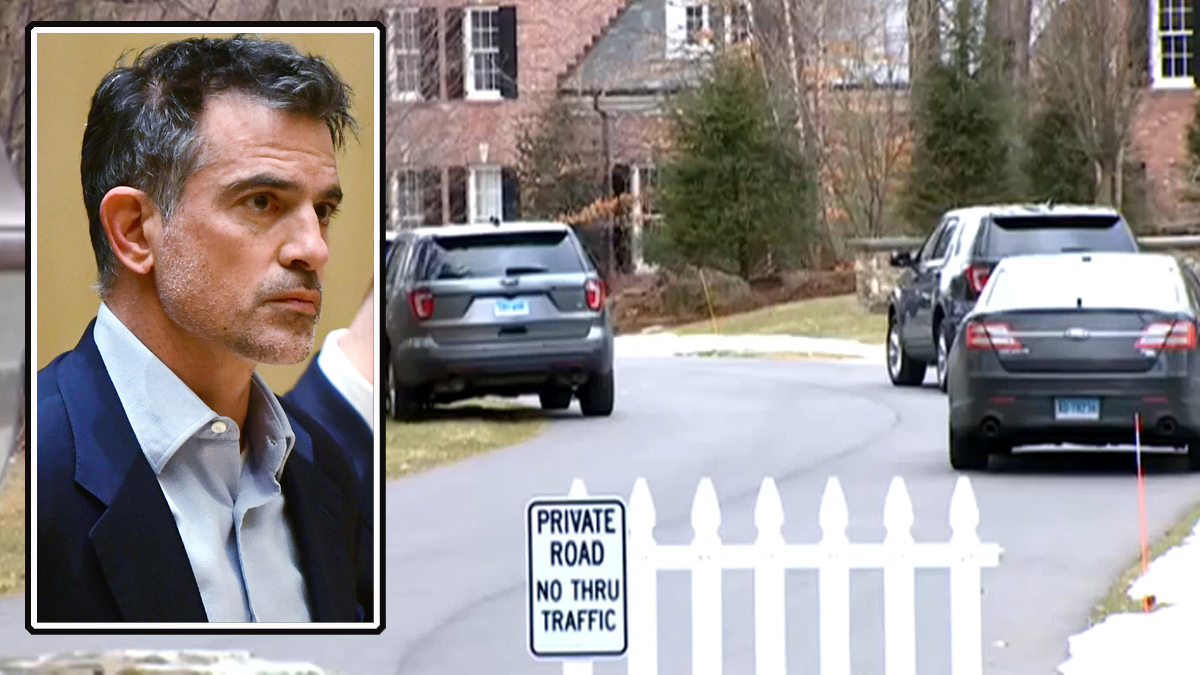 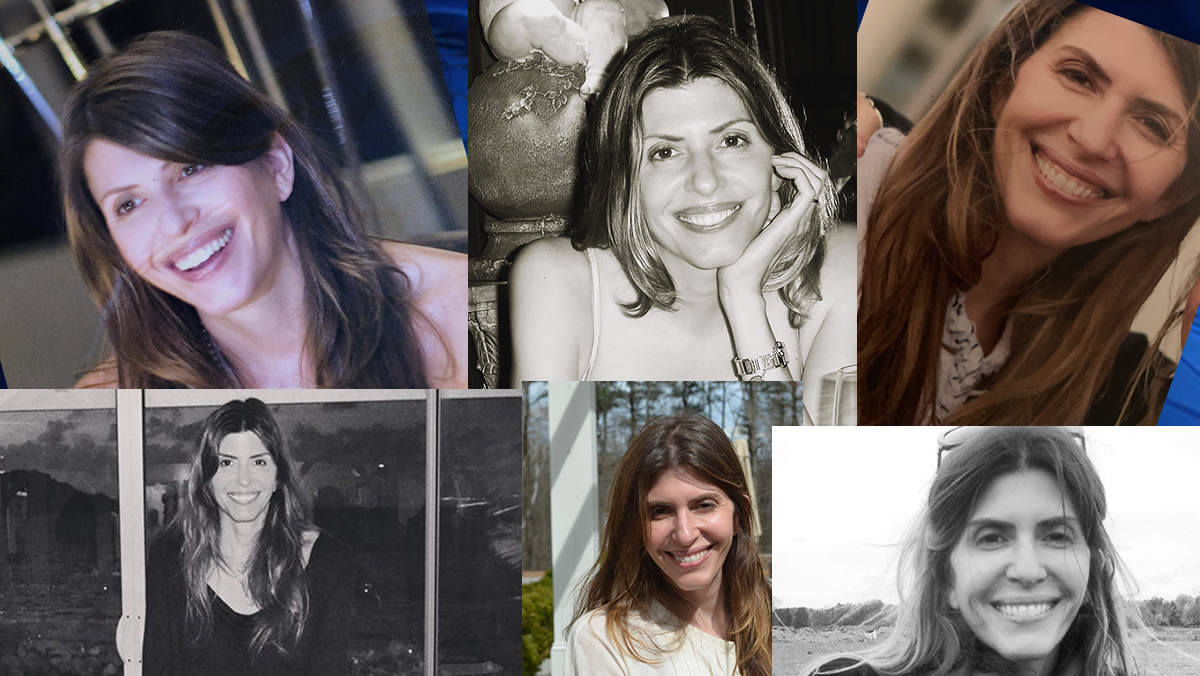 In the afternoon press conference, Farmington Police also revealed that officers responded to a welfare check Tuesday morning since Dulos was late for a court appearance. Responding officers saw through a window that Dulos had "obvious signs of medical distress," police said.

His lead attorney, Norm Pattis, said only that he heard he had been taken to the hospital with a pulse, adding, "Our thoughts and prayers are with him."

Following Tuesday's developments, Pattis said that the news was "stunning."

"Not once did it occur to me that he was ever a threat for suicide," he said.

He also left those who think Fotis is guilty with a message: "All the folks who harped on Mr Dulos can take some grim satisfaction in today’s event but my message to each and everyone of them is shame on you."

He reiterated the sentiment once again, saying: "If they made up their mind before seeing the evidence then shame on you."

Police allege Fotis Dulos lay in wait at Jennifer Dulos' home in New Canaan for her to return after dropping the children off at school. Authorities say Fotis Dulos attacked the woman in her garage, leaving behind a bloody crime scene, and drove off with her body, which has not been found.

Dulos' former girlfriend and Michelle Troconis, was charged with conspiracy to commit murder. She is also under the same house arrest and GPS monitoring conditions. She couldn't immediately be reached for comment either. Also facing that charge: Dulos' friend, attorney Kent Mawhinney. Police said they helped Fotis Dulos try to cover up the killing, including by creating bogus alibis.

Last week, Dulos waived his right to a probable cause hearing so he could ask for a speedy trial that may start as early as next fall.