A New Jersey state trooper on his way to work had to tell a cow to mooove it.

Sgt. 1st Class Jeff Flynn was driving to headquarters Thursday morning when he came across a traffic jam on Route 29 in Stockton, a rural town northwest of Trenton. He drove along the shoulder and came upon a wayward cow that was slowing down traffic.

The cow gave the trooper a look and continued to meander along the highway.

Flynn says the cow's farmer arrived and with the help of another trooper, they managed to get the cow back to its farm on the other side of the highway. 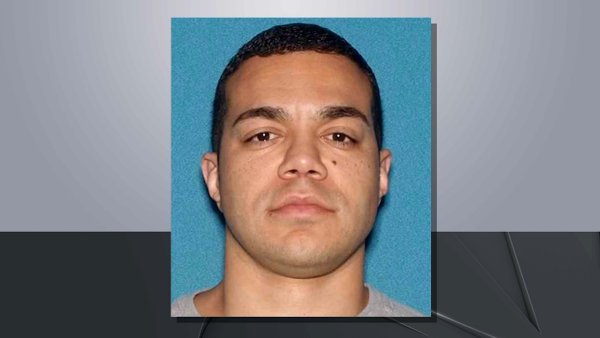 Flynn says it's not the first time he's had to deal with livestock. He's also had to corral horses and goats.