A White Plains High School student can be seen on video getting slapped in the face, punched and kicked while on the floor.

White Plains Superintendent Dr. Joseph Ricca has seen the video and is outraged. 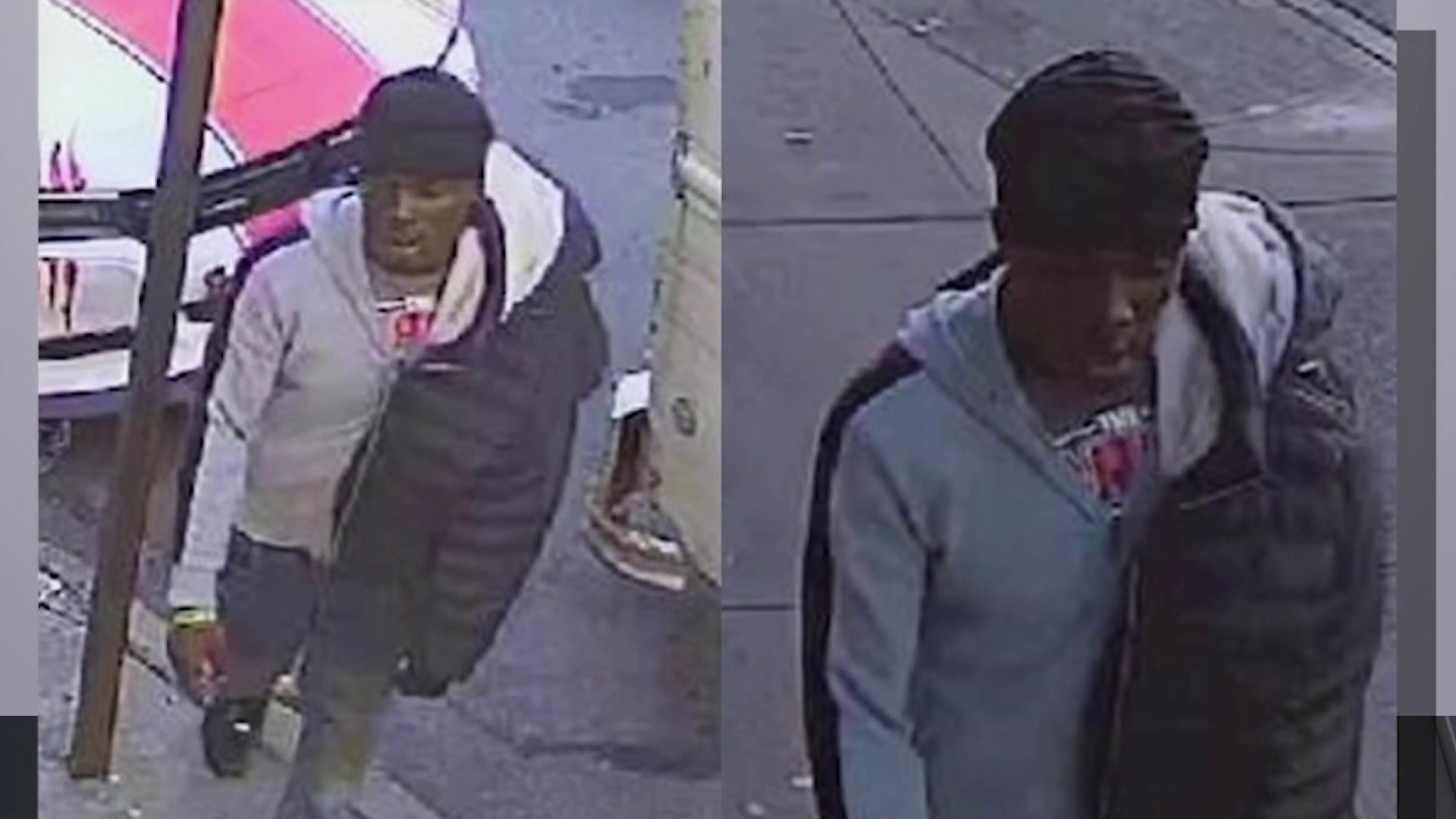 “Your stomach churns, your fists clench. You’re immediately feeling sad and at the same time angry. You understand that these are children in the video but you also recognize how this is a dangerous situation,” he said.

Dr. Ricca said that everyone in the bathroom, including the victim and those taking part in the assault, know each other. He also said all are minors.

“Seems to be a coordinated situation. Seems like the kids knew what was going on and what they were doing,” Ricca said. “Certainly doesn’t make it OK.”

The three students seen in the video attacking another student are out of school, pending disciplinary action.

“The consequences that are associated with (the attack) are severe and potentially life-changing, or at least the trajectory of your schooling,” said Dr. Ricca.

That includes the student holding the phone and recording.

As for the student being hit and kicked, Ricca said that the individual was not seriously hurt.

It’s not just the school district investigating this incident, as NBC New York learned that police are also taking a look at the case.