Two New Jersey high school football players riding in the back of a friend's Mustang convertible were killed in a crash in Randolph Saturday, authorities say.

Jack Timmerman and Calvin Verduga, who were about to enter their senior year at Randolph High School, were riding in the back of the new car when the driver crashed near on Ironia Road around 1:30 p.m., according to the Morris County prosecutor's office.

The driver and a front-seat passenger survived.

Friends said Monday that the driver got his license last month and had only been driving the car for a few days prior to the accident. It's not clear what caused the crash, but teens gathered at the crash site said they believed the driver was speeding.

Timmerman's girlfriend said he often told friends to slow down.

"I know that he doesn't like fast driving. Never has," said Kerry Eberly, in tears as she wore a necklace bearing his name.

Timmerman's last words to Eberly, whom he'd been dating since eighth grade, came in a text message just before the crash: "Driving in a roofless convertible." 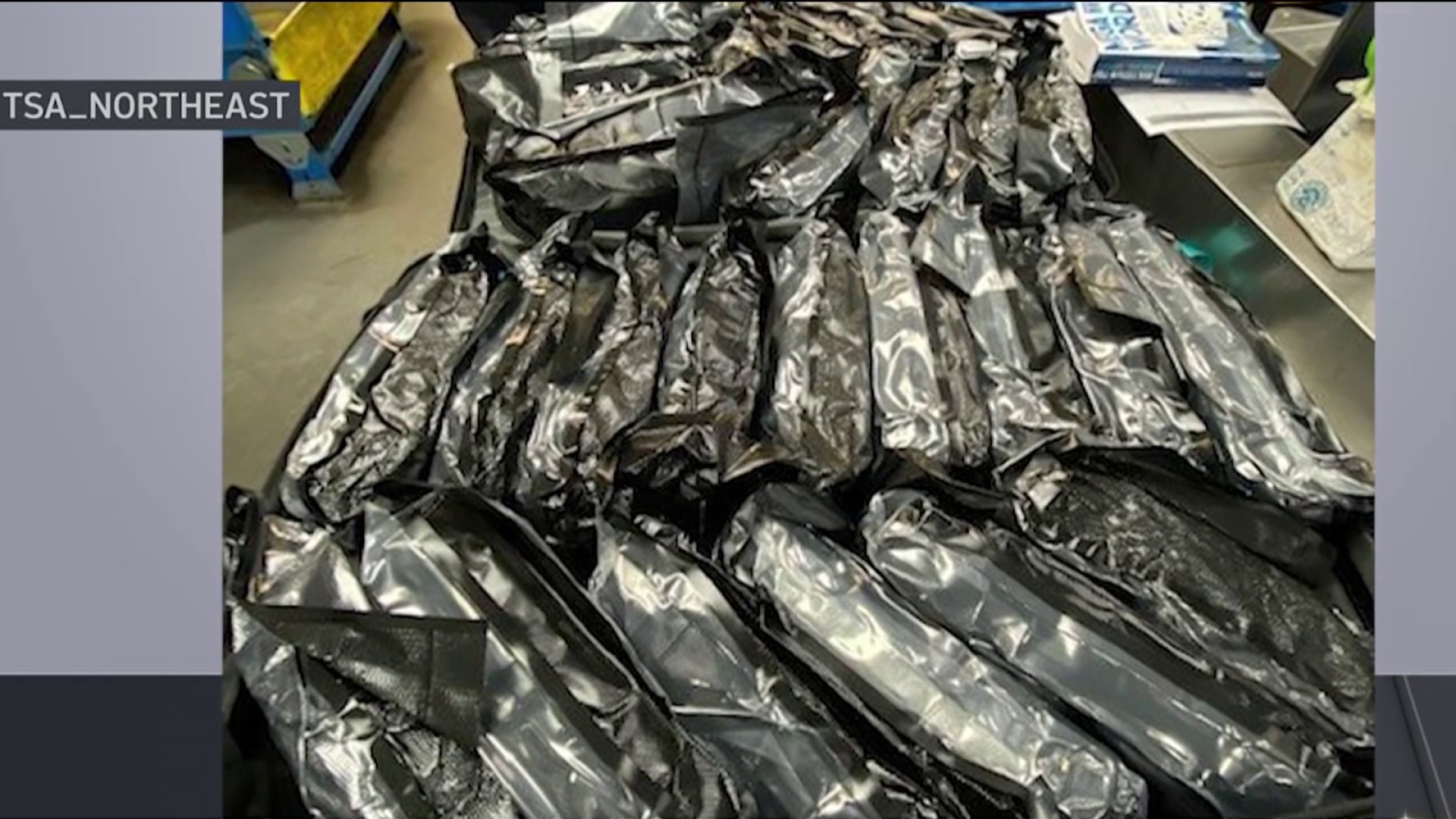 "Our entire school community is in mourning and our thoughts are most certainly with the families and friends of the two students, beloved by so many," Superintendent David Browne said in a statement.

Grieving friends gathered at the crash site Monday and left photos and messages for Timmerman and Verduga.

Football teammate Brad Davis said, "They always cared for everyone and they always wanted our school to come together as one."

"Everyone had a different connection with them," added friend Jacqueline Zolla. "I don't know how this will work when school starts. It's going to be really hard."