MTA to Disinfect Trains, Buses Every 3 Days in Battle to Stop Coronavirus

Areas in the subways and on buses will be getting cleaned more often, as the transit agency hopes to prevent the virus from spreading on public transportation

The MTA is stepping up its cleaning efforts in order to ensure that the novel coronavirus does not get spread on NYC's public transportation.

Transit workers will disinfect subway turnstiles, station handrails, MetroCard and ticket vending machines daily and other frequently used parts of the system, according to a statement from Transport Workers Union President Tony Utano.

The deep clean extends to Long Island Rail Road, Metro-North and Access-A-Ride services as well. In addition to the daily cleaning, the MTA says its full fleet of subway trains and buses will undergo sanitization every 72 hours.

"While there has been only one confirmed case of coronavirus in New York and it did not involve the mass transit system, we are committed to doing everything we can to keep in front of the situation and protect our customers and employees,” said MTA Chairman and CEO Pat Foye.

New York Gov. Andrew Cuomo said on Sunday that there would be new cleaning protocols for public transportation and schools in the coming days and weeks, saying people shouldn't be alarmed if they smell bleach more often. 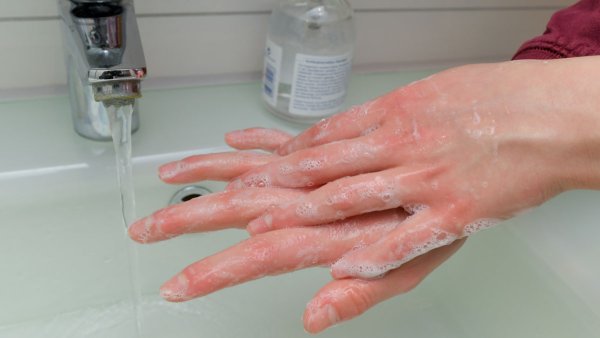 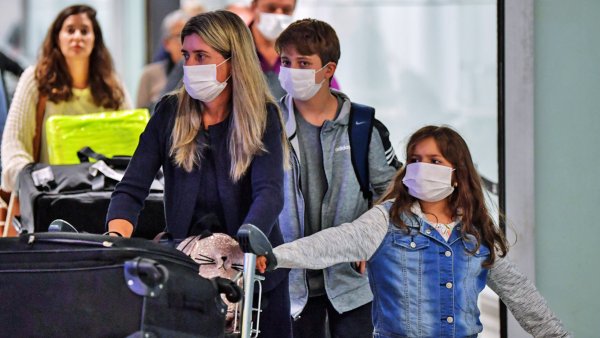