A 39-year-old Manhattan woman has tested positive for COVID-19, more commonly known as the novel coronavirus, Gov. Andrew Cuomo said late Sunday. She is the first confirmed case in the city and in the tri-state area.

"The patient, a woman in her late thirties, contracted the virus while traveling abroad in Iran, and is currently isolated in her home," Cuomo said in making the announcement late Sunday.

The governor said that the woman is a health care worker, and that her background allowed her to take the appropriate precautions and seek testing. She flew back to New York on Tuesday but did not take mass transit home, Cuomo said Monday.

In the days after the first confirmed coronavirus case in New York — a woman whose husband is being tested for the illness as well — supplies like masks, hand sanitizer and wipes flew off the shelves all over the tri-state. NBC New York’s Rana Novini and Marc Santia report.

As a precaution, the people on her flight and the ride-share driver are being notified about potential exposure, but Cuomo said the woman was not thought to be contagious at that time. She has respiratory symptoms but Cuomo described them as mild.

Her husband, also a health care worker, is in isolation with her at their Manhattan home. He is also being tested for the virus, but results aren't back yet. Cuomo said officials are assuming he has it as well.

New York's state lab began testing for the virus only over the weekend, but Cuomo said he has set a goal of being able to do 1,000 tests per day within a week.

Robust testing, he said, is a key to helping contain the disease.

"Our challenge now is to test as many people as you can. You are not going to eliminate the spread, but you can limit the spread," he said.

The governor also said there would be new cleaning protocols for public transportation and schools, saying people shouldn't be alarmed if they smell bleach more often. 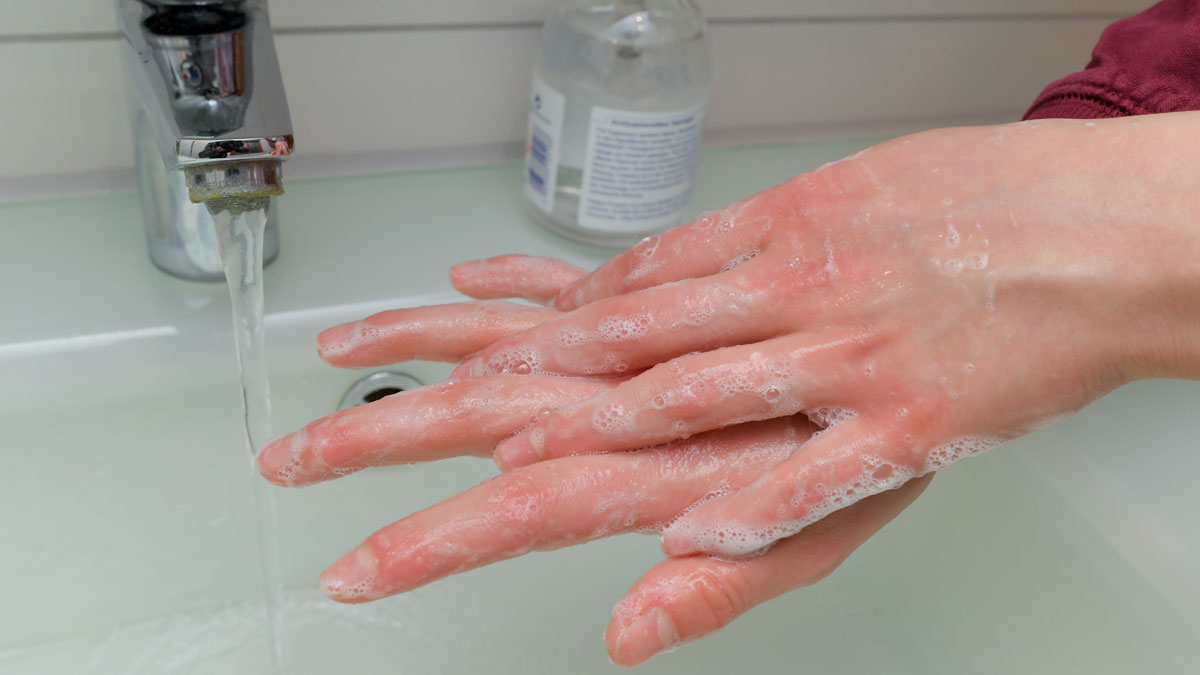 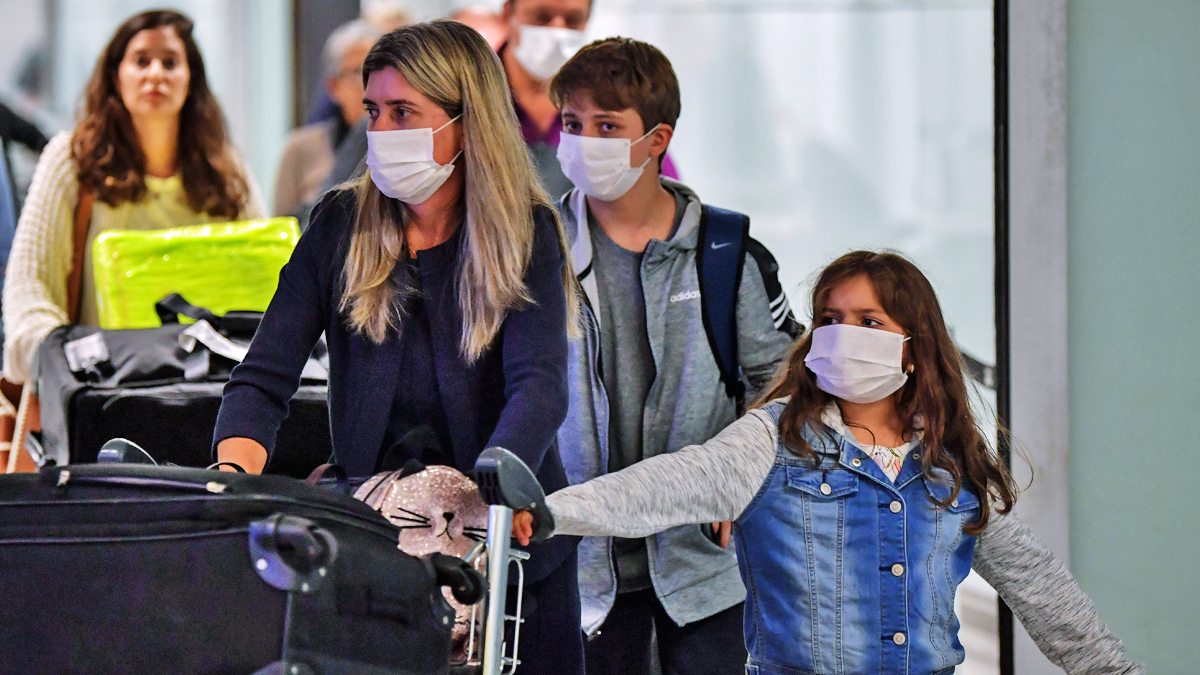 The spread of the virus has many searching for reliable answers on questions of how to keep themselves safe, what to do if they start feeling sick, and how to handle travel plans. On Monday, Dr. Robert Amler, Dean of NY Medical College's School of Health Sciences -- and a former chief medical officer of the CDC -- joined David Ushery to answer NBC 4 viewer questions about the Wuhan coronavirus and COVID-19. He said frequent hand-washing and keeping hands away from the face was key, as well as trying to stay at least six feet away from people who appear to be unwell.

Meanwhile, NYC Health Commissioner Oxiris Barbot said that due to the federal government expanding its criteria for virus testing to include Iran, Italy, Japan and South Korea, more people are expected to be tested.

"Viruses don’t respect borders and this broader definition will help us cast a wider net to detect the virus. We expect the number of cases under investigation to grow," Barbot said.

New York City's Bellevue Hospital is one of several local medical centers preparing for a possible outbreak. It's part of NYC Health + Hospitals, which has 1,200 beds available system-wide that could be readily available in case the virus becomes widespread, according to de Blasio.

Still, there's no cause for panic, local officials stress.

Cuomo said Monday that New York had "been through this rodeo before" with other viral outbreaks, and pointed out that the common flu poses a more widespread threat than COVID-19.

"When you look at the reality here, about 80 percent of people infected with coronavirus self-resolve," the governor added. As for some who may lean toward panic in this time, Cuomo said, "I'm a native New Yorker, we live with anxiety, but the facts don't back it up."

"The message to New Yorkers from the beginning is this is something we can handle. Go about your lives, go about your business," he said. "Our health authorities have been in a state of high alert for weeks, and we are fully prepared to respond. We will continue to ensure New Yorkers have the facts and resources they need to protect themselves."

But be smart, de Blasio added. Anyone with symptoms who has had some nexus to the outbreak, whether through travel to an affected country or other means, should act accordingly and protectively.

One Catholic church in Sea Cliff is making some changes amid the coronavirus outbreak, including parishioners no longer sharing holy wine from the church chalice as well as no shaking hands or hugging as signs of peace during mass. NBC New York’s Greg Cergol reports.

In New Jersey, the Department of Health said there was one individual who had test results pending. That individual was isolated at their home, according to Gov. Phil Murphy.

There have been more than 88,000 cases of the new virus worldwide, with at least 3,000 deaths reported around the globe. The number of countries hit by the virus has climbed past 60. Most of the deaths have been the elderly and other vulnerable populations.

As of Monday, the United States had seen six deaths — all of them in Washington state, officials said. Cases of the novel coronavirus have occurred in ten states, including New York.

News of the first two deaths came over the weekend. The same day the first death was announced, President Trump approved new restrictions on international travel to prevent the spread within the U.S. of the new virus, which originated in China.

The travel restrictions applied to Iran — although travel there by Americans was already severely limited — as well as heavily affected regions of Italy and South Korea.