Craig Spencer was NYC's first Ebola case during a 2014 outbreak, drawing Trump's Twitter ire, and now the doctor is responding in kind

The NYC emergency room physician who survived Ebola in 2014 -- and who then-private citizen Donald Trump blasted for being selfish -- is firing back now that Trump is the president and the one with a deadly and contagious virus.

Craig Spencer became a Twitter icon during the pandemic for his lengthy and thoughtful commentary on life in a New York City ER during the worst of the crisis. But before then, he was known for being the city's first case of Ebola, after catching the deadly virus while treating an outbreak an Africa.

That news drew the ire of New York real estate executive and reality TV star Trump, who blasted Spencer on Twitter six years ago for supposedly being reckless in traveling around the city. (Spencer moved widely around the city for six days after returning from Africa and before showing symptoms, though there was no evidence that he infected anyone else.)

"The Ebola doctor who just flew to N.Y. from West Africa and went on the subway, bowling and dining is a very SELFISH man-should have known!" Trump tweeted on Oct. 24, 2014.

Now that Trump and his closest aides have caught the coronavirus -- and after the president was seen without a mask at the White House, despite still being contagious -- Spencer has fired back.

"I followed all public health guidance and infected no one. You’ve unnecessarily exposed numerous people over the last few days, your administration is refusing to do contact tracing, and there’s an outbreak in the White House because of your dangerous disregard of public health," Spencer tweeted late Monday night.

Trump released a video after being discharged from the hospital saying he would be back on the campaign trail soon - and of the virus, urging his supporters "don't be afraid of it."

More than 210,000 Americans have died of COVID-19 this year, according to NBC News data, and the World Health Organization said this week it's likely that more than 750 million people worldwide have been infected. 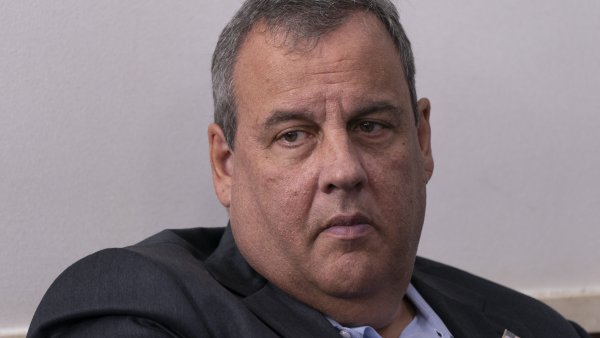 Report: Chris Christie ‘Knocked Back,' ‘Not Knocked Down' 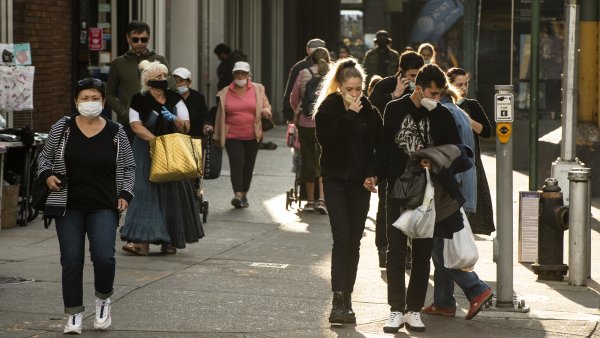