NY Doc Who Survived Ebola: This Is Why I Fear COVID-19

Craig Spencer, the Columbia University Medical Center ER doctor who survived Ebola in 2014, has a very clear message for anyone who's listening -- he fears COVID-19, and the situation is getting worse.

Spencer became an Internet sensation Monday after tweeting about a 13-hour ER shift where 90 percent of his patients had the coronavirus disease.

So he took to the Internet again in the wee hours of Tuesday morning to update on just how much worse the situation was.

The city now represents roughly 30% of all infections nationwide, and 1% of the global death toll since the virus's outbreak last year. 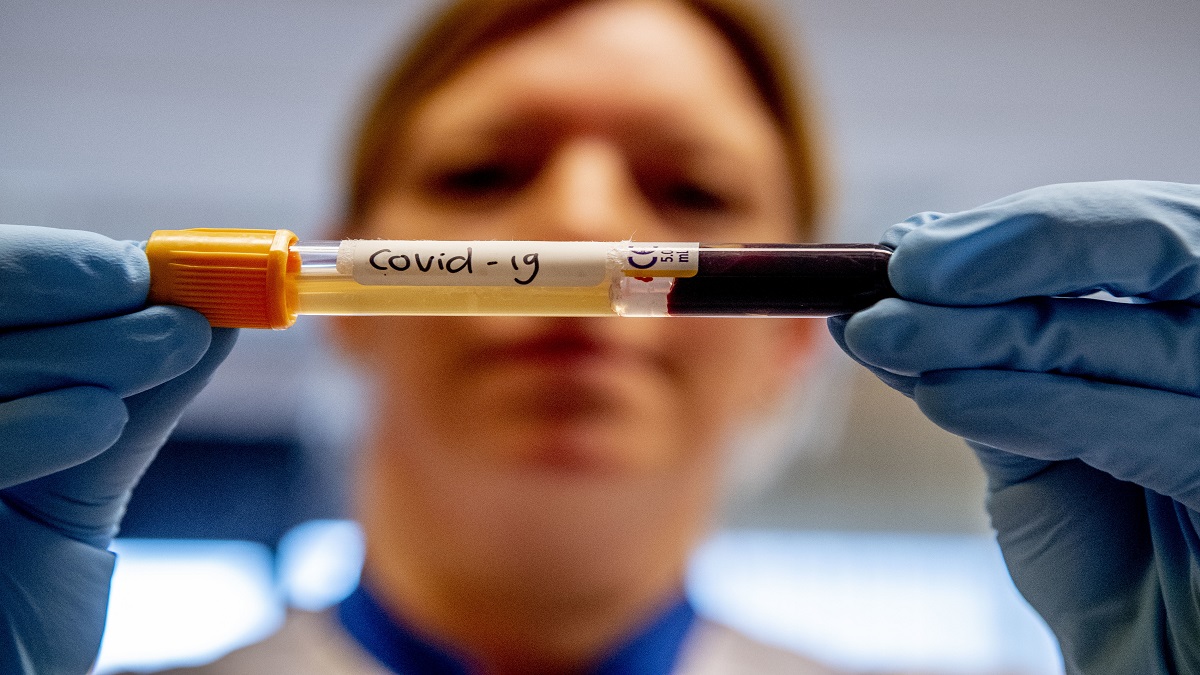