NYC Bars, Restaurants Prepare to Get Back to Normal — And Are Looking to Hire

In a sign that there's real hope the worst of the pandemic is in the past, a sight not seen in many months for NYC restaurants has returned: 'Now Hiring' signs posted, with businesses competing for staffing help

New York Gov. Andrew Cuomo has given the city the green light to launch its grandest reopening attempt yet on May 19. At that time, the executive-ordered limits to how many people can be in restaurants and bars will be eased, with bar seating and the requirement to purchase food in order to get booze gone.

That leaves those businesses to try and pick up the pieces and go back to normal (or at least close to it). Shane Hathaway, of Hold Fast Kitchen and Spirits in midtown, said they've been hard at work putting up barriers and partitions in order to help people feel safe returning.

"We put in partitions that are removable at the bar, in case people have two and suddenly they have friends coming and now they want to be three, to maintain safety precautions," he said, adding that it feels right to see customers back at the bar again. "I think we have a little bit of ways to go until we are at a place of comfort for everybody, but today seeing people sitting at our bar is a sign of getting near the end of this all. What a wild ride its been." 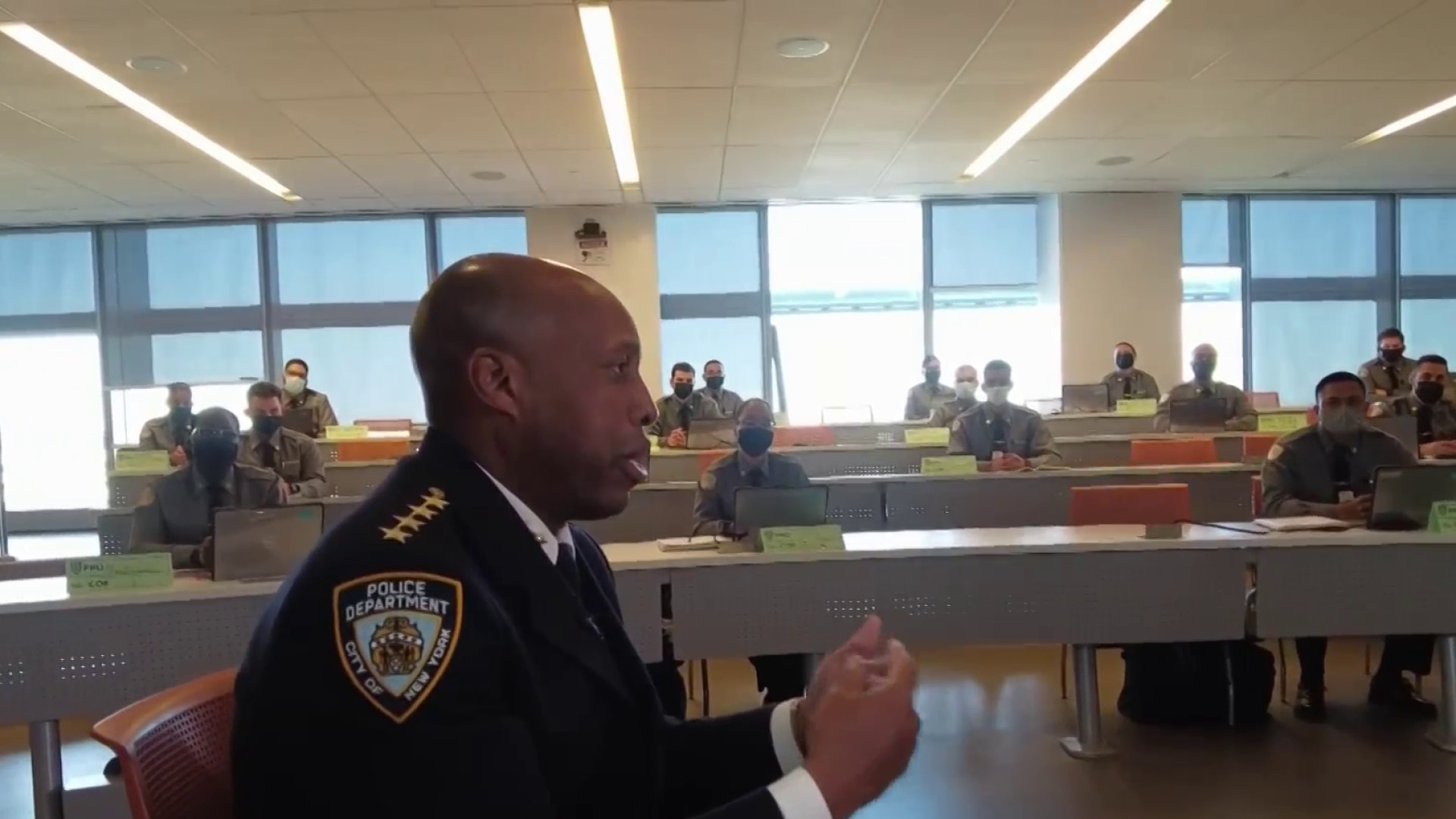 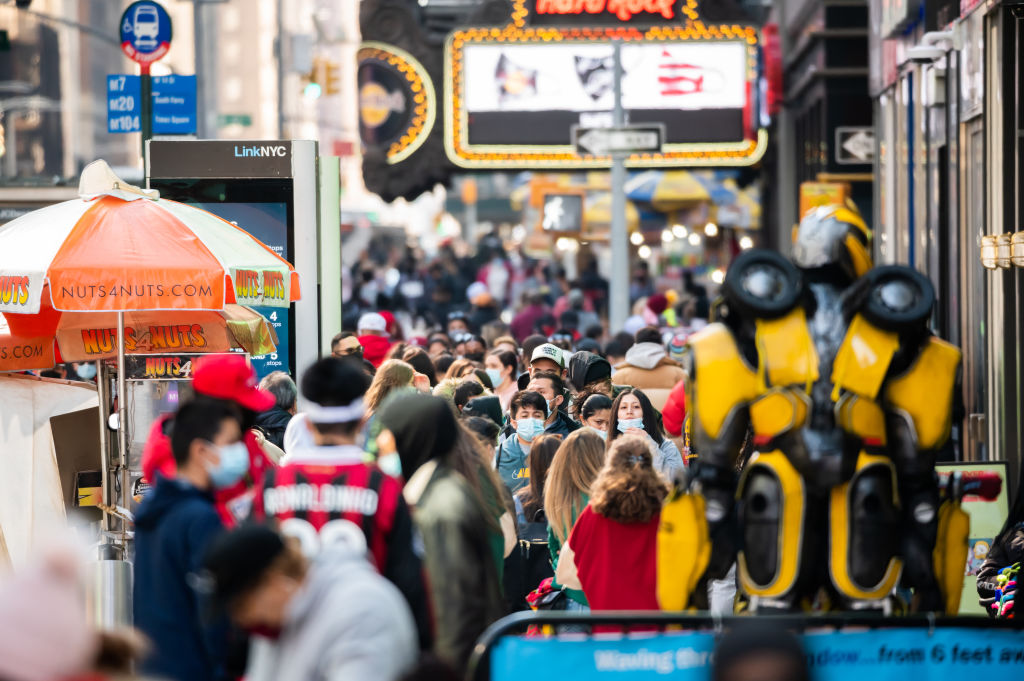 Restaurants and bars across the city cheered the governor's decision to ease up on restrictions, and some industry leaders are looking for more now too. Specifically, they want delivery fees permanently capped for third parties (such as food delivery apps) and they want to-go alcoholic drinks to stick around.

"The governor has been extending the alcohol to-go policy every month, but we really need the state legislature to stand," said Andrew Rige of the NYC Hospitality Alliance.

And in a sign that there's real hope the worst of the pandemic is in the past, a sight not seen in many months for New York City restaurants: they are hiring. Many bar owners throughout the city are putting out similar offers, actively looking to hire people after being forced to trim down staff so severely during the pandemic.

New Jersey will lift all COVID-19 outdoor gathering limits and remove a 50% capacity limit on indoor restaurants and bars, as long as 6-foot distancing can be maintained, beginning on May 19. NBC New York's Ray Villeda reports.

California-style taco joint Playa Betty's said they're now gearing up for Cinco de Mayo, but are looking for staff.

"With this new news, hopefully we will get a lot of people coming back into the work force," said owner Todd Cederholm. Others businesses said that some former restaurant owners are still on unemployment, and they think the the huge capacity shift will be what it takes for them to come back to work.

Down the Jersey Shore, there are similar struggles, with restaurant and other business owners concerned over having enough workers to welcome back the additional customers. At Morey's Piers in the Wildwoods, there is a sizeable staffing crisis brewing.

The significant easing of restrictions in New Jersey is another encouraging step for businesses at the Jersey Shore. NBC New York's Ted Greenberg reports.

"For the season, we have 1,500 positions. We have about 400 of them filled," said Denise Beckson. "Maybe get some people who are collecting unemployment at home, back to the workforce."

Morey's Piers launched a social media campaign in an effort to attract workers, advertising a starting wage of $15 an hour, up from $12. Casino Pier in Seaside Heights also will be hiking hourly wages to try to entice potential applicants. Some have said the extra pay hasn't helped.

"Even though I'm willing to pay the $15 and $20 an hour, that is difficult to find help," said Giovanni Baratta, of Litterer's Food Court.

Despite the raise in wages, both Morey's and Casino Pier said that there have been no plans to raise ticket prices.