The New York City Ballet became the latest casualty of the ongoing COVID-19 surge in the city, canceling all remaining performances of the holiday favorite, "The Nutcracker."

The show announce on its website Tuesday that all shows through Jan. 2 will be canceled, leaving those who purchased tickets the option to get a refund or to donate the value of the tickets to support NYC Ballet.

The ballet company has performed “The Nutcracker” every year but one since its 1954 premiere. Last year’s shows were canceled because of the coronavirus pandemic.

The famed ballet by George Balanchine, a staple of the winter performing arts season in New York, was scheduled to present performances through Sunday at Lincoln Center's David H. Koch Theater. 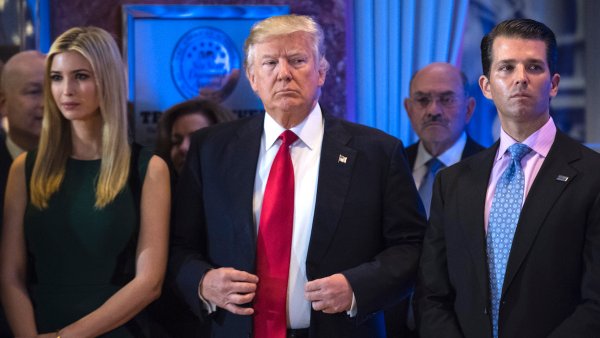 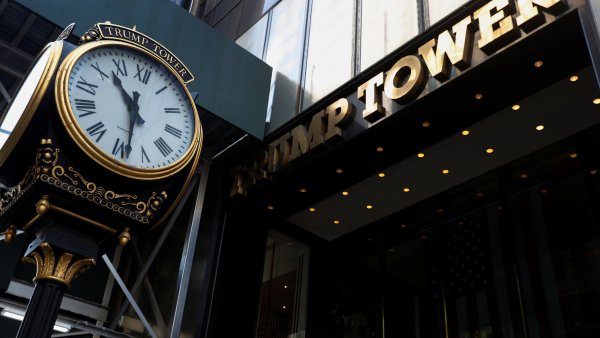 “While New York City Ballet had hoped to resume performances this evening, we have made the decision that continuing to perform at this time would not be in the best interest of the NYCB community, whose health and safety is our number one priority,” NYCB Executive Director Kathy Brown and Artistic Director Jonathan Stafford said in a statement. “We are extraordinarily proud of everyone who safely came together to present 30 beautiful performances of George Balanchine’s The Nutcracker in recent weeks, and we are also very grateful to the thousands of people who attended.”

Vaccine restrictions had limited audience members to those old enough to be vaccinated or to younger children with a negative PCR test.

It comes more than a week after another city Christmastime favorite put an end to their show as well. The Radio City Rockettes announced on Dec. 17 its 2021 season would end immediately as well.

Adding to the growing list of Broadway show cancelations, "The Christmas Spectacular Starring the Radio City Rockettes" initially announced the cancelations of some of its performances due to breakthrough infections among its crew. Later in the evening, the production announced that the show would stop entirely for the rest of the 2021 season.

“We regret that we are unable to continue the Christmas Spectacular this season due to increasing challenges from the pandemic. We had hoped we could make it through the season and are honored to have hosted hundreds of thousands of fans at more than 100 shows over the last seven weeks," a statement read. "We have loved bringing back this cherished tradition that helps usher in the holiday season in New York City and look forward to welcoming fans back to Radio City Music Hall in 2022.”

The Radio City Rockettes are just the latest event to be impacted by the rising COVID rates and breakthrough cases, as omicron continues to spread. But one thing that has not yet been impacted: People choosing to travel for the holidays. NBC New York's Gilma Avalos and Anjali Hemphill have team coverage.

Manhattan's bustling live performance industry has been hit hard by breakthrough COVID cases, prompting temporary closures of popular restaurants in the city as well as more than a dozen Broadway productions, three of which have had to announce permanent ends to their Broadway runs. Here's a list of the latest Broadway cancelations.