Majority of NY Urged to Mask Up Again Inside — Just 1 County Is Still Low Risk: CDC

Long Island now has the highest rolling COVID case rate of all New York regions except for one. And the number of US counties considered to be at high community risk by the CDC has almost tripled in the last two weeks

Almost three-quarters of New York state under the CDC's high-risk designation for COVID is being urged to wear face masks in indoor settings, regardless of vaccination status.

The new recommendation came from the State Department of Health Friday afternoon and falls in line with CDC guidance. The health commissioner is urging everyone in the state's 45 counties considered high-risk to don a face mask again. New York City remains at a medium or low-risk level.

Almost 150 U.S. counties now meet the CDC's threshold for a high-risk community level COVID alert, marking a nearly three-fold increase in less than two weeks and a 79% increase since Monday, according to Friday's federal data -- and just one county of New York's 62 fit the health agency's low-risk standard at this point.

That county, some may be surprised to learn, is the Bronx, the New York City borough with the second-lowest full vaccination rate of the five, behind only Brooklyn (74% vs. 72%), according to city health department data.

The Bronx -- the 10th worst U.S. county for COVID deaths and the 20th worst for cases since the start of the pandemic, according to Johns Hopkins data -- also has the lowest booster dose rate (29%) of all five boroughs. Yet it has the lowest rolling infection rate in the city -- and the entire state, apparently -- and it's not even close.

Lower testing rates don't appear to be why the Bronx is the only New York county that the CDC considers at low COVID risk. Mott Haven/Port Morris has the third-highest median daily test rate per 100,000 residents of all New York City ZIP codes right now, according to health department data.

Whatever the reason, the Bronx now stands alone -- with the three other counties statewide considered low risk by the CDC earlier in the week now getting upgraded to either high (Orange County) or medium risk (Chautauqua, Allegany). Based on the latest trends in New York City, though, that distinction may not last long.

New York state accounts for just more than a third of the 137 U.S. counties now designated high risk by the CDC, which considers both rolling new case and hospital admission rates in its daily assessment. Of the 14 medium-risk COVID counties in New York, two are in the city -- Brooklyn and Queens -- though COVID rates across the five boroughs have been soaring virtually across the board lately.

Long Island COVID rates have been soaring, too, with the rolling case rate per 100,000 residents reaching 58.7, well above the statewide average (51) and the second-highest of all New York's 10 regions behind only Western New York (63.9).

Long Island also has the third-highest reinfection rate of the state's 10 regions (6.6 reinfections per 100,000 residents over the last week), well above the average of 5.3 and the rolling reinfection rate in New York City (4.1), New York data shows.

Long Island's rolling hospitalization rate, though, remains below the state average (11.4 vs 11.58, respectively), lending credence to public health experts' ongoing contentions that the latest subvariants, while extremely contagious, do not translate into a wave of more severe cases that could overwhelm hospitals again.

Dr. Bruce Farber, head of infectious disease at Northwell Health, said that any increase in hospitalizations is due to "community COVID." 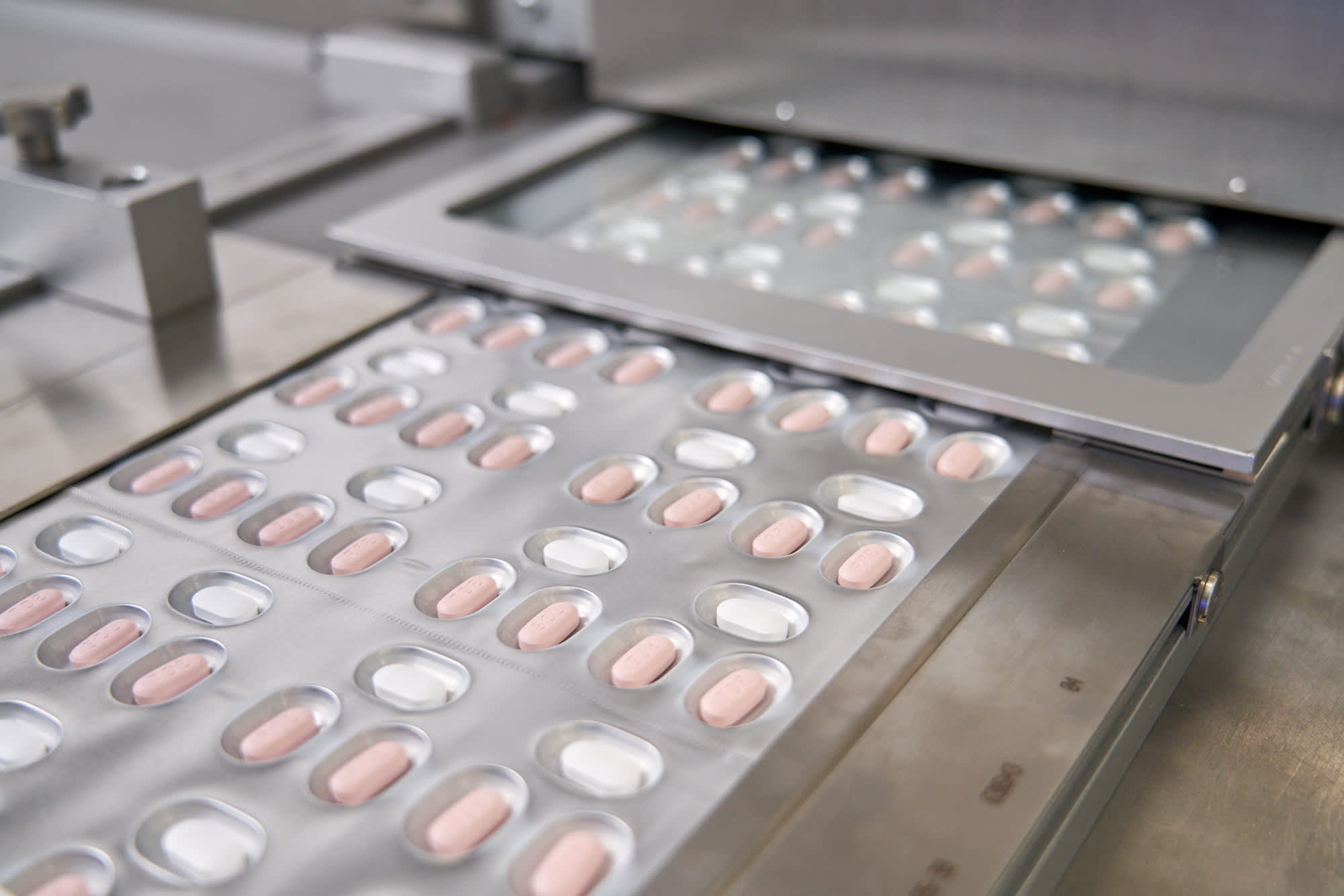 Is Paxlovid, the COVID Pill, Reaching Those Who Most Need It? The Government Won't Say

Nassau County has the higher rolling new case rate of the two (65.1 per 100,000 residents vs. Suffolk County's 52.8), but the former's top executive insists there is no new COVID crisis emerging.

"Our hospitalization rate remains low, and most who are getting sick are experiencing cold-like symptoms," Nassau County Executive Bruce Blakeman, a Republican, said in a statement on Friday. "I urge anyone who has contracted the virus to stay home and contact their physician if necessary. Nassau is normal again, and we will continue to focus our efforts on helping residents recover from the social and financial burdens brought on by the pandemic."

Steve Bellone, the Democratic executive for Suffolk County, struck a different tone, saying in a statement "COVID-19 is still here and we encourage all residents to take the necessary precautions, including getting vaccinated and boosted to protect yourself, your loved ones and your community."

Both Long Island counties are now among those on the CDC's high-risk list, with island wide positivity rates above 11 percent. The vast majority of all counties on that list are in the tri-state area and New England, though there are pockets in other states as well.

While the CDC is urging people to mask indoors once again, neither Nassau nor Suffolk counties have plans to require masks once again.

The vast majority of the CDC-designated high-risk counties are on the East Coast. That includes all but two of Connecticut's eight counties (with two more being added to that list this week) and nine of New Jersey's 21 counties. In the Garden State, the only county left with a low-risk assessment is Cumberland, way south.

To be sure, COVID hospitalizations have not climbed nearly to the degree that cases have in any of the tri-states in what appears to be this fifth pandemic wave. In New York, they topped 2,000 earlier this month for the first time since late February, and now stand at 2,331, more than doubling in the last month as highly contagious omicron subvariants tighten their infectious grip on New York state and the country.

That total is still mercifully well below the 12,600-plus peak from the omicron surge in January. Experts say they don't anticipate that kind of pressure on hospitals now.

There's no scientific evidence at this point to link BA.2.12.1 to more severe COVID-linked illness or reduced vaccine efficacy. That, officials say, is why infection spikes associated with the subvariants are cause for heightened vigilance, not for panic.

Gov. Kathy Hochul recently sought to underscore that point as she recovers from her own bout with COVID-19, despite being fully vaccinated and double boosted.

"Being fully vaccinated and keeping up to date with booster doses is still the most effective way to combat this virus," the Democrat said in a statement Thursday. "As we mark the unthinkable milestone of one million American lives lost to COVID, let's remain vigilant and continue using the tools we have available to us - get vaccinated, get boosted, test often, and if you test positive talk to your doctor about available treatments. This is how we move forward safely through the pandemic."

Omicron BA.2, also known as “stealth omicron,” has been the dominant strain of COVID-19 in the U.S. since March 2022.
Copyright NBC New York