Why Skills and Not Experience Could Land You Your Next Job

As companies adapt to a post-pandemic future, individuals' ability to demonstrate key skills could become more important than their previous experience or job titles.

That's according to new insights from thought leaders at Microsoft and LinkedIn, who say the rapid transformation of businesses under the pandemic has changed the way companies are hiring and progressing their staff.

"Skills will be the new currency in the post-pandemic world," Ahmed Mazhari, Microsoft Asia's president and corporate vice president, told CNBC Make It. 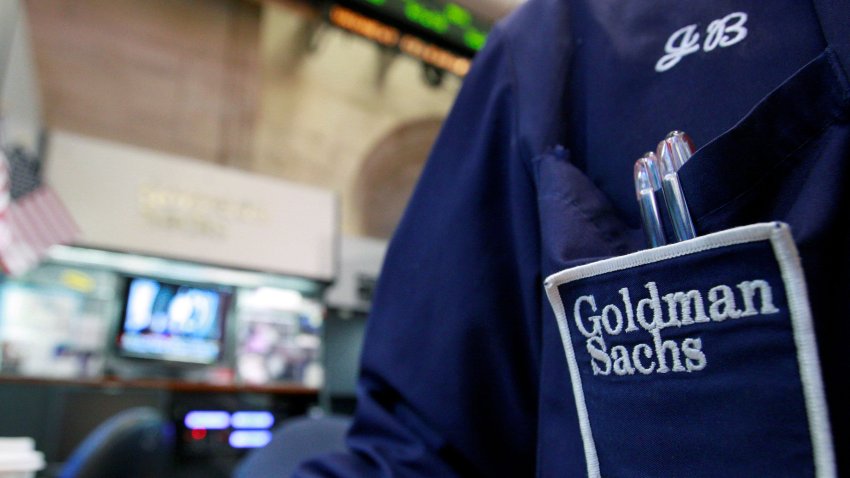 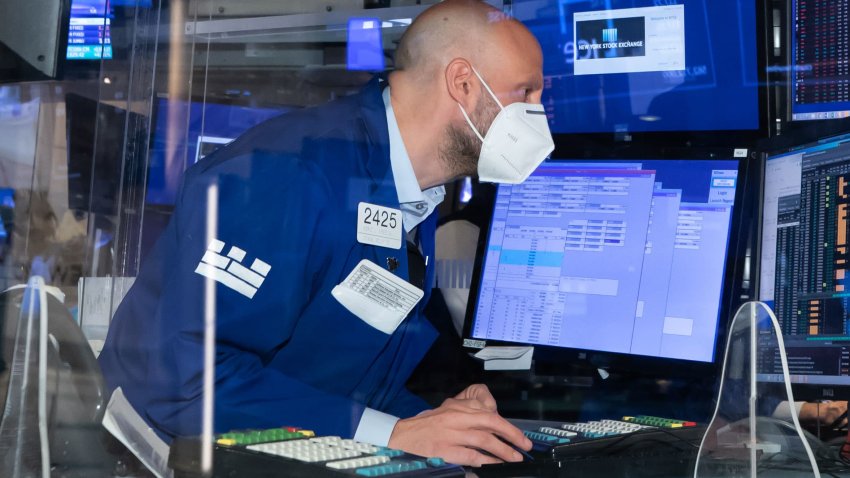 Stocks Are Booming Higher, But Traders Are Having a Harder Time Making Money

Coronavirus-induced lockdowns forced employers to move quickly through 2020, implementing new technologies and flexible ways of working. As a result, "five years of acceleration happened in one year," said LinkedIn's managing director and vice president for Asia-Pacific and China, Olivier Legrand.

Now, workplaces will want proof that employees can keep up with the pace of change.

Indeed, it is already happening.

According to LinkedIn, more than three-quarters (77%) of the jobs posted on its platform in Asia-Pacific this year focused on skills ahead of industry experience and specific job titles. Meantime, individuals have been doubling down on self-development, spending 43 million hours on LinkedIn Learning in 2020 alone.

"The narrative around lifelong learning has been around for a while," said Legrand. "But I think the impact the pandemic had on jobs moved it from a 'nice' to have to a 'must-have.'"

That's down to the need for new skills — otherwise known as the skills gap — and the now cross-disciplinary nature of jobs and industries.

"Every company has to think about their own version of digitization, and that requires a brand new set of skills," said Legrand.

Chief among them are technology related skills, such as machine learning, software development, digital marketing and data analytics. Non-technical skills such as leadership, project management and communication are also becoming increasingly important, he added.

That shift could fast-track innovation and, as a result, economic growth — especially in Asia, said Microsoft's Mazhari.

"Tech spend as a percentage of GDP (gross domestic product) will double over the next decade from 5% to 10% globally," said Mazhari. "We will see a bigger part of the acceleration (in Asia) ... because our growth rates are higher."

The International Data Corporation has predicted that global information and communications technology spending will grow by at least 5% annually from 2021 to 2023 as companies and countries play catch up following the pandemic.

Within the next five to 10 years, new technologies — such as robotics, artificial intelligence, and artificial and virtual reality — will account for 25% of that spend, the market research firm added.

"Many countries will skip many series of industrialization and technological progress," Mazhari said, describing Asia as a mosaic of tech maturity, with China at one end and Cambodia at the other.

"In that leapfrog, the need for more skills will be even more significant than today."

Preparing the next generation

The sprawling continent of 4.3 billion people also has youth on its side, said Mazhari, noting that the young workforce can adapt quickly to new technologies.

As such, educational institutions should start equipping students for a skills-focused future, he said.

"There's enough knowledge to be had between Bing and Google," he said, referring to the internet search engines. "What you cannot get is skills."

"Skill infusion would be the most critical shift that the education systems need to make, that governments need to implement quite significantly."

To date, it has helped 30 million people in 249 countries — close to six million of whom in Asia, according to Microsoft.

The companies now plan to help 250,000 companies make a skills-based hire in 2021 through new tools such as LinkedIn Skills Path, which allows employers to screen candidates based on skills.

Don't miss: These are the fastest growing jobs in Southeast Asia, according to LinkedIn