"We're always going to have some level of spread," the former FDA chief said, predicting infections will become endemic, meaning they will remain present in the American population. Seasonal flu, for example, is an endemic respiratory illness.

Gottlieb's comments come as concerns increase about the Covid delta variant, first discovered in India and now wreaking havoc in the U.K. It's starting to circulate in the U.S., threatening to cut into the nation's hard-earned progress in reducing virus prevalence through mass vaccinations and other public health strategies.

On "Squawk Box," Gottlieb said that while the spread of the delta variant will continue to increase in the U.S., the response to new cases there may not follow the blueprint being used in other parts of the world. He pointed to Israel as one example. That country, which garnered acclaim for the success of its vaccine rollout, recently reinstated its indoor mask mandate, less than two weeks after first lifting it.

"Israel is a poor proxy in terms of what they're doing relative to our situation here, because Israel is really going for a situation where they want zero Covid," said Gottlieb, who serves on the board of Covid vaccine maker Pfizer. "We're not going to try to get this down to zero cases a day" in the U.S. 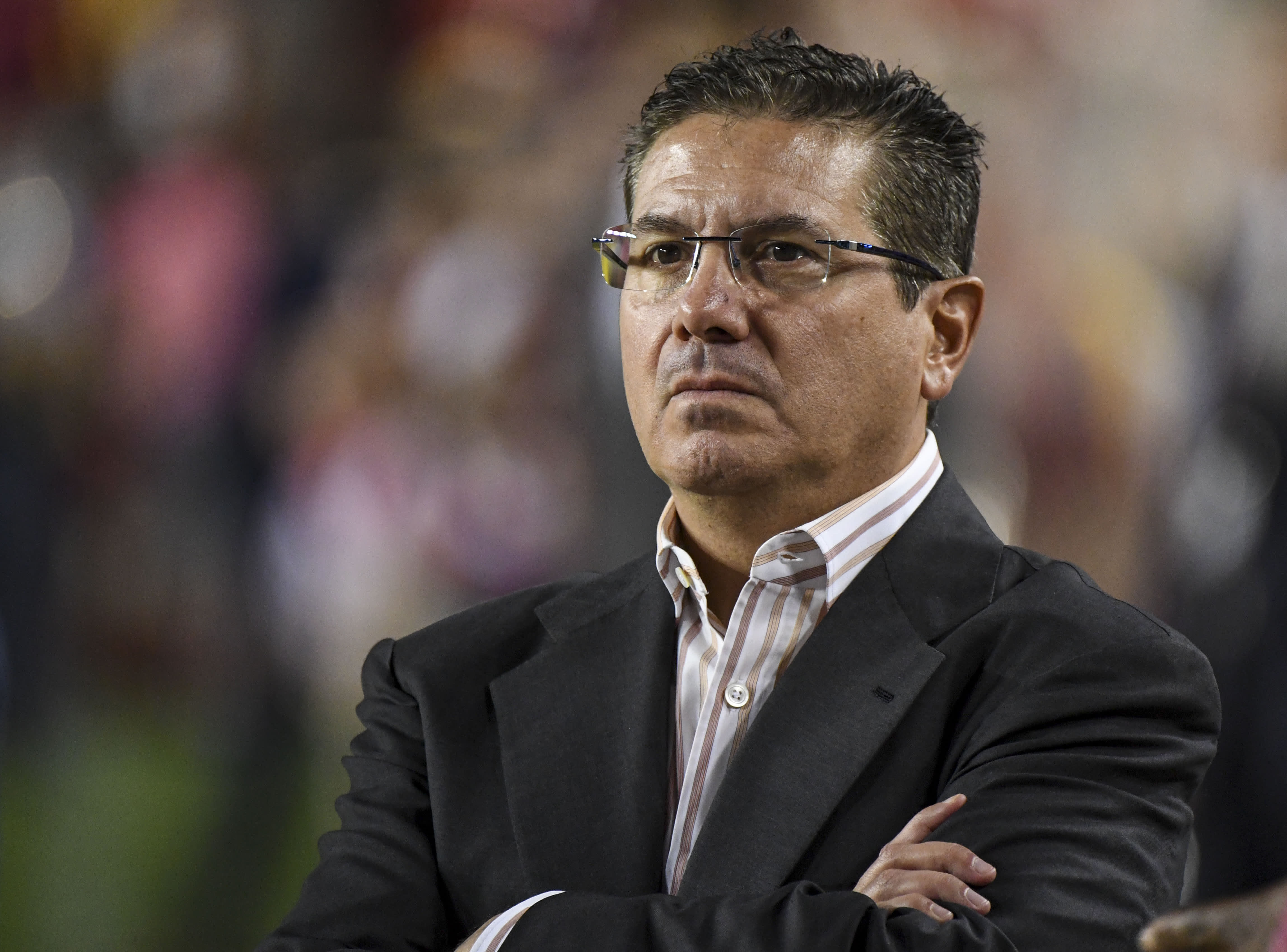 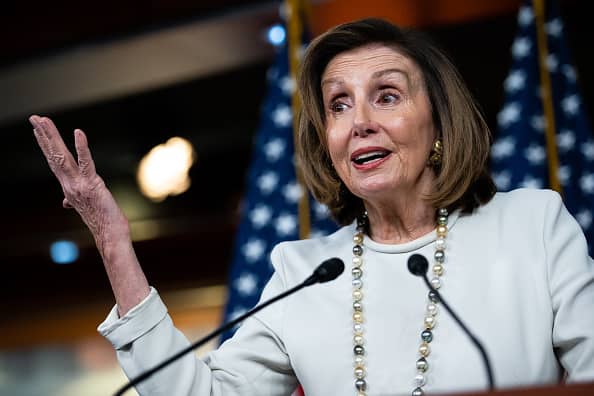 "Israel is trying to get it down to zero cases a day, so that's why you see them taking different kind of measures than us," he added. "Hong Kong is trying to keep it out completely; that's why they're banning travel."

Despite predicting the U.S. will have "persistent infection," Gottlieb said the nature of the cases, in both scale and geography, will vary significantly from earlier stages of the pandemic, which is defined as an epidemic gone global.

"I don't think we're going to have a situation like we did last winter, where there's 200,000 cases a day. I think we're talking about tens of thousands of cases, perhaps, a day, here in the United States as it starts to take hold across the country," said Gottlieb, who led the Food and Drug Administration from 2017 to 2019 in the Trump administration.

Unlike earlier this year, the most-significant outbreaks are now likely to be "highly regionalized," he added, hinging considerably on the percentage of a local population that has been vaccinated "There's part of the country that are going to be largely impervious to a lot of spread, and other parts of the country that are more vulnerable."

How the delta variant 'exploded' in the UK could be a blueprint for the U.S.

CDC says more than 4,100 people have been hospitalized or died with Covid breakthrough infections

Covid is already deadlier this year than all of 2020. So why do many in U.S. think the problem's over?

The U.S. is averaging just under 12,000 new coronavirus cases per day, over the past seven days, according to a CNBC analysis of Johns Hopkins data. That figure is steady compared with one week ago. The seven-day average of new daily Covid deaths being reported in the U.S. is 306 — that's up 9% compared with a week ago.

Gottlieb said that even as the U.S. experiences new coronavirus spread, "that represents far less impact than it did a year ago because more of the vulnerable people who are going to be more susceptible to this infection now are protected through vaccination."