A New York City pilot program to respond to 911 calls for mental health crises with social workers instead of cops appears to be reducing unnecessary hospitalizations, while increasing the percentage of people who accept help when offered.

The Behavioral Health Emergency Assistance Response Division, or "B-HEARD" program, which started in a portion of Harlem a month ago, has already responded to about 110 calls where there was no weapon or imminent risk of violence, according to summary data provided by the city on Thursday.

In NYC's newest effort to reform policing, EMTs will respond to mental health emergencies with social workers, not police officers. Some are optimistic about the change, while others have safety concerns. NBC New York's Melissa Russo reports. 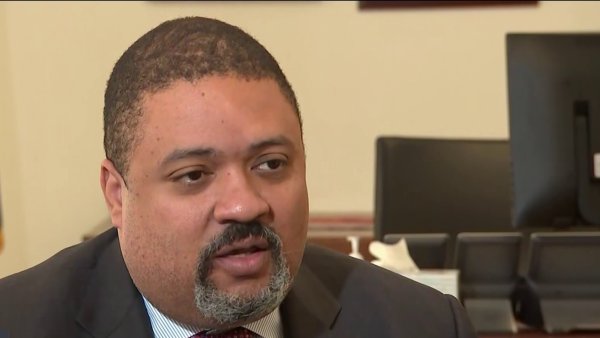 Manhattan DA Alvin Bragg Clears Up His Stance on Guns 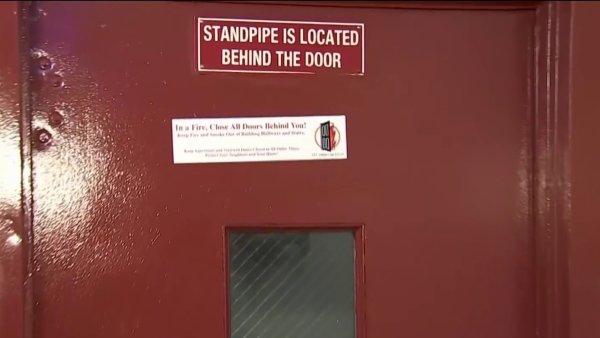 In the old cop-EMS model, that rate was 82 percent.

That assistance, in whatever form it takes, is also increasingly being provided by other means than just going to a hospital. Whereas all assistance cases went to a hospital in the old model, now just 50 percent do. The rest were either aided at home or taken to a non-emergency community center.

One of the major concerns going into the program was the safety of the first responders, but so far the program has only called for NYPD backup seven times. On the other hand, the city said, the NYPD has called in B-HEARD teams 14 times after finding police services weren't needed.

The B-HEARD teams are currently responding to about a quarter of daily mental health calls in the pilot region; the city expects to gradually expand that to half.