Tornado warnings were in effect for some counties in New Jersey as late as 9:30 p.m., after having been issued for different locations for more than four hours

Tornado warnings were in effect for some counties in New Jersey as late as 9:30 p.m., after having been issued for different locations since just after 5 p.m.

At least two confirmed tornado touched down in the state, about two hours apart. The first hit just before 6:30 p.m. near Ewing Township and Trenton. The second occurred just west of Toms River in Ocean County shortly after 8 p.m.

In Pennsylvania, a "confirmed large and dangerous tornado" was located over the town of New Hope, which is just across the Delaware River from Hunterdon County.

Earlier warnings were issued for Burlington, Essex, Hunterdon, Middlesex and Monmouth counties as well, as the storms swept through northern and western parts of the state. Severe thunderstorm warnings were also issued for much of northwestern New Jersey (Hunterdon, Morris, Somerset, Sussex and Warren counties) as well.

There was a tornado watch in effect for 16 counties throughout southern, central and northwestern New Jersey. That watch expired for most counties at 9 p.m., but was extended for Monmouth and Ocean counties until 10 p.m. 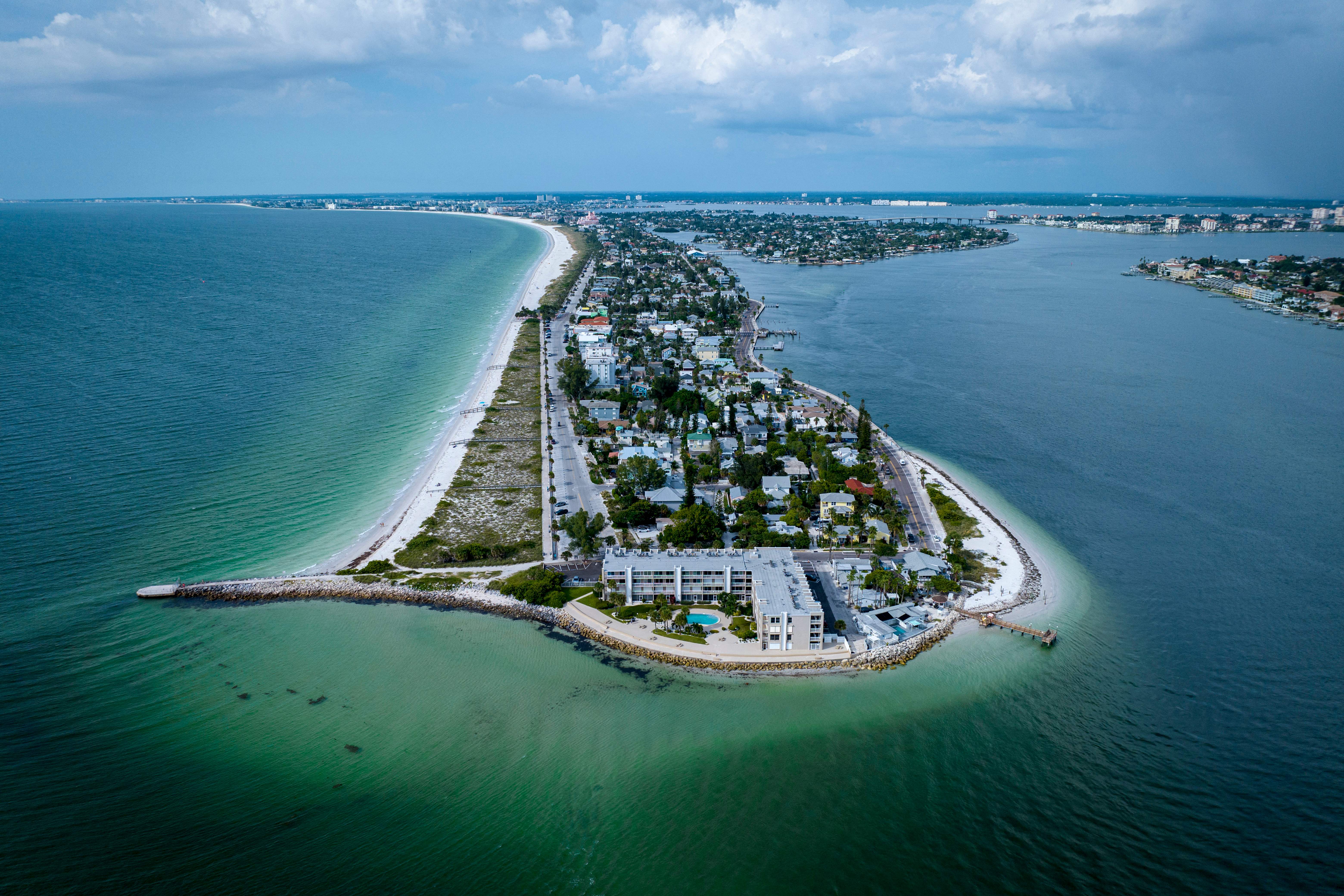 The storms also brought the threat of flash flooding, destructive winds and hail — some of which was the size of a half dollar. Severe thunderstorm warnings were issued throughout northern and central New Jersey well into the evening. Flash flood warnings were issued for Burlington, Monmouth and Ocean counties until after midnight, while Essex County was under a warning until 9:45 p.m.

There were reports of cars getting trapped in flood waters, with one driver in Bergen County needing to be rescued after getting stuck under a railroad trestle. There were also reports of flooding in Essex, Middlesex, Monmouth and Passaic counties, along with wind damage in Somerset and in Barnegat Township in Ocean County, where there were also some reports of a tornado.

More damage was seen in Pennsylvania, where powerful winds left a path of destruction in Bucks County near Philadelphia.

Showers and thunderstorms started in the morning and intensified later in the afternoon and evening. The National Weather Service called out an "Enhanced" risk of severe thunderstorms over central and southern New Jersey, a higher level of warning than the area has typically seen this summer.

The good news: Thursday's precipitation will help clear out the smoke that has been leaving NYC in a haze.

Wildfires are currently burning across western states and Canada. As the smoke builds, it gets wrapped up in weather systems and transported across the country. Last week, the smoke was strong enough to smell, as air quality in New York City deteriorated to the worst readings in 18 years.

Temperatures are expected to stay below average, just around 80 degrees through the next several days. Skies start to clear Friday for a sunny, breezy start to the weekend.

Smoke from western wildfires has made it to New York City. Brian Thompson reports on what it could mean for your health.