Planning an outdoor event? Looking for not too hot, not too cold, not too wet weather? Storm Team 4 may be able to help with that.

The U.S. government released a massive trove of new climate data this week, setting out 30-year averages for temperatures, precipitation and other factors around the country.

Based on that data, here are some dates to watch, based on climate records for the official weather station in Central Park.

The Wettest Time of the Year in New York City

If you're planning an outdoor event, you may want to avoid April 20-22. A generation's worth of climate data tells us that there's a 38.4 percent probability of measurable precipitation (of at least some amount) on those days and in a window two weeks before and two weeks after.

April's wet, no surprise there, of course - but those three days have the highest probabilities of at least a hundredth of an inch of rain on or in the weeks around them.

The Driest Time of the Year in New York City

Want to stay dry outside? Your best chance is Sept. 9-12, when the historical probability of measurable precipitation that day (and two weeks before and after) is 28.3 percent, the lowest of the year.

The Coldest Days of the Year in New York City

Stay inside with some hot chocolate on Jan. 21-22 in New York City. Those are the coldest days of the year, with an average temperature of 33.1 degrees.

The Warmest Days of the Year in New York City

It's hot in July in New York City -- specifically, July 17-22. Those are the warmest days of the year in Central Park, with an average temperature of 77.9 degrees. 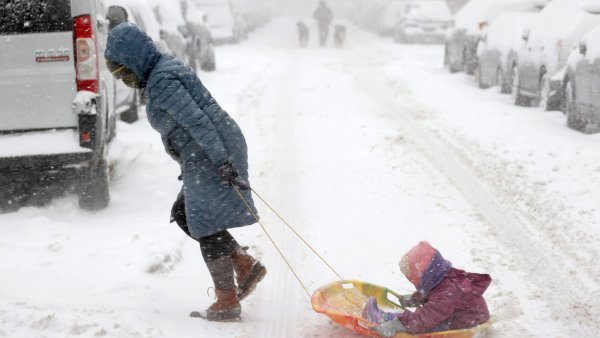 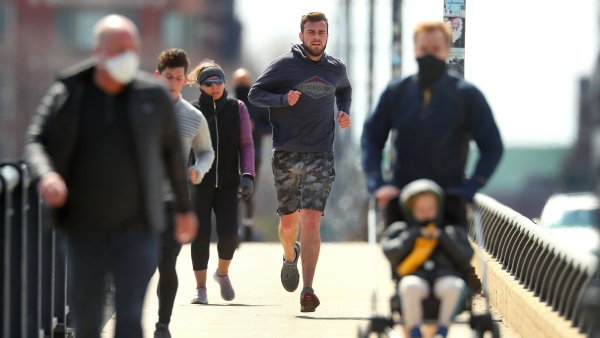