In addition to planned toll and fare increases coming, the MTA said subway and bus service could be cut as much as 40 percent, while rail service to suburbs in New York, Connecticut and Long Island could be reduced up to 50 percent

Motorists and mass transit riders in New York already facing fare and toll increases next year and in 2023 could face drastic service cuts if the federal government doesn’t help the Metropolitan Transportation Authority out of a gaping budget hole brought on by the COVID-19 pandemic, according to a report released Tuesday by the state comptroller.

Tolls and fares are planned to increase 4 percent in both years, New York State Comptroller Thomas DiNapoli said. The MTA also plans to reduce its administrative staff by about 2,700 people through attrition.

Worse, subway and bus service could be cut as much as 40 percent and regional rail service to the northern suburbs, Connecticut and Long Island could be reduced as much as 50 percent if the MTA doesn’t receive federal funds it seeks. The MTA received $4 billion from the federal government earlier this year but has asked for an additional $12 billion. It is uncertain whether additional money for transit assistance will be included in future COVID-19 stimulus bills. 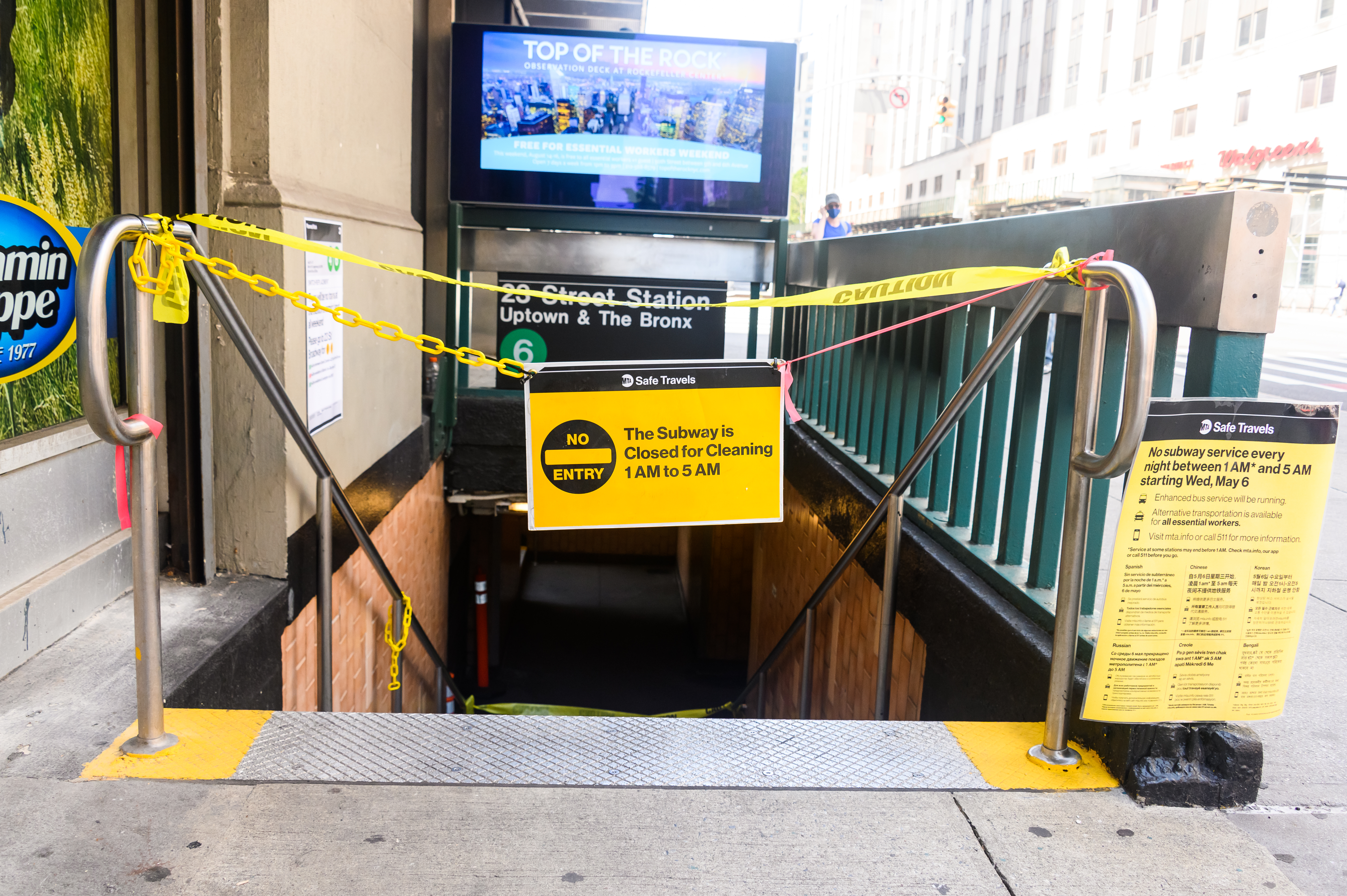 MTA: NYC Subway Service May Be Cut by 40%, Commuter Rail by Half Without Fed Aid 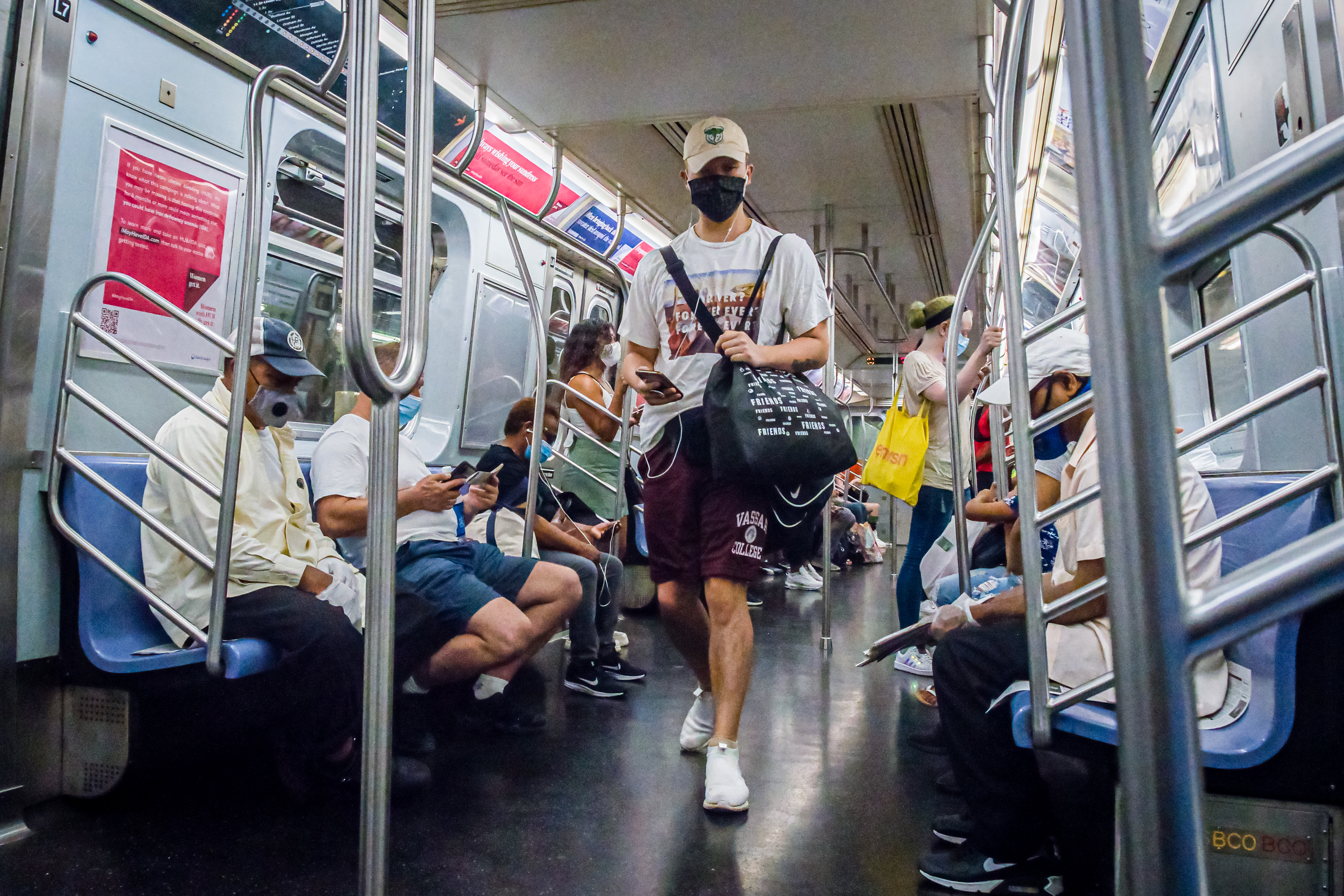 Failure to address the problem “would mark the end of regional public transit as we know it,” DiNapoli said Tuesday in a conference call with reporters.

Ridership plummeted more than 90 percent on subways during the height of the pandemic, and riders have only slowly begun to return in recent months. Subway ridership remains down about 70 percent compared to pre-pandemic levels, DiNapoli said, far below the MTA’s projections from several months ago. Traffic at toll bridges and tunnels also dropped steeply.

The MTA could be forced to reduce subway service for the No. 7 train after rampant vandalism, according to sources. At least 200 windows on subway cars have had to be replaced since the start of August because they keep getting smashed, the Daily News first reported. Tracie Strahan with the story.

Subway service could be cut up to 40 percent, and bus service as much as 50 percent, the MTA says if they don't get billions in the form of federal aid. NBC New York's Andrew Siff reports.