Skip to content
As Seen On
As seen on News 4

Want to Kick the Habit? Get Free Nicotine Patches!

A higher percentage of smokers are trying to quit now than were five years ago, according to the New York City Health Department.

That's why the department will mark this year’s Great American Smokeout by joining with hospitals, community organizations and clinics to give away nicotine patches, gum and lozenges at 41 sites in all five boroughs. 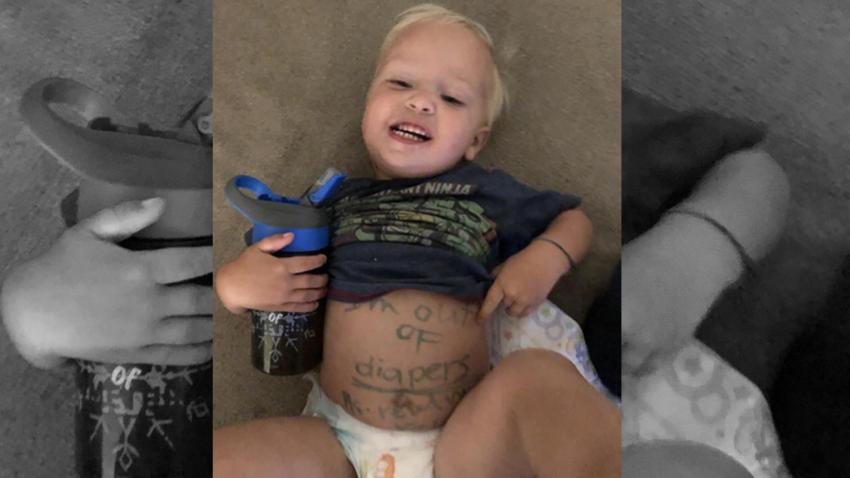 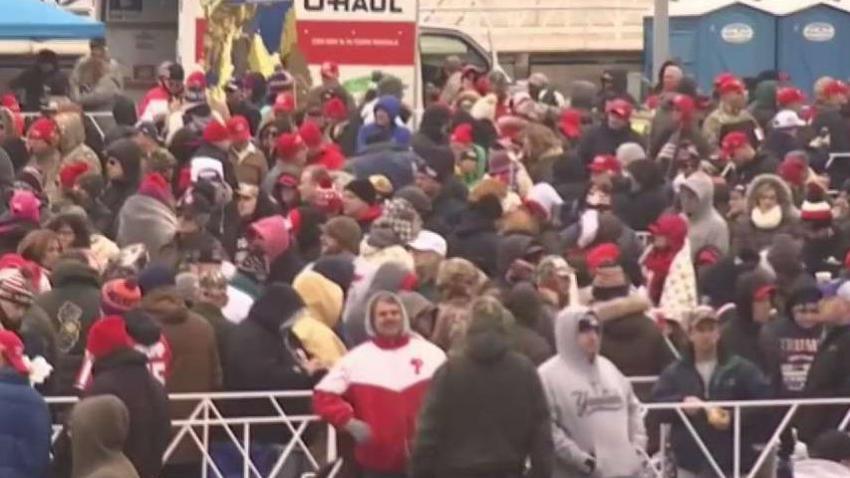 The Great American Smokeout, a national event that dates back more than three decades, will take place on Thursday, Nov. 20, 2008. The goal of the local giveaway is to motivate smokers to quit.

There are currently about 1 million adult smokers in New York City – 300,000 fewer than there were in 2002 – and they’re increasingly determined to quit.

Some 68 percent of adult smokers attempted to stop smoking in 2007, up from 64 percent in 2002. Quitting permanently often requires multiple attempts, but nicotine replacement therapy doubles the chances of success.

“If you smoke, this is a good day to quit,” said Sarah Perl, Assistant Commissioner for Tobacco Control. “You’ll feel better, look better and live longer – and help is available.”