Uneven bars specialist Suni Lee had an impressive run at her first-ever Olympic Games, earning herself the gold in the all-around and becoming the fifth straight American to claim the sport's marquee title.

Not only that, Lee is also the first Hmong American to win an Olympic medal. The 18-year-old closed out her Tokyo performances Tuesday in the balance beam final, fighting hard to get in the top three with impressive and difficult moves. However, she was just shy of winning another medal, scoring 13.866 on the beam.

Relive all her performances in Japan, including qualifications and practices (and more top video from Tokyo here):

Lee pulled off her second incredible save on balance beam at these Olympics to stay on the apparatus in the event final. She finished fifth.

Lee took bronze on the uneven bars in the event final after making some rare missteps, scoring a 14.500. She scored a 15.300 in both qualifications and the all-around.

In need of a big routine to keep pace with Rebeca Andrade in the Olympic individual all-around final, Suni Lee did her thing on the uneven bars, earning a huge 15.300.

An Incredible Save on the Balance Beam

U.S. gymnast Suni Lee nearly fell off the balance beam while performing wolf turns in her individual all-around routine, but was able to regain her balance and finish out a stellar performance, scoring a 13.833.

Lee Dazzles on Uneven Bars in Qualifying Round

Lee scores a 15.2 in the qualifying round of women's gymnastics at the 2020 Tokyo Olympic Games. 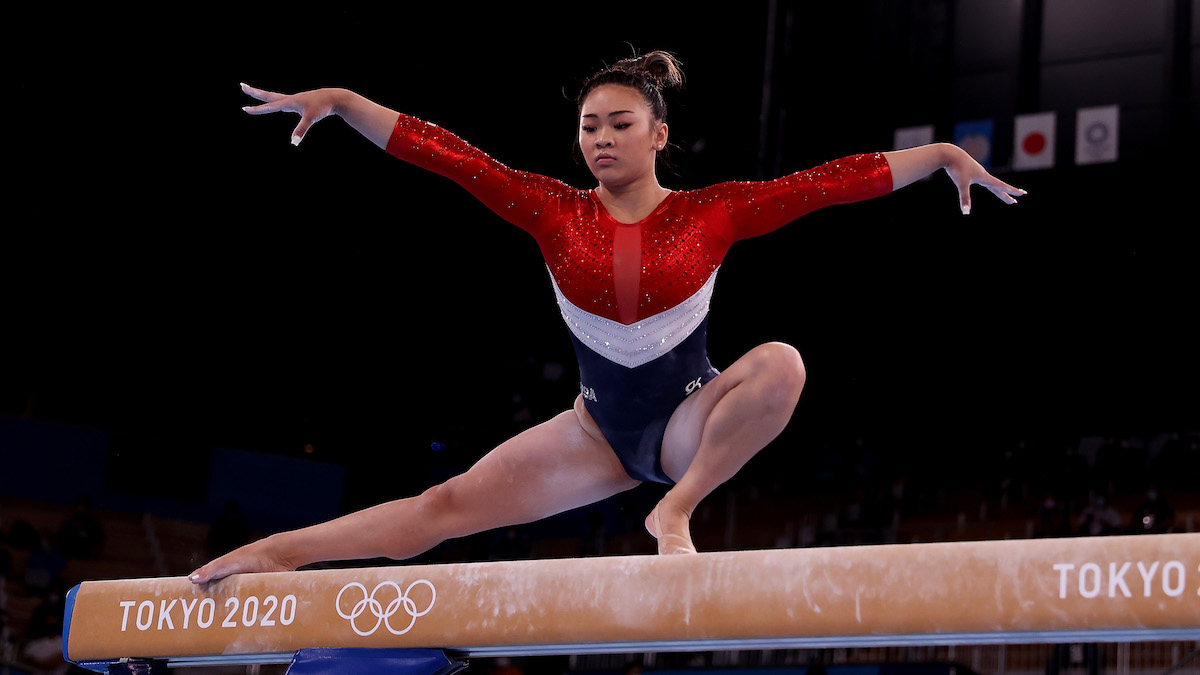 Gymnast Suni Lee's Dad Couldn't Afford a ‘Real' Beam, So He Built One Instead 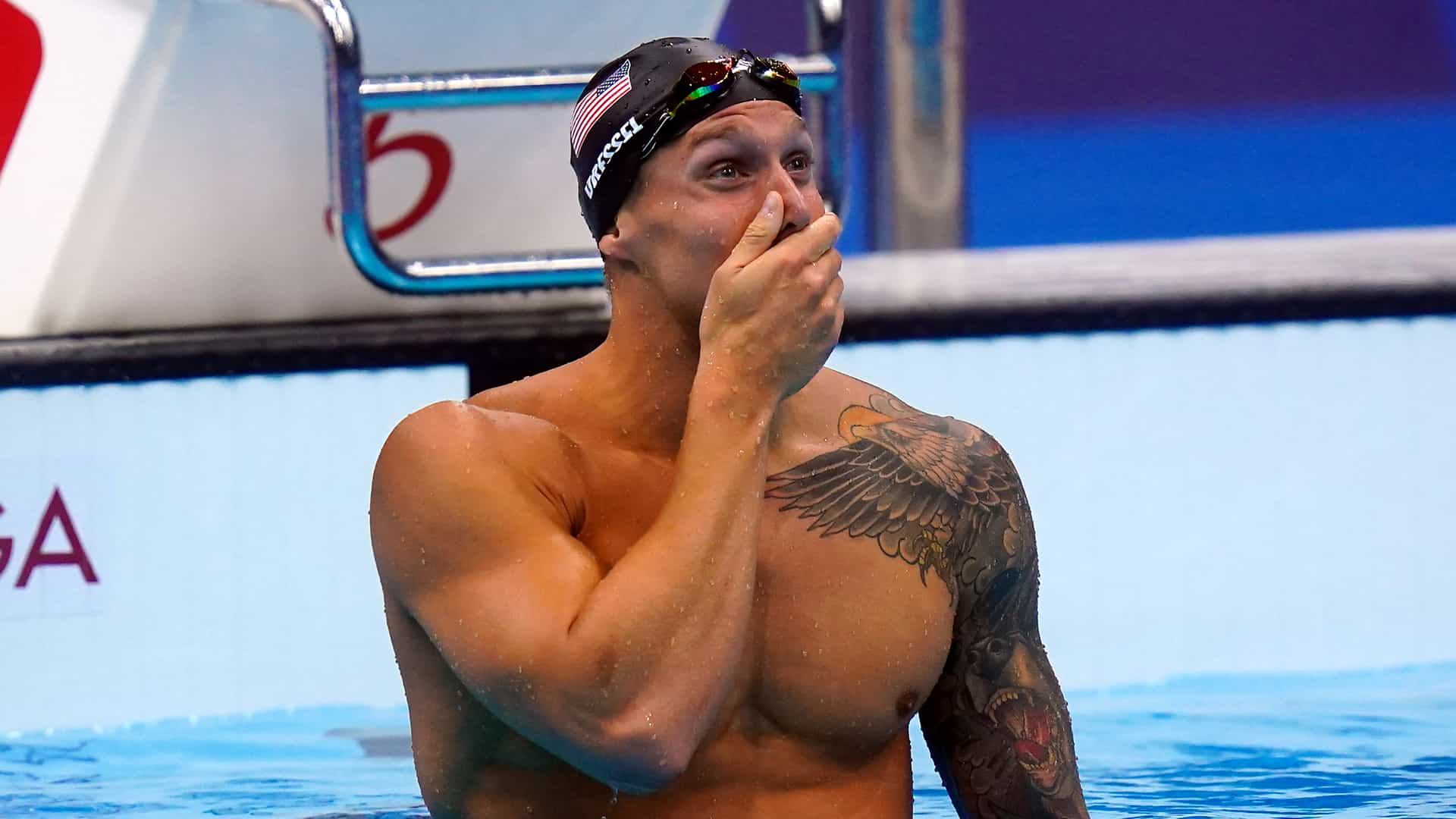