The Most Decorated Olympians of All Time and Their Medal Counts

Swimmers, like Michael Phelps, and gymnasts usually win the most Olympic medals

At the 2020 Tokyo Olympic Games, many decorated athletes will be returning for their second or third Olympics looking to add to their medal haul. Phenoms like swimmer Katie Ledecky and gymnast Simone Biles return after collecting five medals each at the 2016 Rio Games but still have an uphill climb to reach the echelon of athletes with the most Olympic medals.

The most decorated Olympic athletes of all time tend to compete in disciplines with multiple events, including individual and team opportunities to win medals -- like swimming, gymnastics and track and field.

Let’s take a look at which athletes have brought home the most medals in Olympic history.

Who has won the most Olympic medals of all time?

The Olympian with the most medals of all time is Michael Phelps. The swimming superstar won 28 medals between 2004 and 2016, ten more than the previous record of 18.

Since the 1896 games in Athens, the number of countries and athletes participating in the Olympics has ballooned in size lowering the number of medals per athlete for each country.

Phelps started slow at his first Olympics in 2000 at the age of 15, finishing fifth in his only event, the 200m butterfly. Four years later in Athens, he entered eight events and came away with medals in every single one, then one-upped himself at the 2008 Beijing Olympics by finishing first in all eight events. 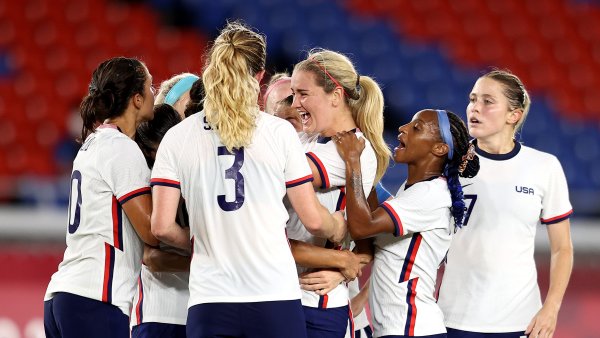 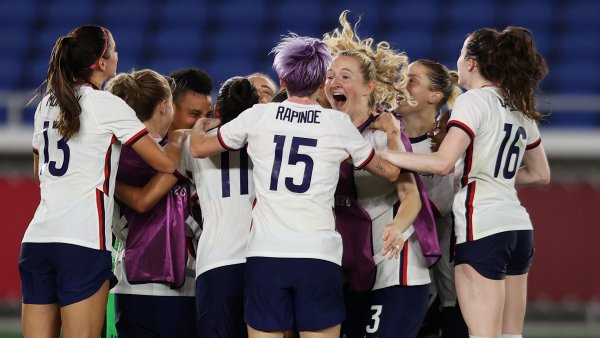 Phelps broke Larisa Latynina's record of 18 medals during the 2012 London Olympics. He added six more during the 2016 Rio Olympics to ensure that his record would be virtually unbreakable.

Latynina’s record had stood since the 1964 Tokyo Games. A gymnast from the Soviet Union, she collected her 18 medals over three Olympic Games, beginning in Melbourne in 1956. While leading the Soviet Union to three straight golds in the team competition, she also won the individual all-around twice and earned at least two individual medals in each of the four apparatuses.

The U.S. Swim Team has had decades of dominance at the Olympics, and some of the most decorated swimmers in history tell us exactly how it’s done.

Who has the most Olympic gold medals of all time?

Unsurprisingly, Phelps also demolished the previous record for Olympic gold medals won by a single person. Of his 28 medals, a whopping 23 were gold. No one else has ever won more than nine. Phelps broke the record when he won his second event, the 100m butterfly, at the 2008 Beijing Olympics. Phelps also owns the record for most gold medals won in a single Olympics: eight in Beijing.

Several athletes are tied for second with nine gold medals, including Latynina and Nurmi.

Two Americans also have nine gold medals to their names. Mark Spitz -- the best American swimmer in history before Phelps came along -- racked up nine golds in only two Olympic Games, 1968 and 1972. Carl Lewis, the back-to-back champion of the 100m in 1984 and 1988, also competed in the 4x100 relay, the 200m and the long jump, which helped him reach nine golds.

Watch 2020 Olympic sprinter Gabby Thomas talk about how she managed to pursue her athletic career while studying inequities in the health care system at Harvard University in this full video interview from episode 2 of the My New Favorite Olympian podcast.

Who has won the most Olympic medals in a single Games?

Unlike the overall medal record, Phelps has to share this one with gymnast Aleksandr Dityatin. Phelps’ eight medals each in 2004 and 2008 matched Dityatin’s record from the 1980 Moscow Games.

Dityatin won three golds in the team, individual all-around and rings, while also placing second in four other apparatuses and taking the bronze in floor exercise.

Twenty-five athletes have collected six medals in a single Olympics.

Meet the stars of Team USA’s track and field team for Tokyo 2020.