Americans won the gold medal race before the Closing Ceremony on Sunday.

Team USA secured the most total medals won in Tokyo, with 113 overall -- 25 more than second-place China after 16 days of competition.

On the last day of the competition, Team USA took the lead in total number of gold medals, too, by winning the 39th overall gold thanks to the women's volleyball team. Li Quan of China had a chance to tie the U.S. in a gold-medal boxing match, but lost to Laurent Price of Great Britain and settled for silver. The Closing Ceremony begins Sunday.

The last time American athletes left the Summer Games without a claim on most gold medals won was at the 2008 Beijing Olympics. China -- the host nation in 2008 -- walked away winners of the most golden trophies, 48 in all compared to the United States' 36.

On Saturday night, U.S. cyclist Jennifer Valente won gold in women's omnium (a track cycling event), and the U.S. women's basketball team won its seventh straight gold. The women's volleyball team upset an undefeated Brazil squad that was No. 2-ranked in the world to win the 39th gold.

Who has won the most gold medals at the Tokyo Olympics?

Other than China and the United States, the host country of Japan has done mightily well this Olympics bringing home 27 gold medals good for third overall. 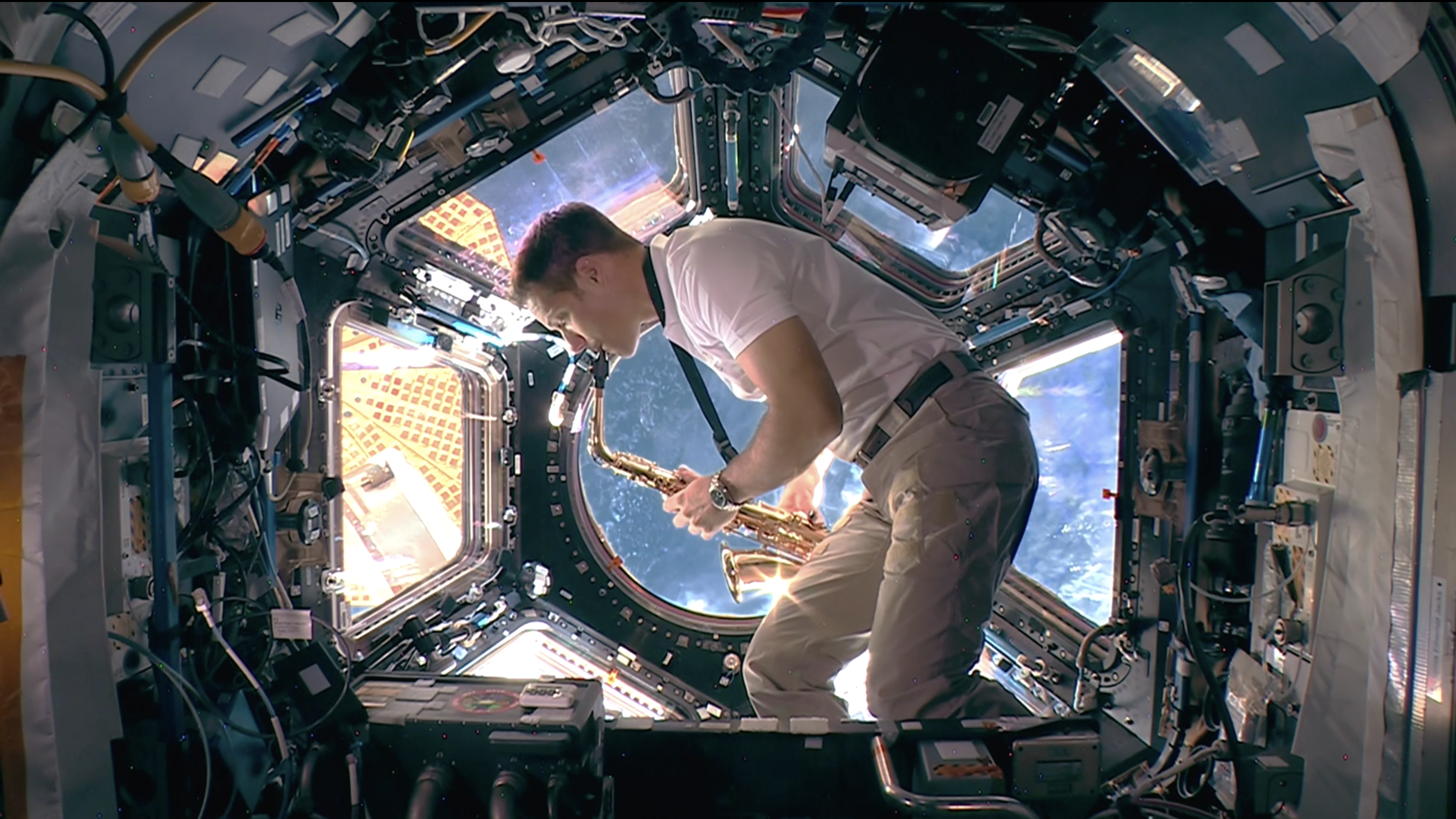 Team USA has definitely earned some bragging rights after winning the most medals overall (113) and the most gold medals (39) at the 2020 Tokyo Olympics. Here are all the gold medals won by Americans at the Tokyo Games.

What's the most gold medals the United States has ever won at a single Olympics?

The American record for gold medals at an Olympics is 83, which was recorded at the 1984 Los Angeles Olympics.

The Summer Games return to LA in 2028 -- a good sign for American athletes looking to bite gold on the podium, but not before stopping in Paris first in 2024.

What's the least amount of Olympic gold medals the US has ever won?

On the opposite end of the spectrum, Team USA's worst turnout was at the 1936 Berlin Olympics, where only 24 gold medals were won by American athletes.