When the Olympics Opening Ceremony commences at Tokyo Olympics Stadium on July 23, more than just the start of the Games will be celebrated.

The Olympics Opening Ceremony will be the largest and grandest global event signifying the world’s continued reopening after the shutdown and devastation caused by the COVID-19 pandemic. That led to the 2020 Games being postponed to 2021, marking the first time the Olympics were rescheduled — and the first time the dates were impacted by anything other than war.

One of the highlights of the Tokyo Olympics Opening Ceremony will be the Parade of Nations, which includes hundreds of countries and thousands of athletes.

What is the Parade of Nations at the Olympics Opening Ceremony?

It is the world’s first official introduction to that year’s Olympians, although some Games actually start prior to the Opening Ceremony.

Athletes from the 205 countries participating in the 2020 Games will march their way into the Olympic stadium behind their flag, quite literally making it a parade of nations. 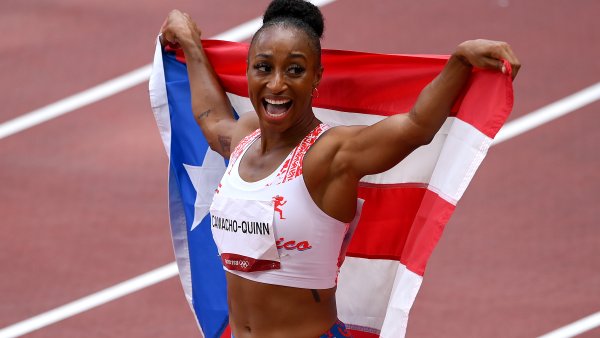 Who Is Hurdles Champ Jasmine Camacho-Quinn — And Why Is She Competing for Puerto Rico? 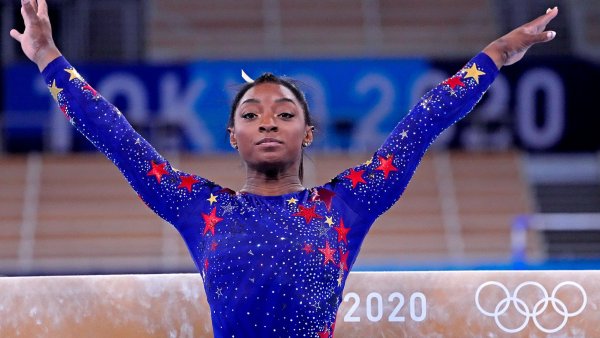 The parade has been an Olympic ritual since the first march at the 1908 Games in London. This year’s rendition will have some minor alterations to the traditional order.

Which country marches first in the Parade of Nations?

Greece, the nation where the Olympics originated thousands of years ago and where the first modern Games took place in 1896, is recognized for its founding role by getting a spot at the front of the line.

For the first time, Greece will be followed by the Refugee Olympic Team. The refugee team, which debuted during the 2016 Olympics in Rio as a show of solidarity, is comprised of athletes who were displaced after fleeing their home country. The team in 2016 marched second-to-last in the Parade of Nations under the Olympic flag.

Which country marches last in the Parade of Nations?

The host country is like the grand marshall in the Parade of Nations.

That honor this year goes to Japan, which also hosted the Olympics in 1964 and the Winter Olympics in 1972 and 1988. While Japan takes its rightful spot as the parade’s grand finale, there will be a break in tradition with the countries marching just before the host nation.

Future Olympic host countries move to the end of the order to add prominence to their march. Just before Japan will be France, hosts of the 2024 Summer Olympics in Paris. The United States will go before France, as Los Angeles will host the 2028 Summer Olympics.

What is the Parade of Nations full marching order?

That’s why Yemen will make an early appearance right behind Andorra.

Here’s an interactive look at the full Parade of Nations marching order.