Scott Gomez had a goal and one assist for the Rangers, who put the brakes on a three-game skid and scored five goals in regulation for only the third time all season.

Mike Comrie picked up a goal and a helper for the Islanders, who have dropped 12 of their last 13 games. Mike Sillinger, Kyle Okposo and Blake Comeau added tallies and Joey McDonald took the loss despite 32 stops.

Prucha scored just his second goal of the season 49 seconds into the third period and Rozsival gave the Blueshirts a one-goal lead at 2:08, when his offering from the outer edge of the right circle found space through McDonald's pads.

Comeau brought the Islanders back on a rebound 27 seconds later, but Naslund tipped in a Gomez feed at 7:12 for a 4-3 Rangers advantage.

Dawes provided a two-goal cushion with 4:49 to play, slamming home a behind- the-back feed from Chris Drury but Comrie cut the deficit to one on a backhander with McDonald pulled and 18.7 seconds to go. 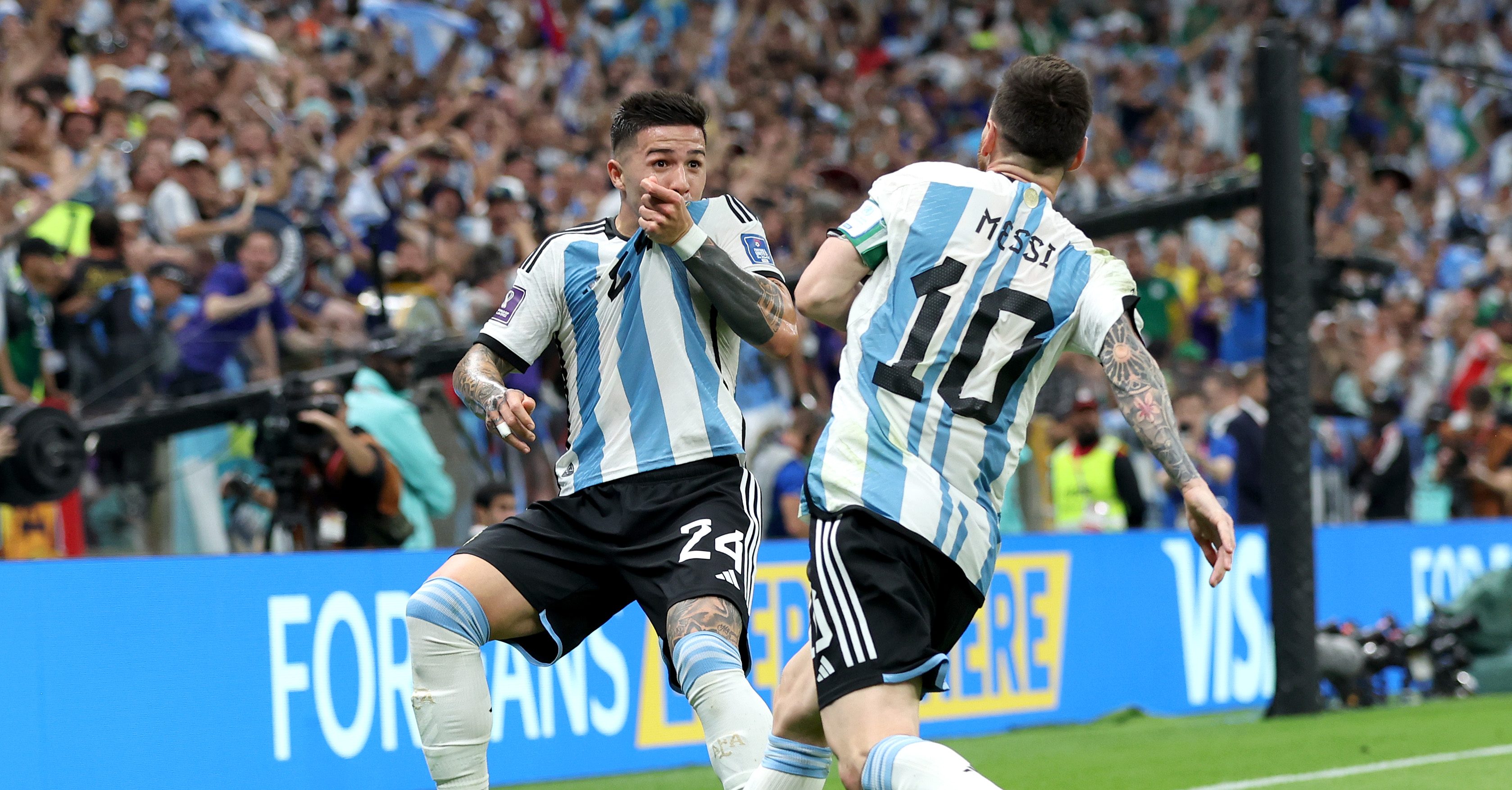 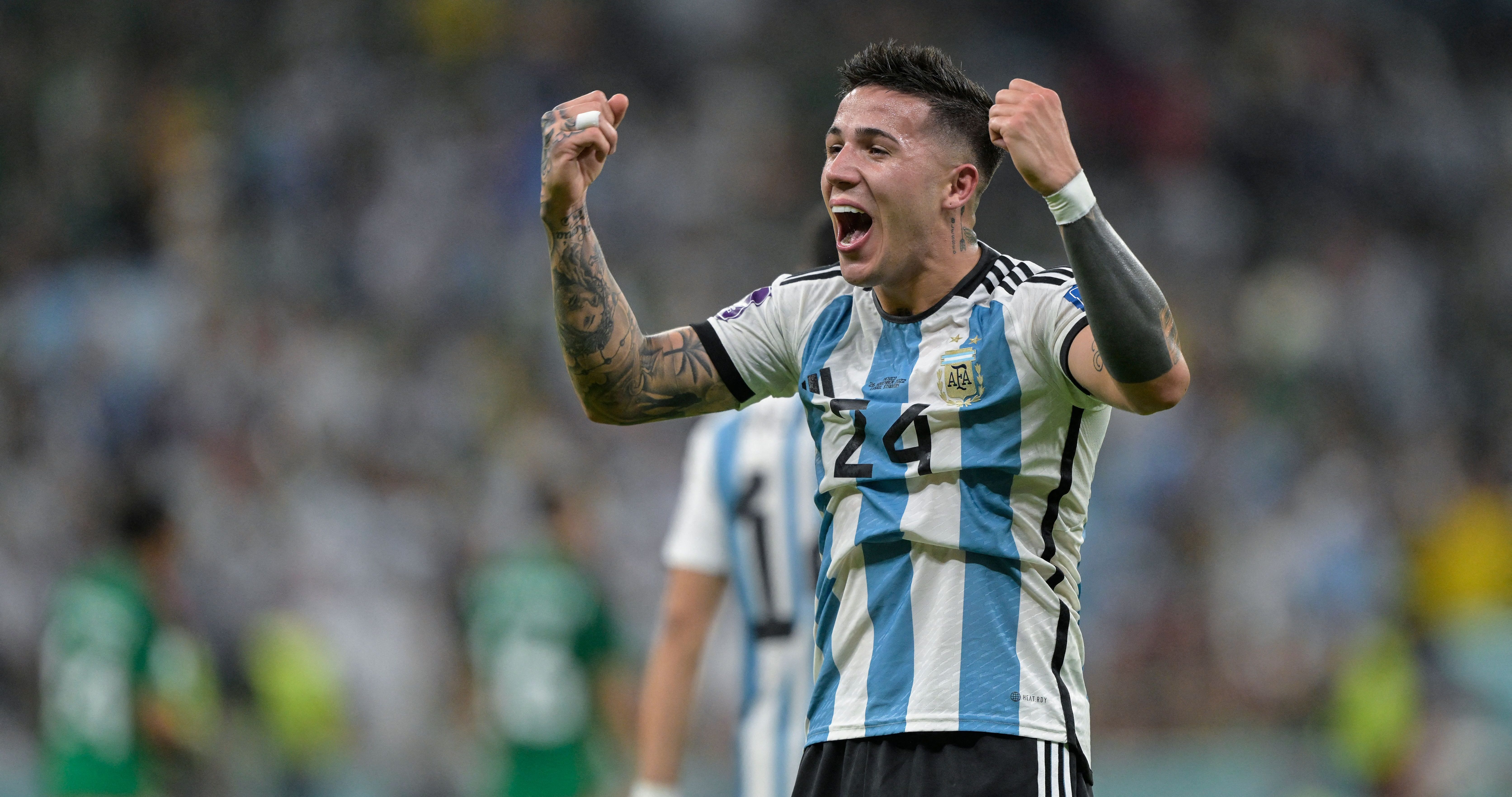 The Rangers won a pair of key faceoffs near center ice in the final seconds to squash any potential Islander chances for a tie.

The Islanders got on the board with 4:56 left in the first period, as Trent Hunter stripped a Rangers defenseman behind the net and fed Sillinger for a wrister over Lundqvist's glove.

The Rangers knotted the contest at 8:29 of the second. On a delayed penalty, New York kept the puck in its offensive zone for more than a minute before Nikolai Zherdev dished from the right circle to the crease for a tap-in by Gomez.

Okposo's deflection of Freddy Meyer's wrister with 11.7 seconds remaining in the period sent the Isles to the third with a one-goal edge.