Turkoglu finished with 13 points and eight boards, and Rashard Lewis logged 21 points for Orlando, which has won three in a row and six of eight. Rafer Alston added 11 points and six assists for the victors.

Devin Harris led a balanced Nets attack with 25 points and nine assists, while Vince Carter and Yi Jianlian added 19 and 12 points, respectively for New Jersey, which has lost three of four. 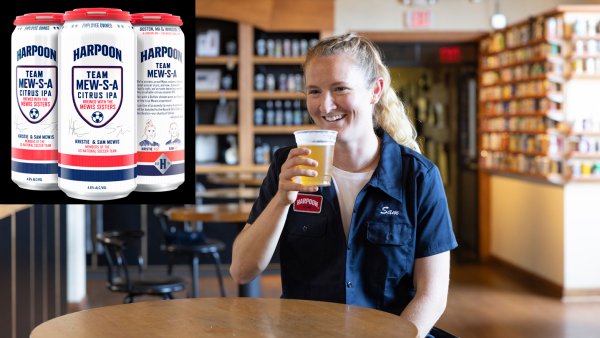 Trailing by eight around the midway point of the fourth, Orlando pulled ahead behind an 11-2 run. Missed layups from Harris and Keyon Dooling on consecutive possessions doomed the Nets during the stretch.

Turkoglu's layup gave the hosts a 98-97 lead with five minutes showing, and it was nip-and-tuck until the sharp-shooter from Turkey recorded back-to-back jumpers for a 104-100 lead with 2:42 on the clock.

Harris had an open three-point attempt rattle out with less than two minutes left, but redeemed himself a bit with two free throws to make it a two-point game with 1:18 to play.

Turkoglu missed a pair of buckets around a Carter missed three, and the Nets grabbed the latter rebound with 20.9 seconds left. Looking for the lead, Carter drove the lane and kicked to an open Bobby Simmons at the left wing, but his try from long range was well short.

Alston grabbed the rebounded, though he only hit 1-of-2 to keep it a one- possession game with four seconds left. Carter caught the half-court inbounds pass at the top of the key, leaned in for the tying three and watched the ball hit the back iron to send the Magic fans home happy.

Both teams were hitting on all cylinders offensively throughout the game. The up-and-down flow never favored either team in particular, with the Magic jumping out to a 32-29 lead after the first, the Nets coming back to trail, 60-59, at the break and eventually pulling ahead, 86-83, after three quarters of non-stop action.

Early in the final frame, the Nets scored seven of eight points, capped by Jarvis Hayes' three-pointer for a 95-87 lead with 7 1/2 minutes remaining.