No, these aren’t the answers to a Jeopardy category called “Crappy Quarterbacks.” They’re just a few of the many underwhelming signal-callers that have were chosen at or near the top of the first round of past NFL Drafts.

When it comes to the Jets and next spring’s draft, two things appear certain: 1) Gang Green will have a very high first-round pick, likely in the top five and a lock for the top 10; and 2) Nearly everyone on the planet (OK, that may be just a bit of an exaggeration) will be calling for whoever is running the team five months from now to select a quarterback with that pick.

Such a move will surely be tempting for a franchise that’s sorely in need of a dynamic talent to lead it and hasn’t had an elite player at the most important position in pro sports in more than 40 years. But given the fact that QBs drafted in the top 10 have had a spotty record of success over the past few decades, and that teams drafting that high usually have far more than one big hole to fill, it may not be the way to go.

Over the 20 drafts from 1991-2010, 27 QBs were top 10 draft picks. Many were successful. 13 made at least one Pro Bowl (big disclaimer here: Kerry Collins, Trent Dilfer and Vince Young were among those who received that “honor”), including a guy named Peyton Manning. However, 13 also failed to become solid NFL starters, including a guy named Ryan Leaf.

Several of the mock drafts I’ve seen have Florida State QB Jameis Winston joining Gang Green as a top five pick. Call me crazy -- I do write three columns a week about the Jets, after all -- but I think that they may win enough games to fall to a draft slot where they’ll have little chance to get Winston.

But say they do have that chance. Should they take it? Winston’s ability is undeniable. He’s got the size, arm and athleticism to be a star. And while his character comes with a giant question mark, no one seems to doubt that the kid is a winner. Hard to call him anything but that when, remarkably, he hasn’t lost a single game in nearly two years at FSU. 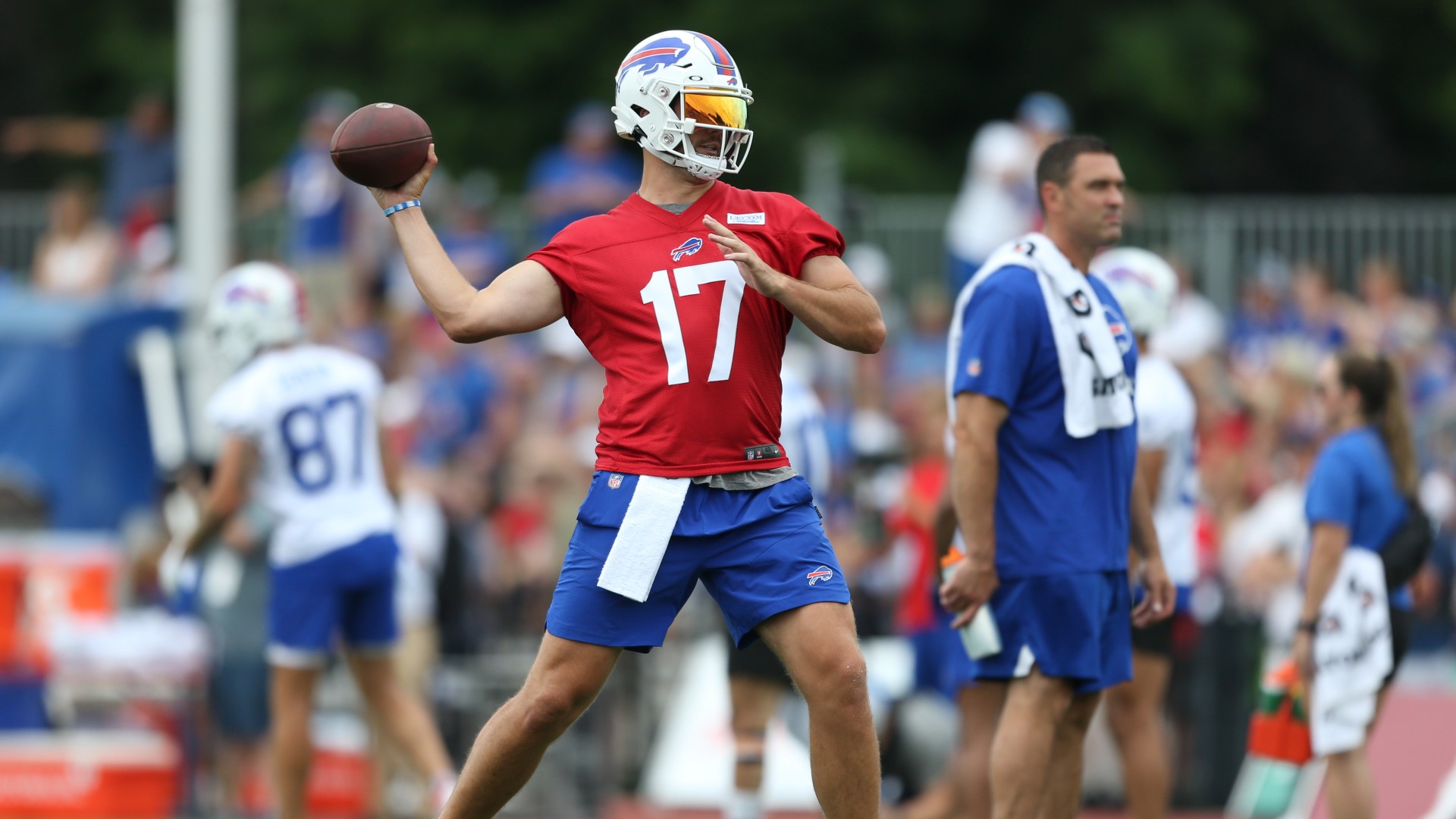 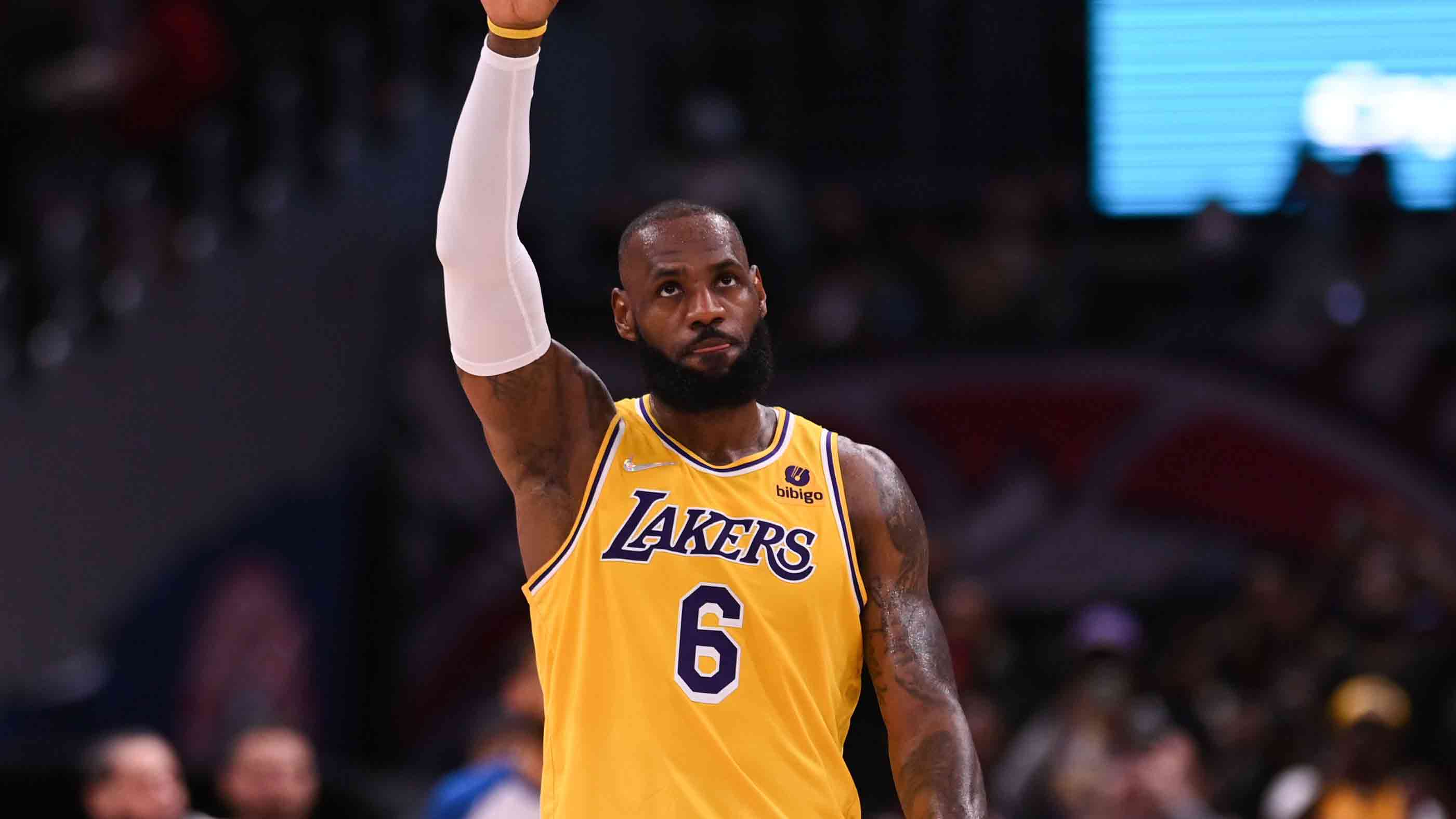 LeBron James, NBA Players to Be Grandfathered in With Bill Russell's No. 6

Winston may well be a Hall of Famer one day. He may also be a bust. There have been far more of the latter than the former among QBs drafted with high first-round picks.

With Geno Smith all but a forgotten man just two years into his NFL career and Michael Vick well into his 30s, the Jets surely need to find a QB of the future. But, at 2-8, they need to find a lot of things. Plus, there’s always the second round. Just ask Drew Brees. Or Colin Kaepernick. Or Brett Favre. (Just don’t ask Browning Nagle, Kellen Clemens, or, yes, Geno Smith.)