Most of the pre-draft talk regarding the Knicks has focused on Stephen Curry, but with the chances of him landing in New York unclear two other players have jumped to the forefront. Jordan Hill of Arizona and Jrue Holiday of UCLA are very different players, but each opened eyes during workouts with the team. At a pre-draft interview event in Times Square, each expressed excitement about the prospect of playing for Mike D'Antoni.

Hill, a 6'10" forward, was happy to agree with reporters who compared him to Amare' Stoudemire, who finished many a fast break when D'Antoni was coaching the Phoenix Suns. He was enthusiastic when asked about the prospect of filling a similar role with the Knicks.

"Definitely. [D'Antoni's] an up-tempo coach, I love to run the floor. They got Chris Duhon, which is a pass first, shoot later guard. If I played with them, he could catch me for a dunk, layup, whatever so definitely it's a good fit for me."

If the Knicks did draft Hill, who some report is the choice of the coaching staff, it would probably signal the end of the road for David Lee in New York. Their games are similar, and Hill's touch on midrange shots may make him the better fit up front for the long term.

Hill played three seasons at Arizona and showed a steady improvement throughout a career hampered by a lot of commotion at coach. Holiday, on the other hand, spent just one year at UCLA, and seemed to chafe at the way Ben Howland used him while with the Bruins. Holiday played alongside point guard Darren Collison, but played the position as a high schooler and projects there as a NBAer.

The Knicks had Holiday in for a pair of workouts and played him exclusively at the point during each workout, and that he feels "completely comfortable" with the prospect of playing there in D'Antoni's offense. Holiday said he felt he shot poorly at the first workout, but improved during his second visit.

That inconsistency works well as a blanket way of looking at Holiday. He has ideal size and athleticism for the position, but is such a blank slate that it is hard to make any bold projections for how he'll turn out at the next level. He did put to rest any feat that he'd wilt under the glare of the New York media, however.

Why Did the Super Bowl Logo Design Stay the Same for So Long? 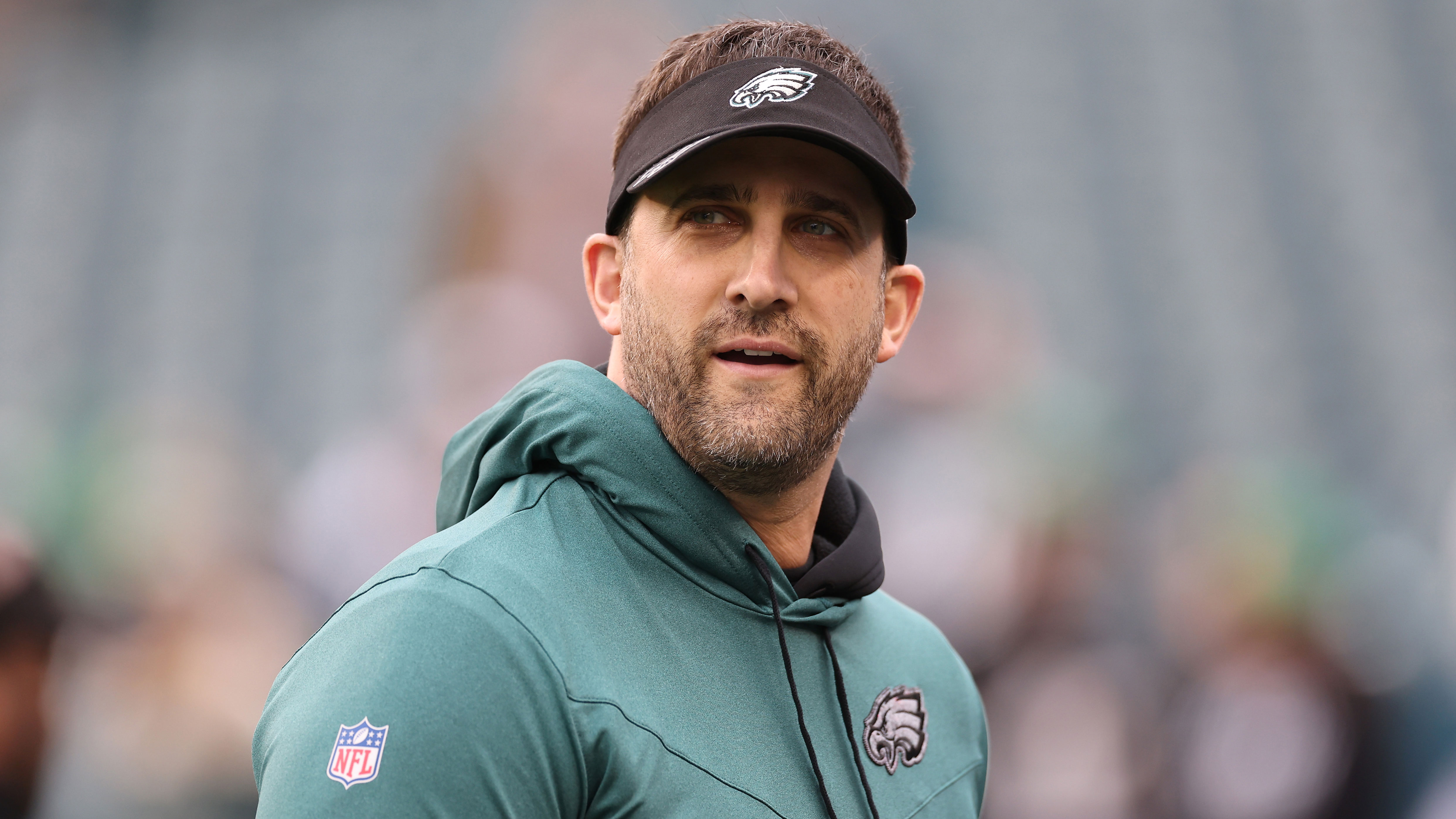 "I'm from L.A., man," he said, before heading off to wait for his meeting with David Stern.