The Jets weren't mathematically eliminated from the postseason this afternoon, but maybe they should be.  Leading the AFC East heading into the weekend, New York falls to third after losing to a three-win Seattle outfit. A team, by the way, that was without their starting quarterback and featured an offensive line comprised solely of second-teamers.

The Seahawks only managed 13 points, but the Jets could only muster three. It was a familiar scene for fans who have watched New York travel west this season; the Jets have lost to the Raiders, Chargers, 49ers and now the Seahawks. It's almost as if they travel by time machine, and anytime their destination is left of the MIssissippi, they end up in 2007.

Brett Favre, who had been serviceable of late, looked old and tired against Seattle. Granted, the conditions were lousy (it snowed for most of the game) but for a guy who spend 16 years in Green Bay, Favre sure looked out of sorts. He regularly underthrew his receivers, and his indecisiveness late in the game had much to do with the final outcome.  But Favre wasn't the only reason the Jets lost. Seahwaks running back Maurice Morris rushed for 116 yards on 29 carries, which was only the second time in 11 weeks that he has broken the century mark, and Ill-timed Jets penalties didn't help either. 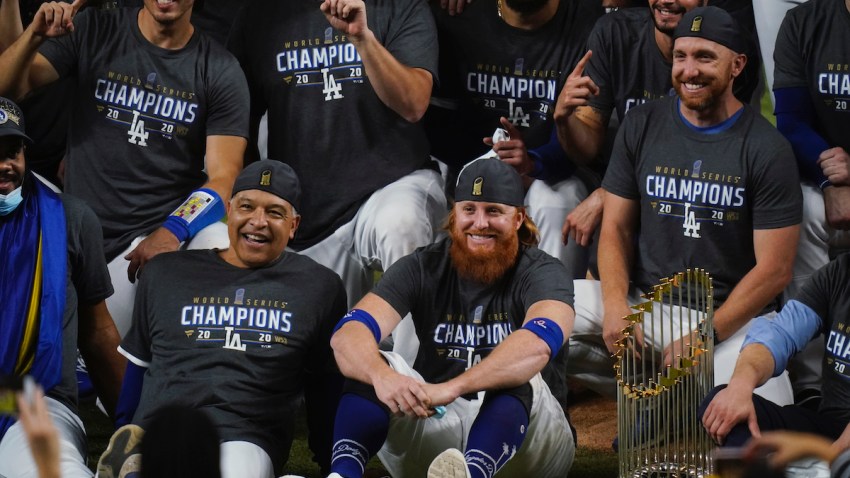 Justin Turner Returns to Field for Dodgers' Celebration, Takes Off Mask After Testing Positive for COVID-19

Judge: Maskless Daniel Jones and Other Giants Players to Be Handled Internally

Looking ahead to Week 17, New York needs help to advance to the postseason. They host the Dolphins in a must-win game, and they'll need the Bills to beat the Patriots. The former seems more likely than the latter, but it never should have gotten to this point. If the Jets ends up spending the playoffs at home, they'll have plenty of time to reflect back on the key moments in the season, particularly their poor showing against the AFC West. For the glass-is-half-full set, New York lost to the Raiders, Chargers and Broncos, but they did eke out a victory over the Chiefs. (Of course, that came in the Meadowlands, but, hey, it counts.) More good news: if the Jets do sneak into the postseason, the Super Bowl is in Tampa Bay. So there's that.