Jacob DeGrom Out for Major Time With Injury, No Return Date Set for Mets Ace

The two-time Cy Young Award winner won't throw for up to four weeks and there is no timetable for his return, the Mets announced Friday

New York Mets ace Jacob DeGrom will miss major time because of inflammation in his shoulder area, a huge blow to a team that heavily invested in making a deep run this season.

The two-time Cy Young Award winner won't throw for up to four weeks and there is no timetable for his return, the Mets announced Friday. 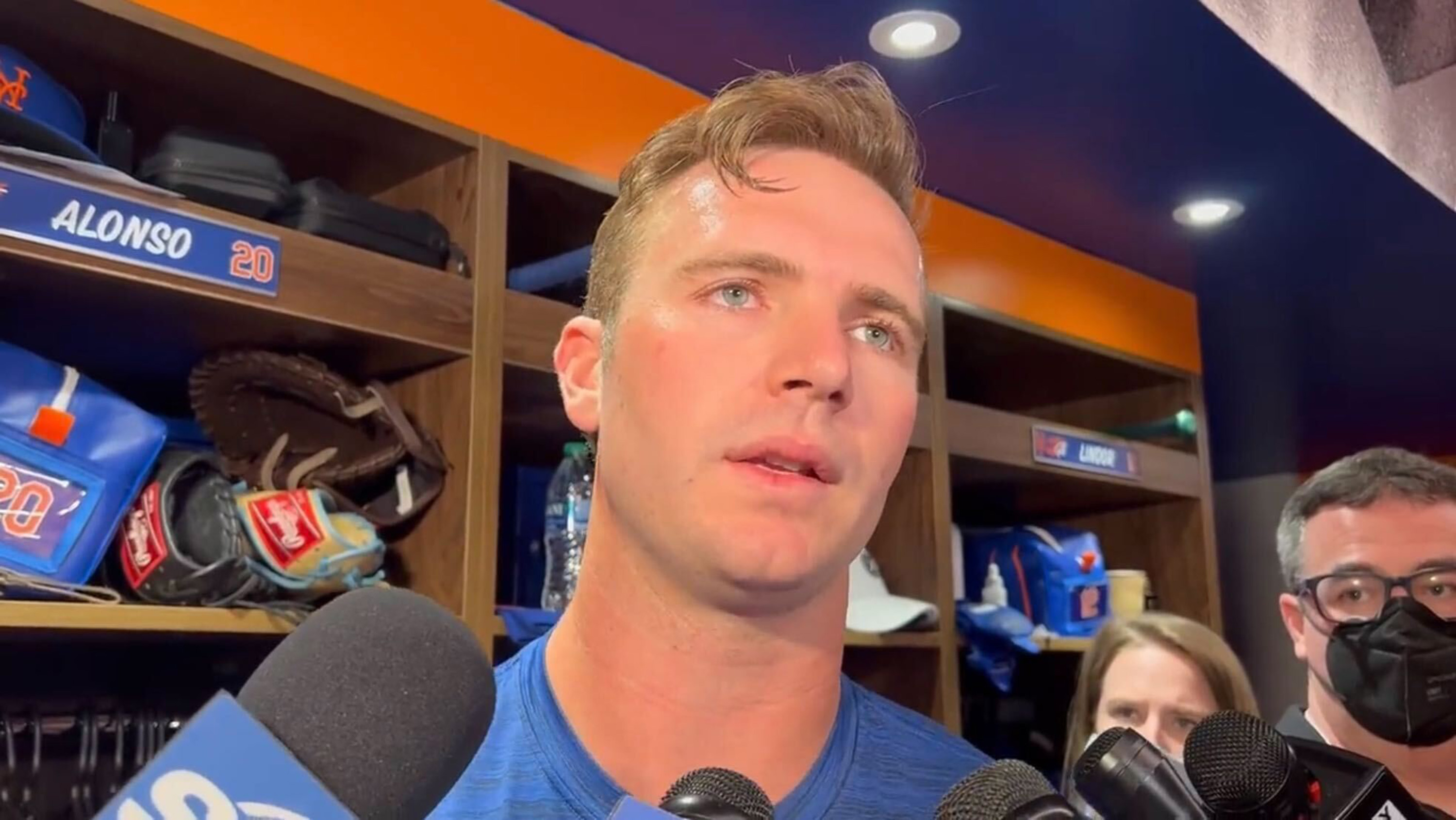 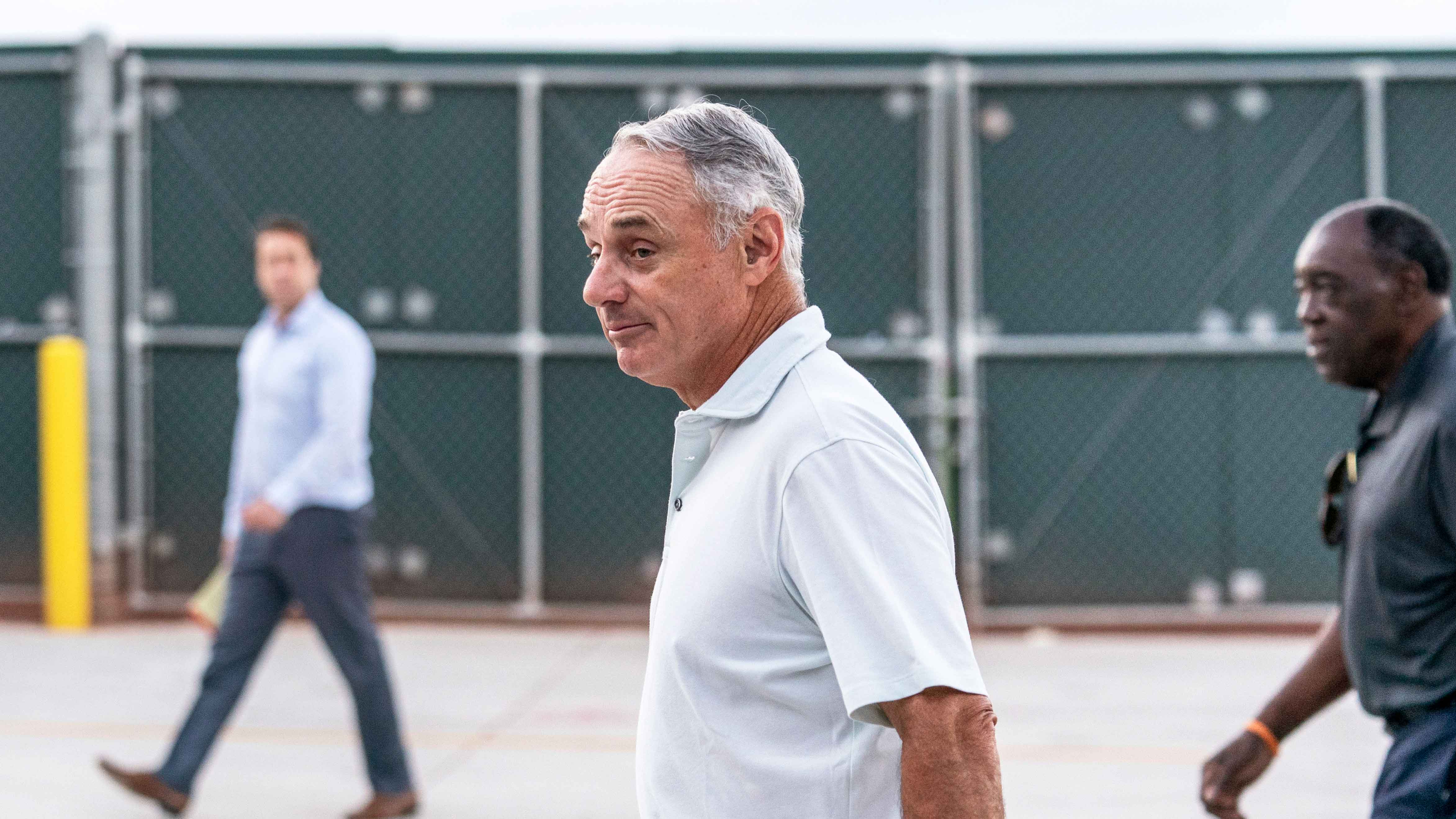 How Many MLB Games Were Canceled Due to the 2022 Lockout?

The Mets said an MRI earlier in the day showed a stress reaction on deGrom's right scapula that caused inflammation. He first experienced tightness while playing catch Thursday.

The 33-year-old deGrom missed the second half of last season with an elbow injury.

DeGrom had been set to start the season opener Thursday in Washington. The Mets had considered their rotation a major strong suit this year after signing three-time Cy Young winner Max Scherzer and trading for All-Star Chris Bassitt.

“Sure, we were hoping that it was a two- or three-day thing. I know Jake was. It’s a little more time, obviously,” Mets manager Buck Showalter said. “I look at it as now, thinking about how much stronger Jake is going to be over the long haul of the season now.”

“I think the good news is here there is nothing structurally wrong here, as far as the rotator cuff or anything like that is concerned. We are dealing with a bone issue and when you are dealing with bone, they calcify. The healing characteristics will take of themselves, so I think that’s a positive that we walk away with," Eppler said.

After getting off to a sensational start last year, deGrom didn’t pitch after July 7 because of a sprained elbow. He was 7-2 with a 1.08 ERA in 15 outings, but New York collapsed without him to finish 77-85 after leading the NL East for 103 days.

DeGrom reported to camp healthy this year and had permitted one run over five innings in Grapefruit League games, striking out 10. The right-hander's most recent outing was Sunday against the Cardinals.

Earlier in camp, deGrom said he planned to opt out of his contract after this season and become a free agent.

Scherzer is scheduled to throw seven innings and fewer than 100 pitches against Mets minor leaguers in a simulated game Saturday. James McCann will catch Scherzer. The remainder of the major league club has a scheduled off day.

As for opening day and beyond, Showalter said the Mets have a little time to figure it out.

“We’ll get our arms around it now that we know what we’re dealing with,” he said. “We’re able to do some maneuvering now.”

Before deGrom's diagnosis was revealed, Showalter had said Scherzer would be available to pitch opening day on five days of rest, provided the simulated game went smoothly.

“He would be comfortable, yes,” Showalter said earlier in the day.

The MLB lockout is over, and with it comes several new rules for the 2022 season and beyond.

Carlos Carrasco and Taijuan Walker comprise the remainder of the Mets rotation.

Showalter designed the spring rotation to give each pitcher five days of rest before his first regular season appearance.

“I’d really like to stay away from changing four guys’ plans that were carefully scripted to begin the season with an extra day's rest going in,” Showalter said in the morning.

Right-hander Tylor Megill or left-hander David Peterson are the most likely options to join the Mets rotation. Megill went 4-6 with a 4.52 ERA in 18 starts last year — his lone major league season. In 25 appearances, 24 starts, across the past two seasons, Peterson is 8-8 with a 4.64 ERA.

His 99.2 mph average velocity for fastballs last season was second in the majors behind Emmanuel Clase’s 100.7 mph for hurlers with at least 1,000 pitches, according to MLB Statcast.

“We’re going to do everything we can to support him every which way that we can, Jake’s a resilient person. With time, things heal. This is another situation where time will have him healed and we’ll get him back on the field," Eppler said.