Pitching coach Matt Blake has joined third base Phil Nevin and first base coach Reggie Willits as members of the coaching staff testing positive for COVID-19, along with a couple additional staff members

New York Yankees shortstop Gleyber Torres has tested positive for COVID-19, the team confirmed Thursday afternoon, after being fully vaccinated and previously having been diagnosed with the virus in the offseason.

Torres becomes the eighth member of the Yankees to test positive this week — all of whom were fully vaccinated. He was kept out of Wednesday night’s starting lineup at Tampa Bay as a precaution, and was placed on the COVID-19 injured list on Thursday. Miguel Andujar was recalled from AAA Scranton/Wilkes-Barre.

“Certainly unexpected,” Yankees manager Aaron Boone said of Torres. “Obviously everyone, Major League Baseball, that's in charge of testing is looking into that. The variants that could be out there if that is the case."

The Yankees said the team is undergoing additional testing and contact tracing, with the assistance of the baseball commissioner’s office and its medical experts. The New York State Department of Health is advising the team.

Boone said Wednesday that MLB’s Joint COVID-19 Health and Safety Committee was waiting and reviewing a number of test results. The members of New York’s traveling party had been tested at least three times each since Tuesday.

New York general manager Brian Cashman said MLB was in contact with the Centers for Disease Control and Prevention on Thursday about the Yankees situation.

“We are maybe a case study to some degree,” Cashman said. 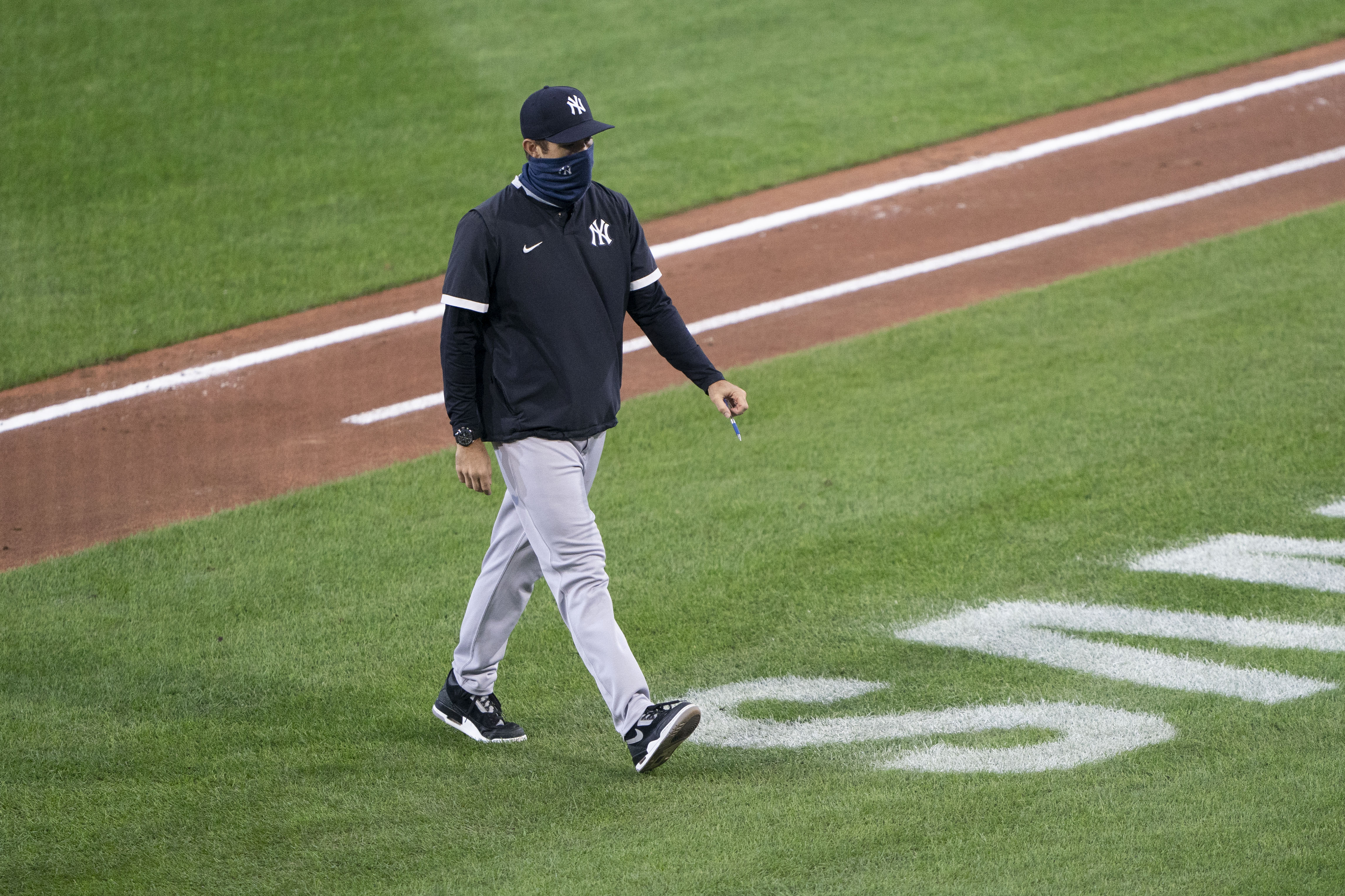 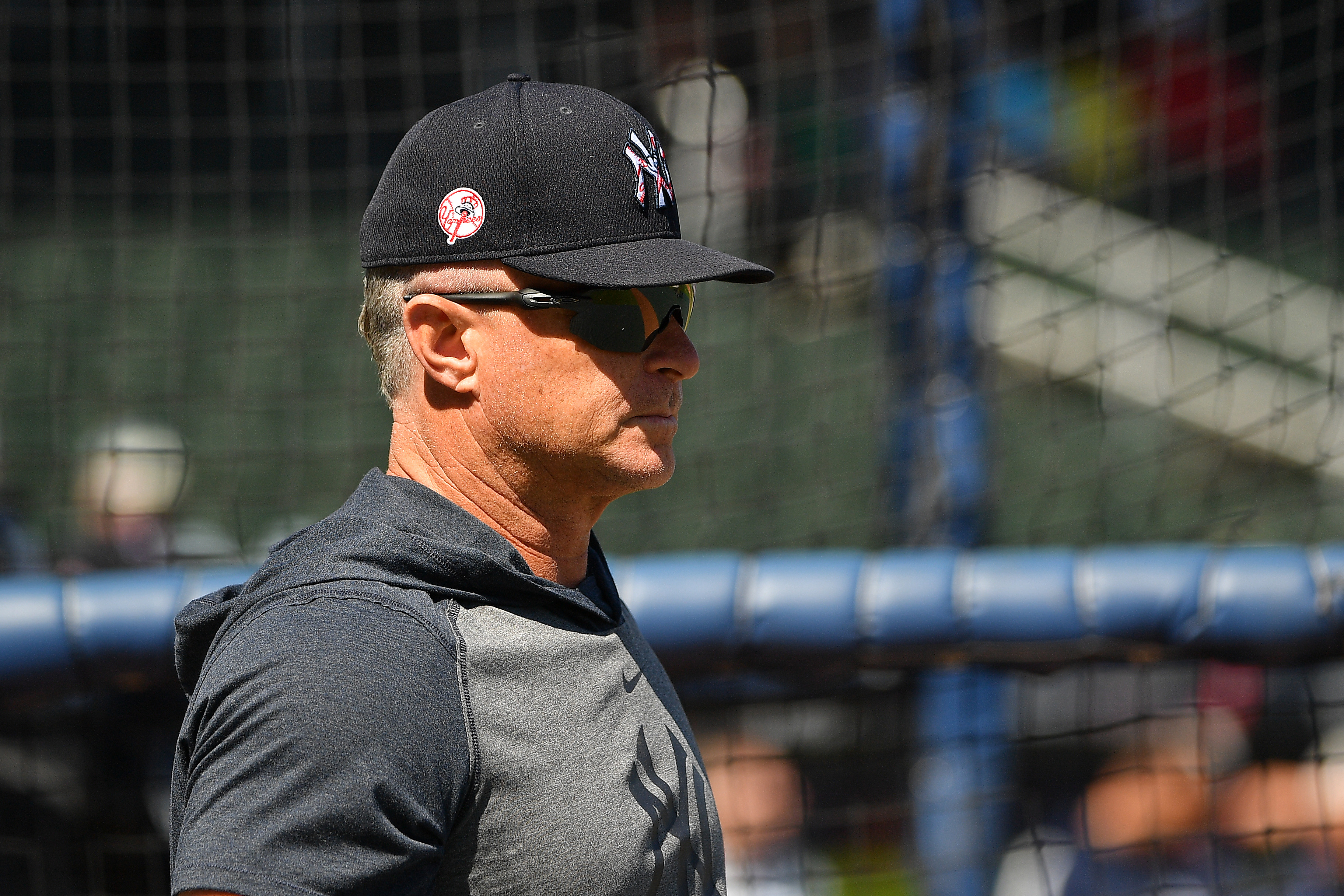 Pitching coach Matt Blake joined third base Phil Nevin and first base coach Reggie Willits as members of the coaching staff testing positive for the virus. A couple additional staff members had positive tests confirmed on Wednesday, bringing the total there to four.

The majority of those who have tested positive are asymptomatic.

“We’re seeing the vaccinations also kind of blunt the effects of the virus,” Boone said. “We’re also learning as we go and getting informed as what we need to do exactly and just try to do as best we can to be able to make quick adjustments on the fly. Just doing the best we can with it all.”

The Yankees on April 30 were able to relax MLB protocols after reaching an 85 percent vaccination rate among players and staff such as managers, coaches and athletic trainers.

“We’ve been dealing with this thing now for over a year,” Yankees pitcher Jameson Taillon said. “We’re just going to roll with the punches and try to protect each other, and do our responsibility to keep everyone safe. But we’re here and we’re to play.”

Both Boone and Rays manager Kevin Cash said the communication between the teams and MLB has been good. Cash said the Rays were comfortable with Thursday's game being played.

“First of all you hope they’re OK,” Cash said. “We’ve got some very intelligent people and the right doctors that are advising the right way to go about things.”