Jason Giambi Could Be Heading North

With the Yankees season ending on Sunday, it will also signify the end of the Jason Giambi era in the Bronx. He'll be looking for a multi-year deal this offseason, and nobody expects the Yankees to be the team that offers him one. So with that in mind, it's time for Jason to start figuring out where he's going to play next season.

One destination that would seem to be a good fit is Toronto.

Where will Giambi go from here? The Yankees hold a $23 million option for 2009, which they will certainly buy out for $5 million. Giambi hopes to play for several more years, so he'll be looking for a multiyear deal this winter.

One potential suitor could be the Blue Jays, according to a source, as Giambi has a relationship with GM J.P. Ricciardi from their days together in Oakland and Toronto could use another big bat. 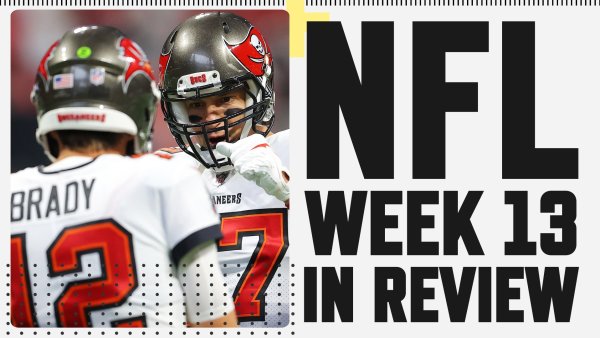 When you think about it, it's a perfect fit for both Giambi and the Blue Jays. Giambi can provide the power the team lacked this season, and Jason can finally get the hell out of the United States. I mean, I don't see Canada's government holding any hearings on steroids, do you? He'll finally be free from the shackles of Congress!