Shaun White competed in his final Olympics Thursday night, and though he ultimately came up short of the podium, his mark left on the snowboarding world is undeniable.

The Beijing Games marked White's fifth Olympics, having competed in every Winter Games since 2006. The three-time gold medalist helped make the sport as popular as it is today, paving the way for the other riders to continue pushing the boundaries of what was thought to be possible in the sport.

Ayumu Hirano landed the triple cork to win the men's halfpipe, but it could easily be argued that without Shaun White, that move wouldn't even be getting attempted now. 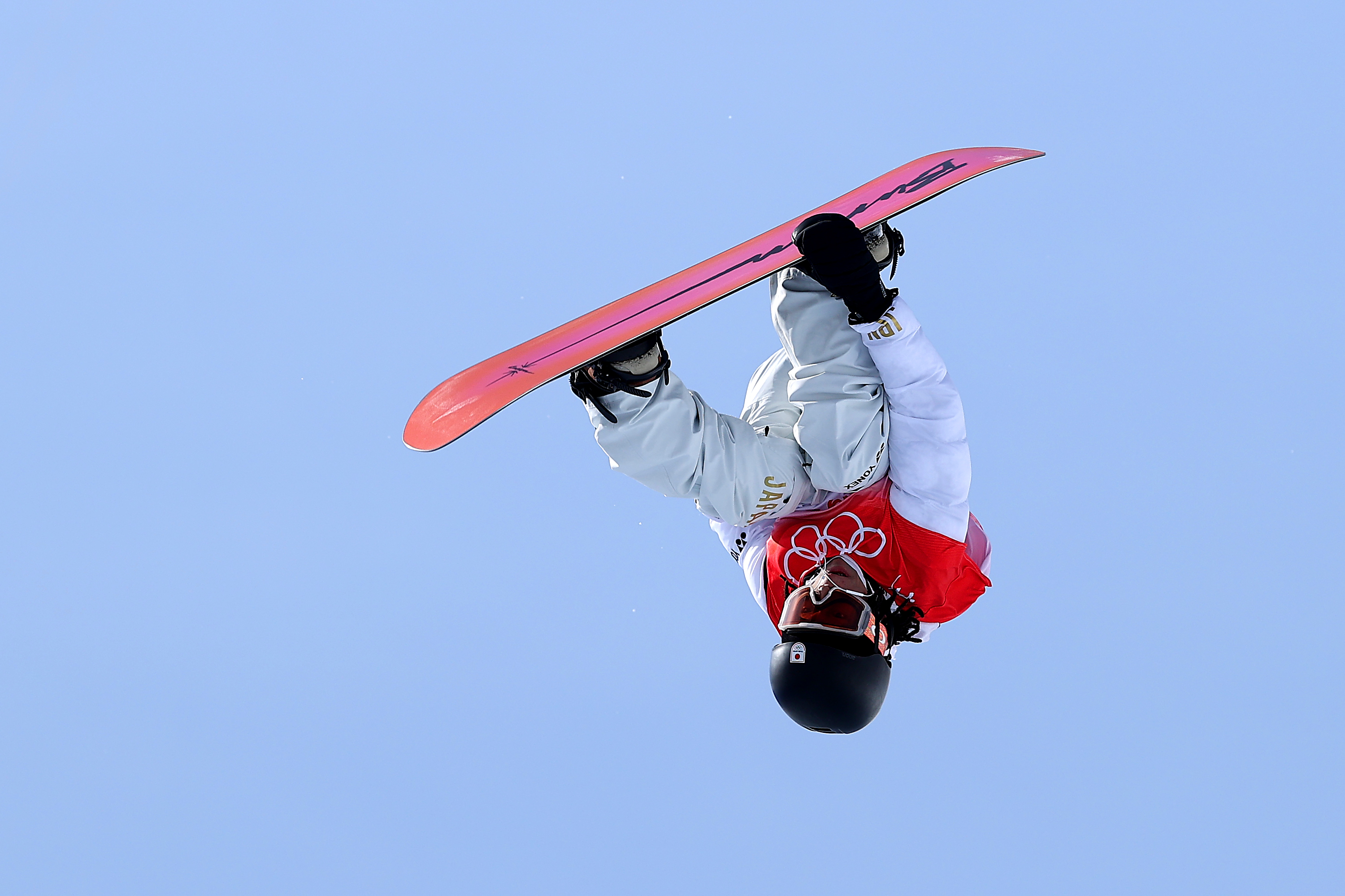 ‘I Am Irate': Snowboarding Analyst Goes Off After Ayumu Hirano's Low Score In White's final run (watch in video at top), he needed to land a huge score in order to make the podium. He opened with a huge 1440 on the first jump, which he executed and landed perfectly. He got into trouble on the second jump however, as he tried to combo that first move into a cab double cork 1440 attempt, but clipped the wall coming down and fell.

He gave a salute while riding down the pipe after the fall.

Shaun White discusses his legacy in snowboarding and what the future holds now that he is retired.

"I'm not upset about the result. Obviously, I would have loved to have put down that last run, I was having some difficulties, my back leg for some reason was giving out on every run and I was just muscling to make it happen. I made it happen for two runs, and on the last run I couldn't hold on," White said after his final runs of the day.

"A lot of emotions hitting me right now. Cheer of the crowd, some kind words from my fellow competitors at the bottom. I'm so happy, I just want to thank everybody for watching," White said through tears. "Everyone at home, thank you. Snowboarding, thank you. It's been the love of my life."

White ultimately finished fourth, just off the podium, the same place he finished in 2014. That's because of his first two runs, which were more successful than his final one, putting in him in a position where he was well within striking distance of finishing his career with a medal.

After starting off with a 1440, White stuck the landing on a cab double cork 1080 that had given him trouble on Run 1 and ironed out the rest to score an 85.00 on the second run of his last halfpipe final.

Like in his later two runs, White started with a big frontside double cork 1440, had a sketchy landing on a cab double 1080, then recovered with a sky hook, a signature double McTwist 1260 and a front double 1260. He would earn a score of 72.00.

An emotional White said that his career in snowboarding has "been a journey," and that he was excited to see what the future holds for the sport he's led for the past 16 years.

"I can't wait to see where this sport goes. It's getting wild. I'm so happy for Ayumu ... to watch him nail that run. I mean, incredible. I'm proud to stand and cheer him on from here on. Wish him, Scotty, everyone the best," White said.

"I was pretty happy after the last Olympics. I was going for that comeback and I wanted it so badly. And to be injured and to come back, back against the wall, one more run to win it and I nailed it, I mean that was the highlight of my career," White said, reflecting on his legacy. "And to get this bonus round, to get to be here with everybody, these young guys competing — it's been thrilling every step of the way. It's been such an enjoyable process and truly thankful to be here still. I'm proud of that."