‘I Am Irate': Snowboarding Analyst Goes Off After Ayumu Hirano's Low Score

But don't worry, Japan's Ayumu Hirano got justice in the end

It was very nearly one of the biggest controversies at the Olympics, leaving one commentator furious with the judges after what he believed was an inexplicably low score.

Todd Richards, who won multiple X Games medals during his snowboarding career, was beside himself after Japanese rider Ayumu Hirano nailed a triple cork — a trick never before done at the Olympics and considered to be the most difficult trick in snowboarding — perfectly during what appeared to be a mistake-free run.

Both Richards and play-by-play commentator Todd Harris both seemed to expect scores in the upper 90s, which would have put him well into the lead. Richards thought it would be nearly impossible to catch him. 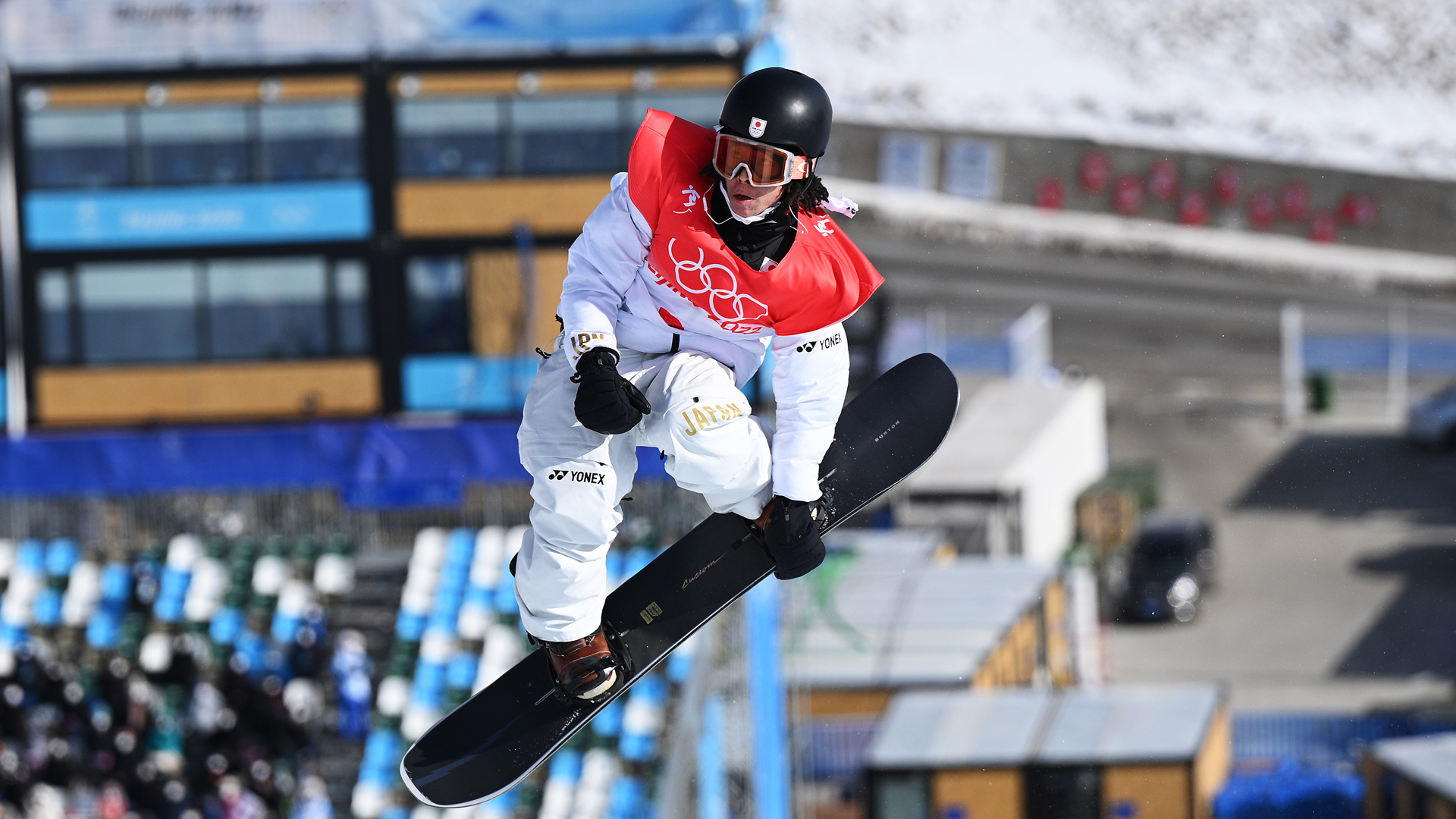 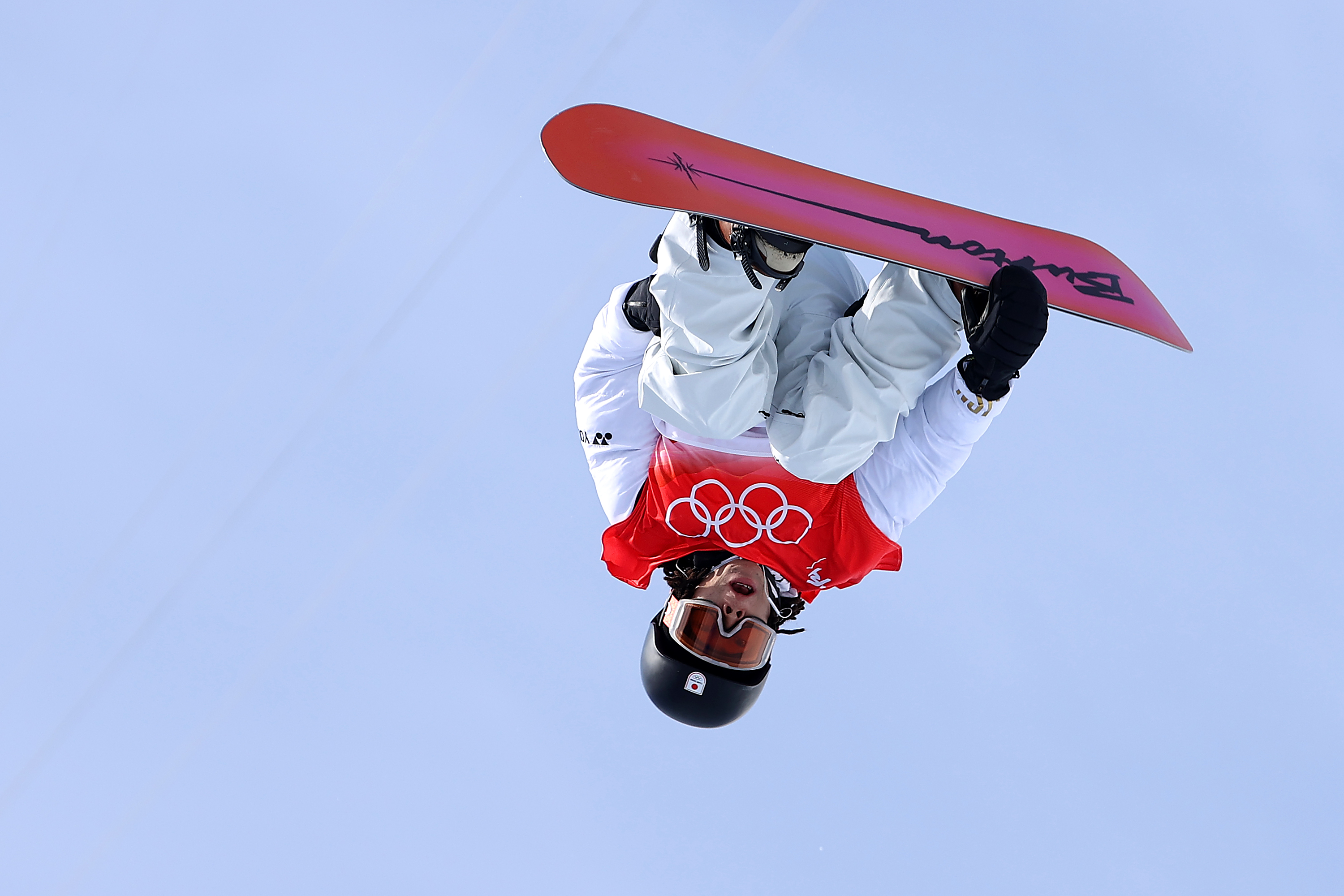 But the judges were not nearly as impressed he was, however. Hirano got a score of 91.75, which was good for just second place.

Richards could not believe what he was seeing.

"As far as I’m concerned, the judges just grenaded all their credibility. That run — I’ve been doing this for so long, so long, I  know what a good run looks like. I know the ingredients of a winning run. I know when I’ve seen the best run that’s ever been done in the halfpipe," said a stunned Richards.

The American judge gave the run a score of 89, the lowest score of all the judges — but not by much, as Switzerland and Canada gave it just one point higher. The top score was a 96 from Sweden. In snowboarding, the top and lowest scores are eliminated, and the average of the rest gives the final score.

Richards said that the low score could turn into a controversy earning the title "triple-gate."

"Try to tell me where you’re deducting from in this run. It’s unbelievable that this is even happening, it’s a travesty, to be completely honest with you. I’m irate right now," he said.

Fortunately for Hirano, he would get justice — though he had to earn it. In his final run, he nailed another triple cork in what may have been an even more impressive run, which got him a score of 96 and the gold medal. Richards called the second run the "pinnacle ... the heaviest run that has ever been done in the history of the halfpipe."

Before his run, Richards said that Hirano needs to "give it to them, Ayumu, show 'em that they got it wrong. Make them give you that score."