The Beijing Olympics has already seen some fantastic snowboarding action and Chris Corning on Tuesday contributed to the conversation by making Olympic history.

The American snowboarder became the only person to land a quad at the Olympics, earning a 92.00 for his backside quad cork 1800 in his first run of the men's big air final. Corning was unable to complete his second trick and only earned 64.00 on this third run, bringing his overall total to 156.00. 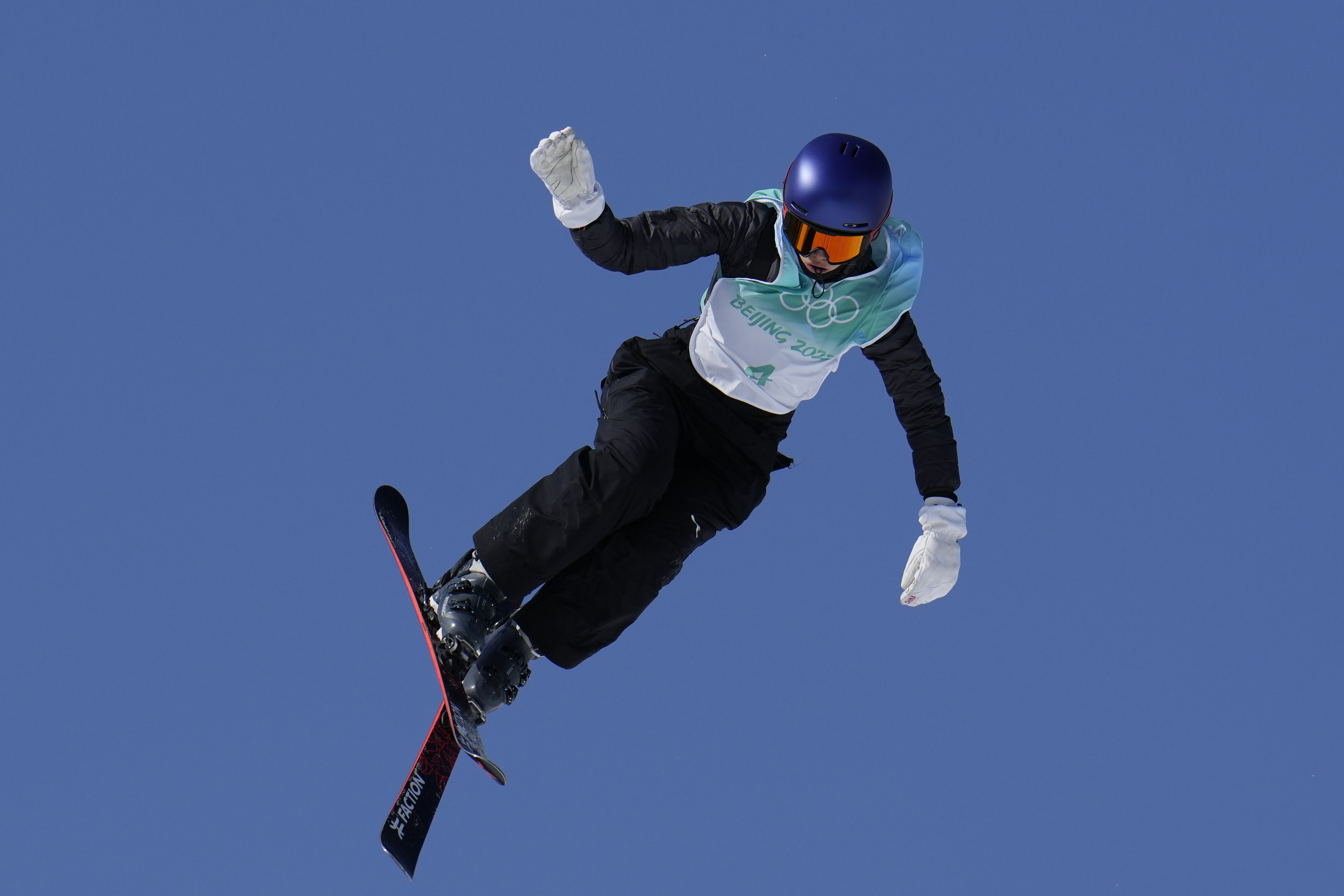 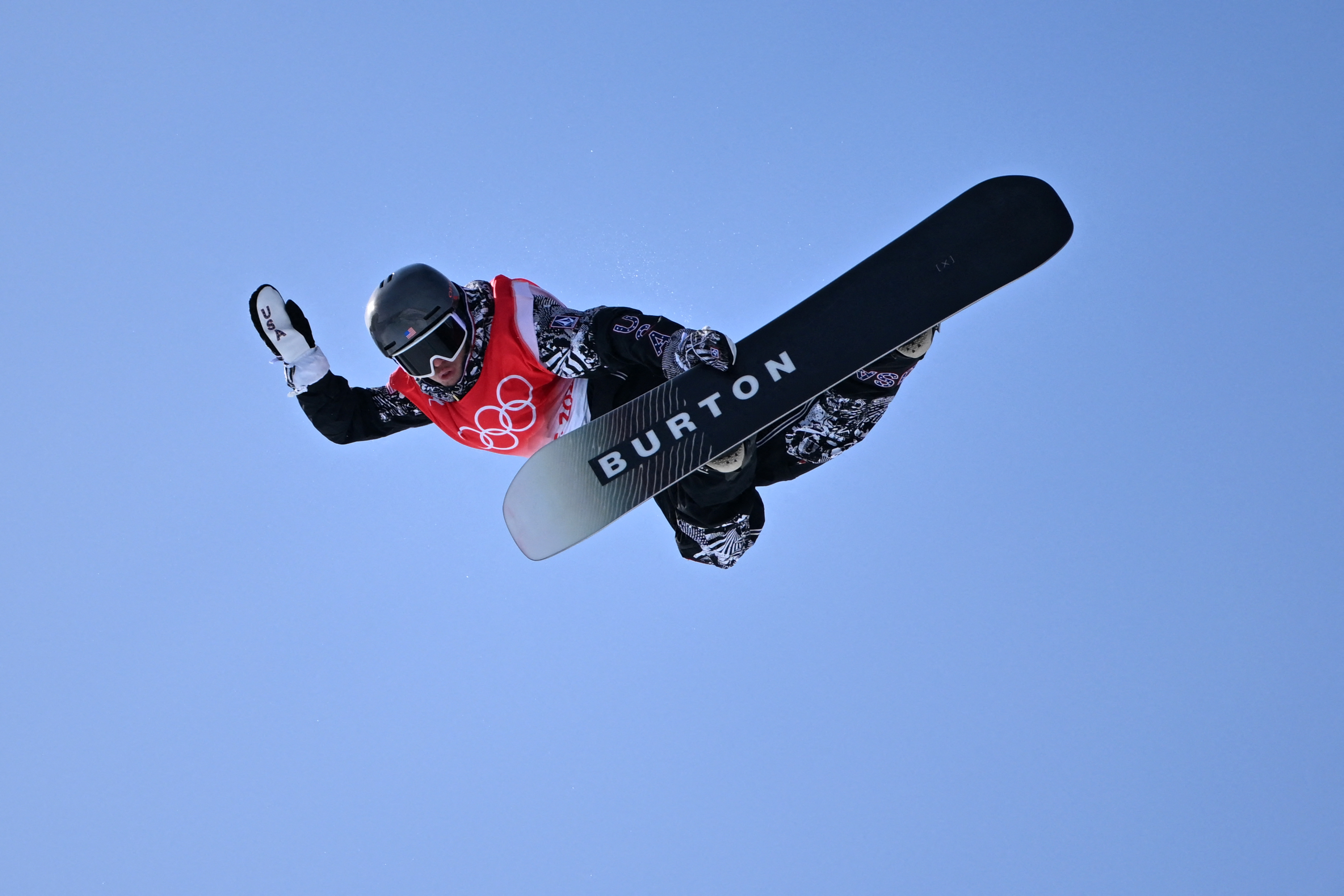 Snowboarders Are Fed Up With Judging at Winter Olympics

The 22-year-old may have finished seventh overall but he definitely still got some bragging rights.