Chloe Kim is America's top female snowboard star on the halfpipe. Here's when she'll compete in the 2022 Winter Olympics

When you think of "snowboarding," Shaun White is likely the first name that comes to mind. But for a growing number of Olympic fans, Chloe Kim isn't far off.

The 21-year-old seeks to defend her halfpipe gold at the 2022 Winter Olympics, and NBC and Peacock are there to capture it all.

When Does Chloe Kim make her 2022 Olympic debut?

Like White, Kim only competes in a single event -- the halfpipe. Look for her in the qualifying round at 8:30 p.m. ET Tuesday. Watch it live here, on NBC in primetime or stream it on Peacock.

Assuming she advances, which she is expected to do, Kim will compete in the halfpipe final the next day, Wednessay, at 8:30 p.m. ET. Watch that live here.

In the meantime, here's how to watch the full snowboarding slate in Beijing. 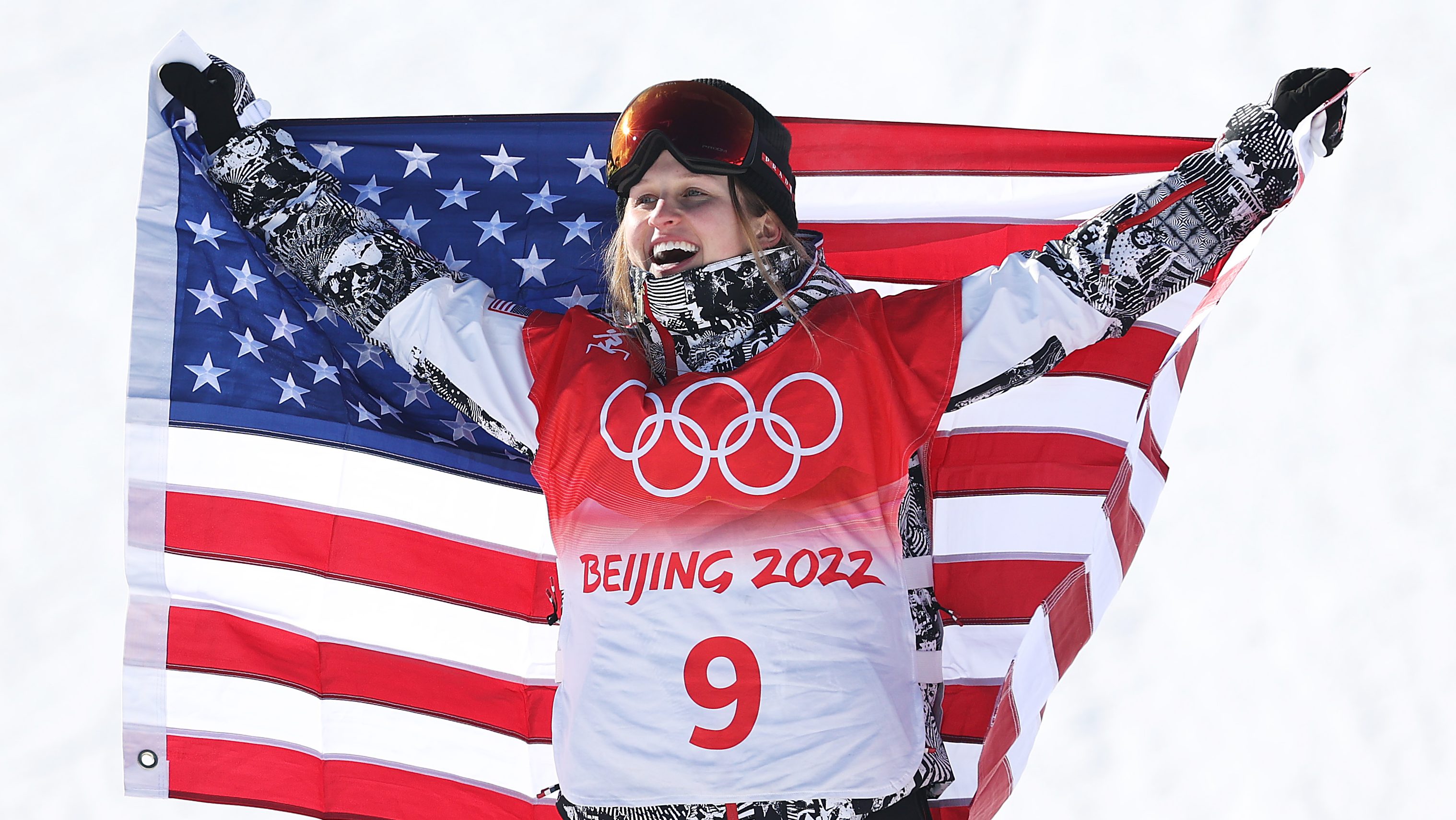 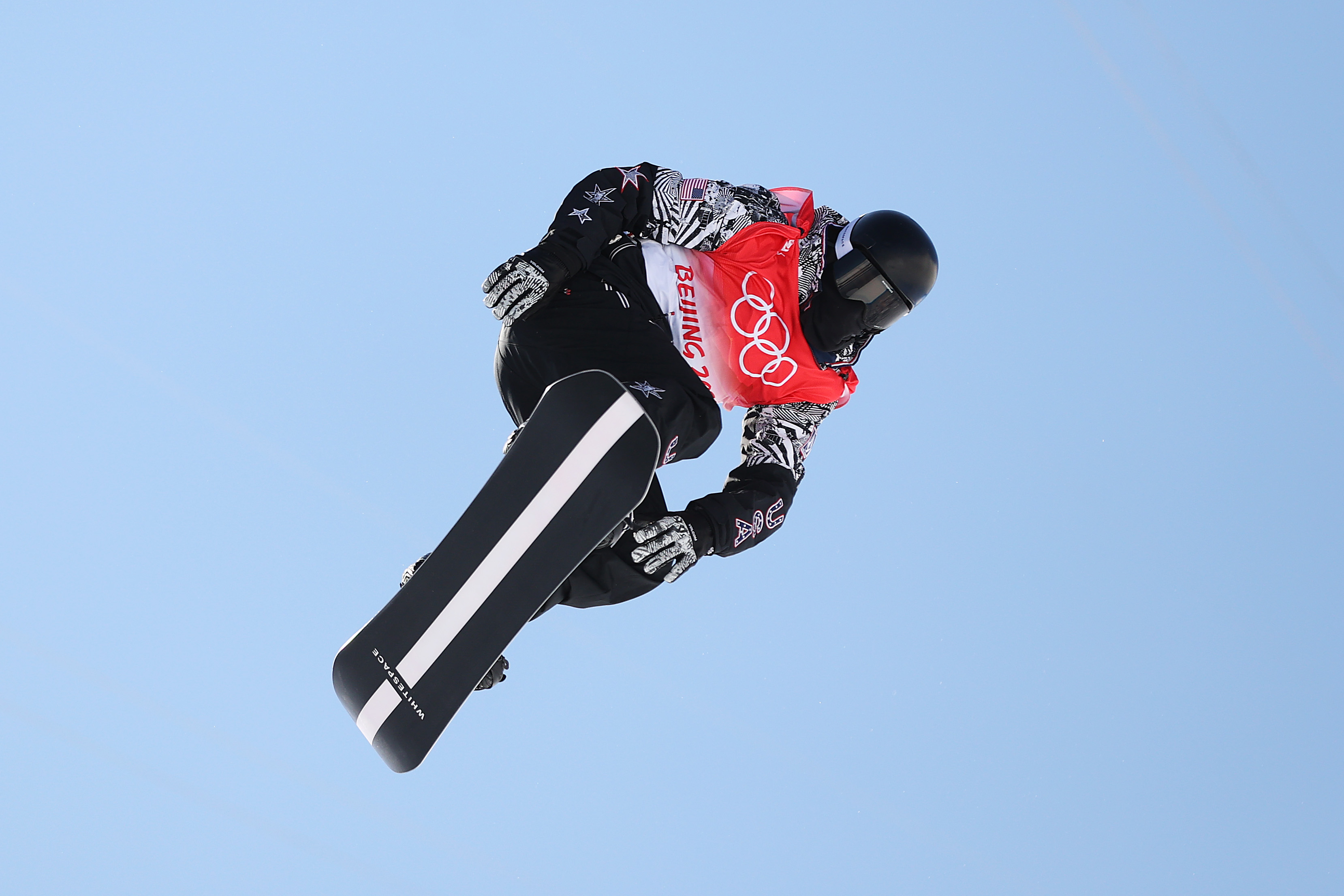