The 35-year-old is set to compete in his fifth– and last– Winter Olympics. The California native has also announced that the 2022 Beijing Games will mark the end of his legendary competitive snowboarding career.

White’s quest for gold begins on Tuesday, Feb. 8 at 11:30 p.m. ET in the men’s halfpipe qualifying. Here's what to know before he takes the Olympic stage one last time:

How can I watch Shaun White’s halfpipe run?

Shaun White fans can watch him in action on NBC or stream the action live right here or on Peacock. His qualifying half pipe run is at 11:30 p.m. ET Tuesday.

If he advances, which we certainly hope he will, catch White in the halfpipe final at 8:30 p.m. ET on Thursday right here.

How many Olympics has Shaun White competed in?

How many Olympic gold medals does Shaun White have?

Shaun White won gold medals in the snowboard halfpipe event at the 2006, 2010 and 2018 Winter Olympics, making him the leader in Olympic gold medals by a snowboarder.

He also holds the world record for capturing the most X-Games gold medals.

How old was Shaun White in his first Olympics?

At the time of Shaun White’s first Winter Olympics in 2006, he was just 19-years-old.

He was given the nickname "Flying Tomato" for his long red hair while competing at the Torino games.

Why is Shaun White retiring?

Shaun White made a shocking announcement that the 2022 Beijing Winter Olympics will be his last snowboarding competition.

White has suffered knee and back injuries throughout his decorated career, which has led him to miss competition and training time.

White revealed his decision to leave the sport came to him suddenly while he was on a chairlift that he took over an empty mountain.

“I was just watching… the sun go down and it just hit me, he said. “It was very sad and a surreal moment but really joyous as well.” 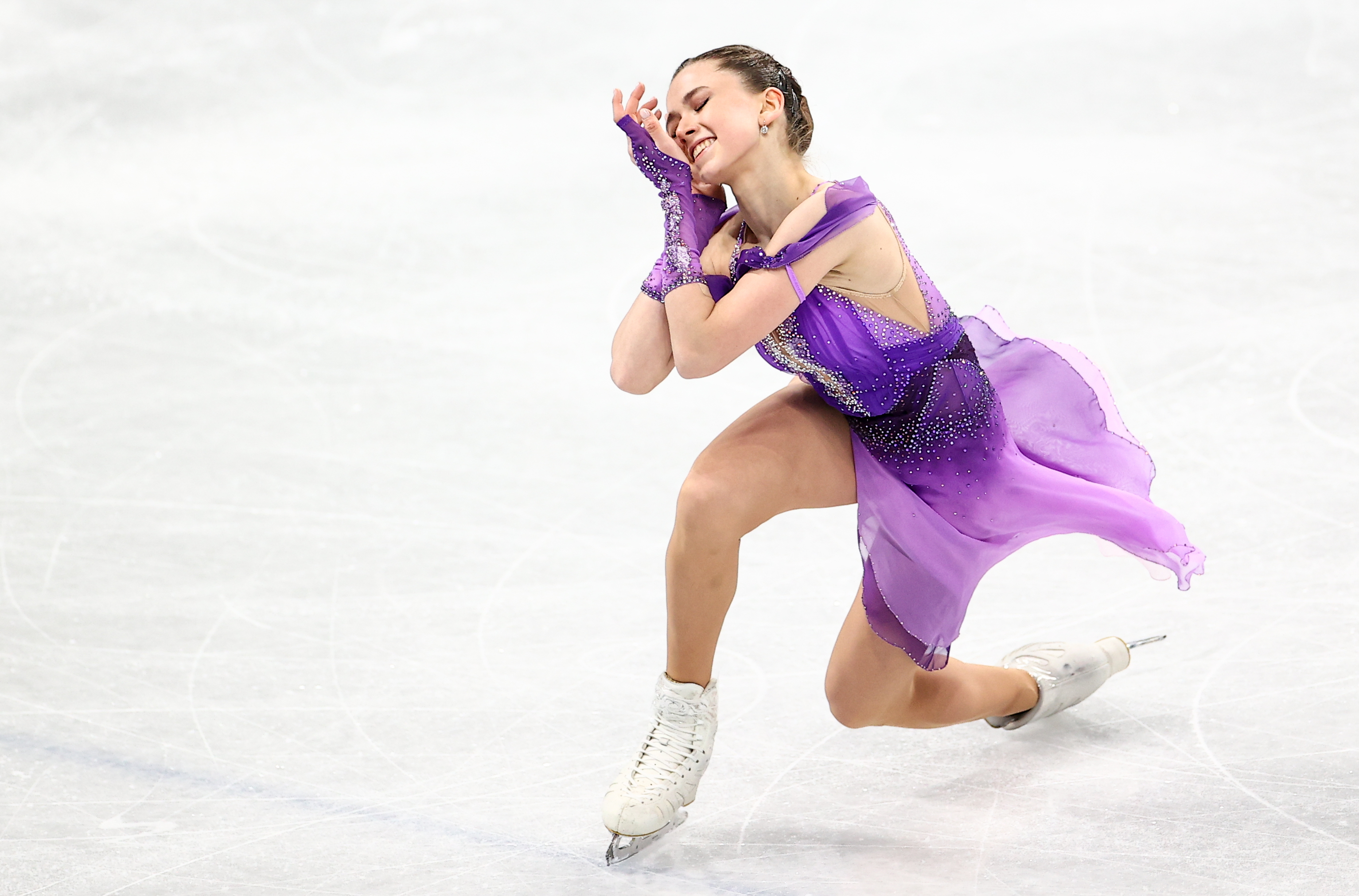 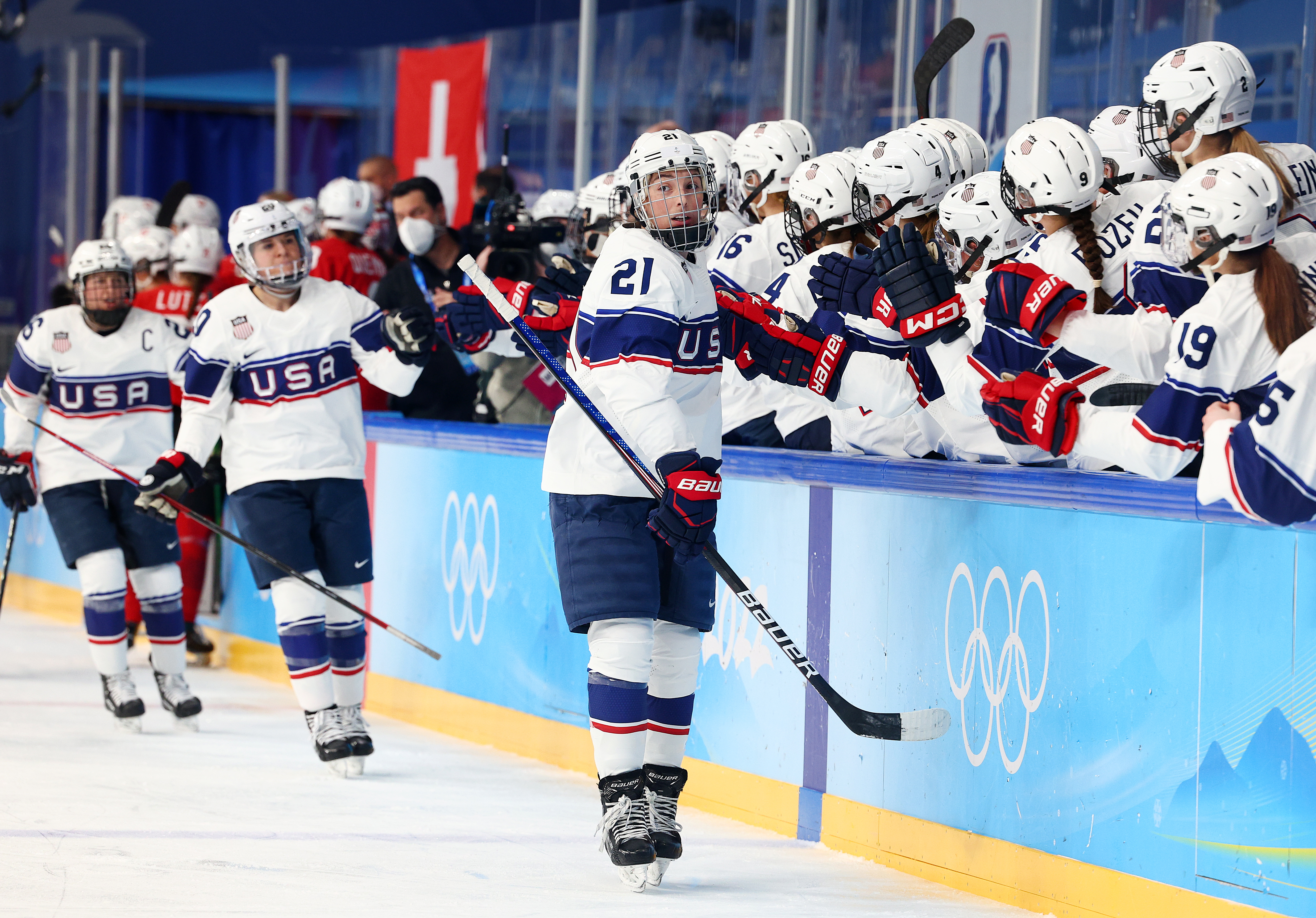